The Treasures of the Sea Cruise on the Astoria ship of Cruise & Maritime Voyages has consolidated its first season in Puerto Peñasco to three departures, rather than six, reconfirmed Puerto Peñasco Convention and Visitors Bureau (OCV) President Héctor Vázquez del Mercado.  He noted current dates for the cruise, which is the first with Puerto Peñasco as the departure and return destination, will take place between January and February 2020.

Vázquez del Mercado pointed out it is important to note the cruise has not been canceled, as had been speculated, but rather has only modified the start date. Therefore, work continues to promote the new cruise.

Though the launch of Cruise & Maritime Voyages “Treasures of the Sea of Cortez” route was pushed back to early January, explained Vázquez del Mercado, the maritime company is committed to continue the cruise through at least 2021. 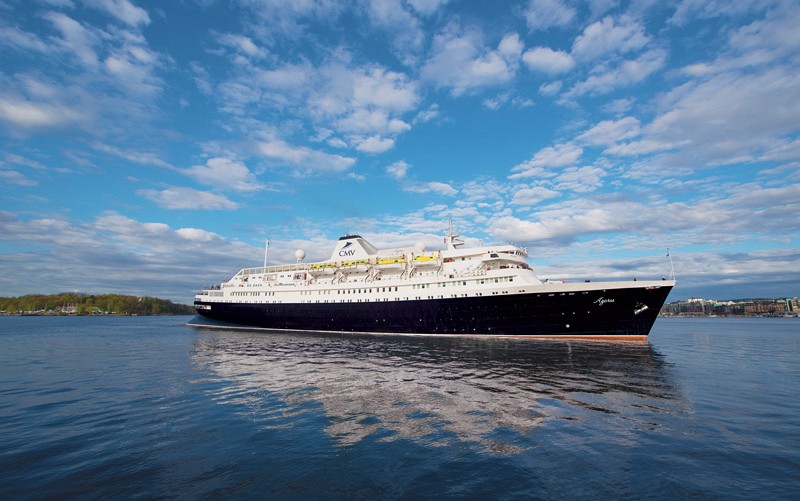