Now in its 3rd consecutive year, the mid-April Charanga “Soapbox” Derby fundraiser for the José Dávalos Home for the Elderly (Casa Hogar) exceeded expectations with 33 vehicles registered and a turnout of at least 1200 people.  Santiago Ruiz Hurtado, Casa Hogar Board President, detailed funds raised from the event will cover at least an entire month’s expenses for the home, which currently is home to 23 residents. 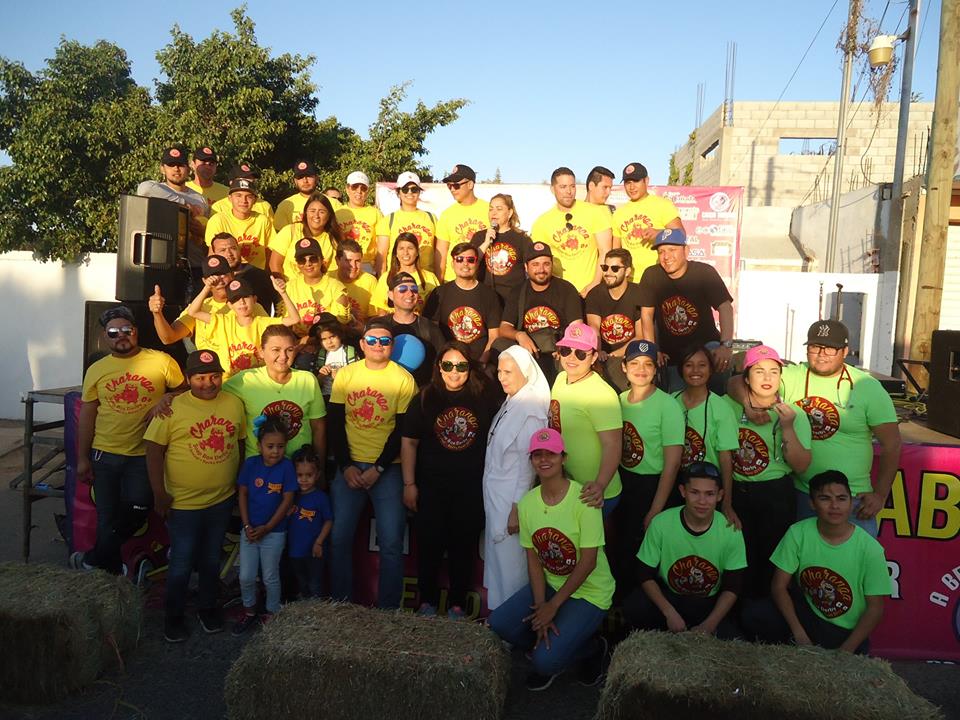 The 33 creative homemade “charangas” this year surpassed the 23 participating soapbox cars in 2017, and is well over the initial 9 carts that participated in the “Charanga’s” first run in 2016.  In addition, attendance this year soared over the anticipated amount of about 700 people. 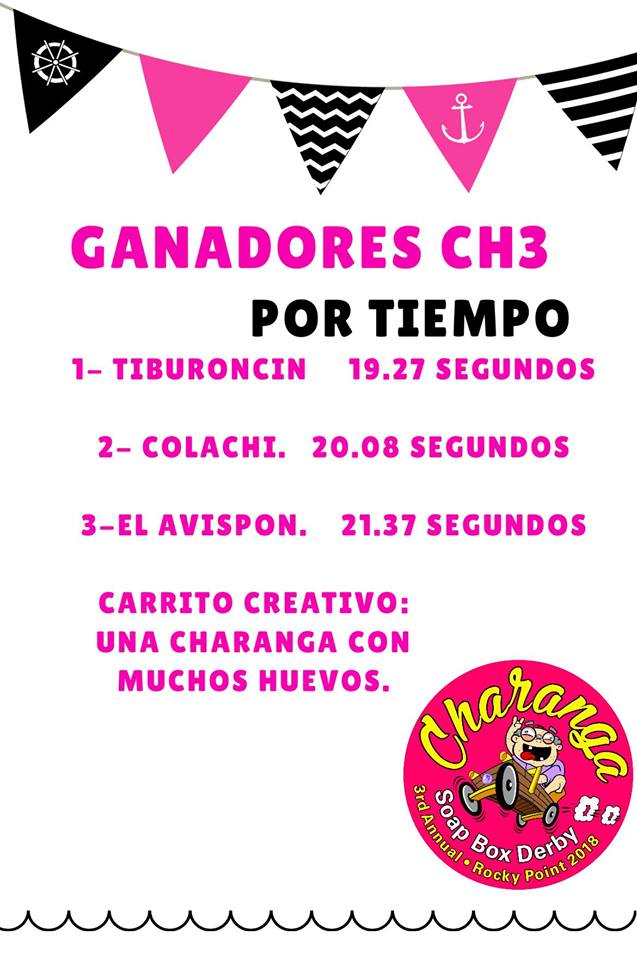 Santiago Ruiz highlighted that entertainment, music, and FUNdraising are the focal points of this family friendly event, which consists of participants building their own non-motorized carts out of recycled materials. Each six-person team then pushes the carts, which (usually) have brakes, down the “Mirador” hill and over a ramp to the finish line.