Horacio Ortega Morales, Deputy Director at the Pinacate Biosphere Reserve reports since the Pinacate and Grand Desert of Alter was named a UNESCO Natural World Heritage Site in 2013, visits to the area of increased by at least 80% and continue to rise.

Ortega Morales detailed the last four years have seen a 10 to 12% increase in visitors to the Pinacate Reserve. Prior to the Pinacate’s designation as a UNESCO World Heritage Site, he noted, they received approximately 11,000 visitors a year. This average has now risen to nearly 22,000 Pinacate guests from around the world. During Easter Break, for example, the Reserve welcomed more than 1000 people, and this summer they anticipate a significant number of tourists to the Reserve.

Ortega Morales stated the years of effort put into obtaining needed infrastructure, which was expensive, have been worth it and are a symbol of pride for all who work at the Reserve as well as for residents across the entire region. 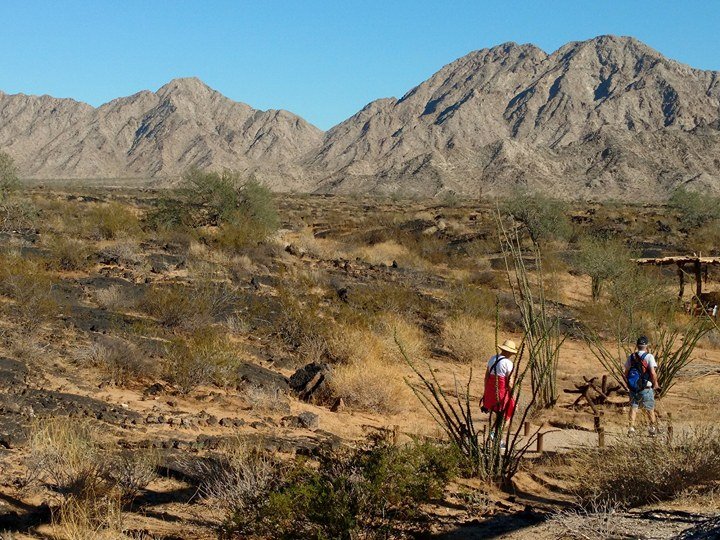