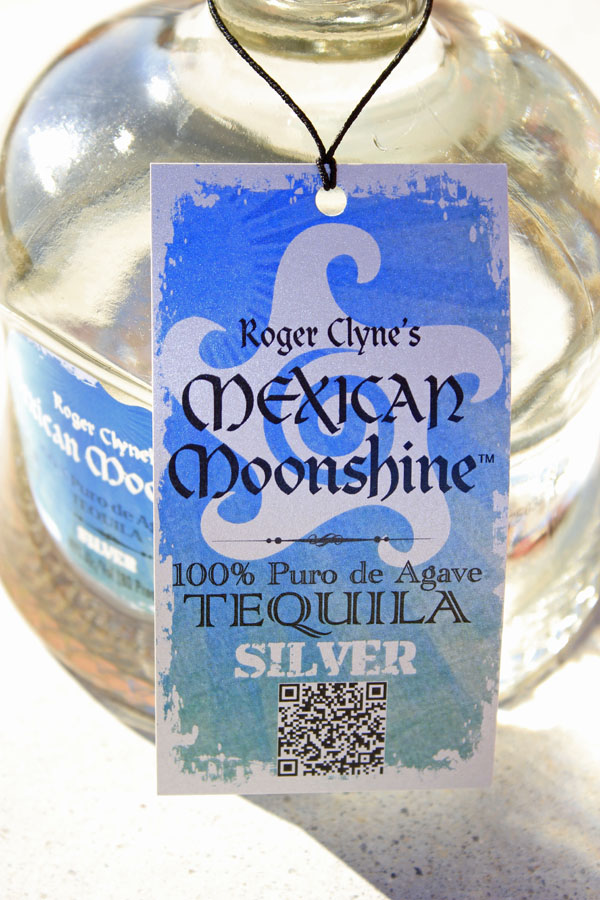 “When you order a shot of tequila here, you get Mexican Moonshine silver tequila,” explains Dan Jellum as we sip our shots under the popular palapa bar near Sandy Beach, soon to be officially christened by AZ son and musician Roger Clyne as Banditos. Jellum, who humbly admits his role as part of the Roger Clyne crew that recently acquired The Hut (formerly Chango’s) located just outside the gates of Sonoran Spa and Sonora Sea Resorts, goes on to explain that when Roger’s Mexican Moonshine tequila first came out, with its reposado edition, they would tell people their favorite recipe was “pour it in a glass and then you sip it.”  However, with a twinkle in his eye, Dan goes on, “Where we’re at now, we’re not telling people how to drink it and really, the best Cadillac margarita you can have is Mexican Moonshine reposado!”

Hector, the bartender, comes over to ask if we need another round and suddenly we dive into a conversation about the cantina’s new name… Banditos.  Is that Bandidos? No, Banditos!  “It’s from one of Roger’s songs,” Hector notes, clearly having had a lesson on the finer elements of “Fizzy, Fuzzy, Big & Buzzy” from Roger’s first band, The Refreshments. Curiously, the line banditos isn’t even found in the 1996 hit which rhythmically retells the exploits of wreaking havoc and making an apparent run for the border…very bandit style. “It’s the members of his banda…banditos make up the banda,” Hector concludes. 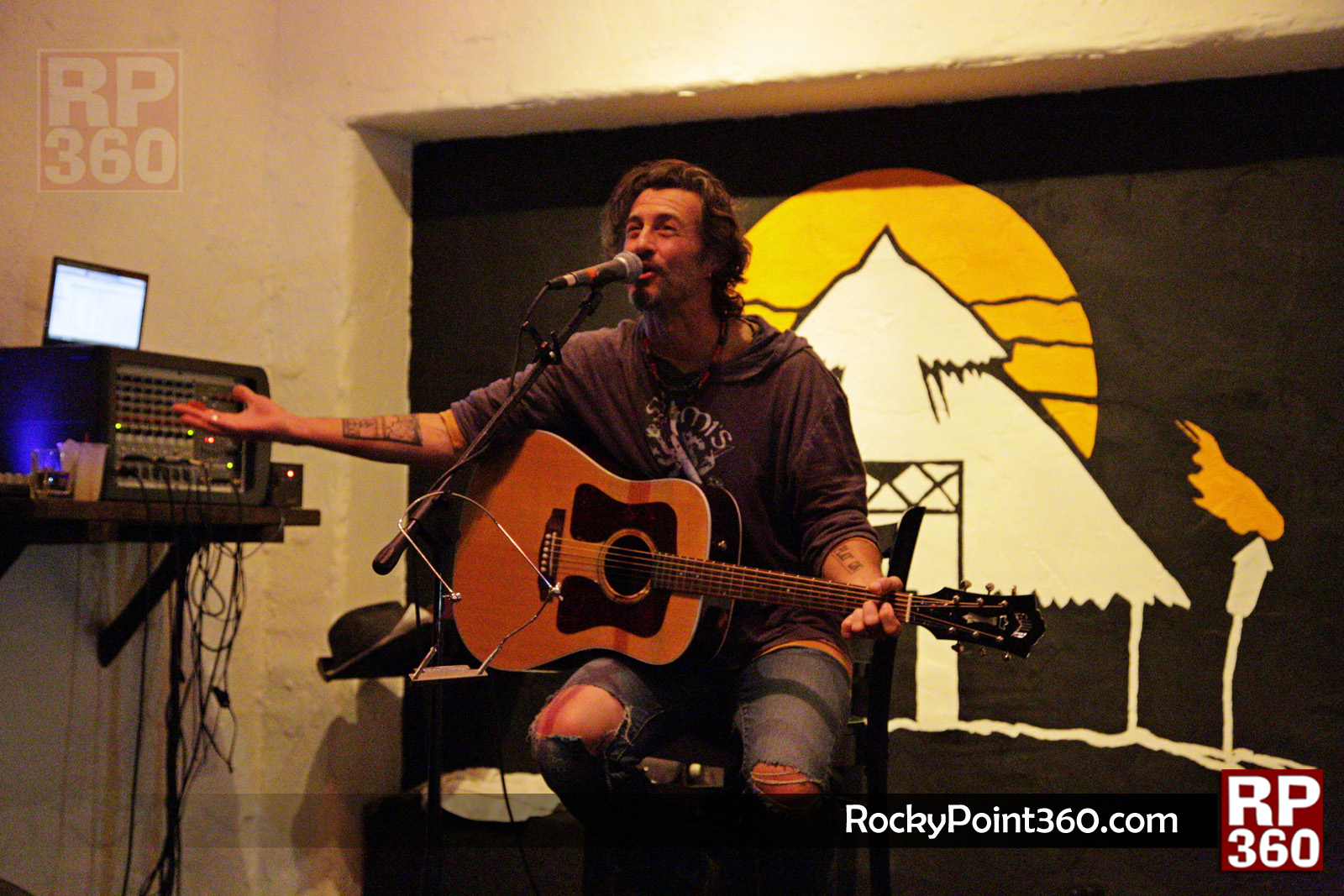 Just days before, when Roger Clyne first hit the Facebook waves announcing The Hut would be transformed into Banditos, curious Spanish speakers hinted that “Banditos” could be a mix of bandidos – meaning outlaws, desperados, ruffians – and bendito (blessed, divine, glorified)…or rather Divine Desert Ruffians…  Stealing a line from the song itself, we’d have to say “yeah, that seems fair.”

With the XXIII edition of Roger Clyne & the Peacemakers’ Circus Mexicus  coming up in June, Banditos will surely see its fair share of música on both the outside stage and the more intimate musicians’ nook inside, under the palapa…not to mention it’s nearly sombrero throwing distance to where the main concerts are to take place!   Banditos will also be a spot in town where folks can get tickets for the 2014 Circus Mexicus, plus it’ll serve nicely as a will-call spot as the beach musical mecca nears.

“You never know when Roger may come in,” Dan tells me over our second shot of sipping reposado, “…so, that’s exciting. Plus, we’re probably the 2nd largest retailer of Mexican Moonshine in….North America, and of course we pour it as our well tequila.”

See you at Banditos…we’ll divvy up there! 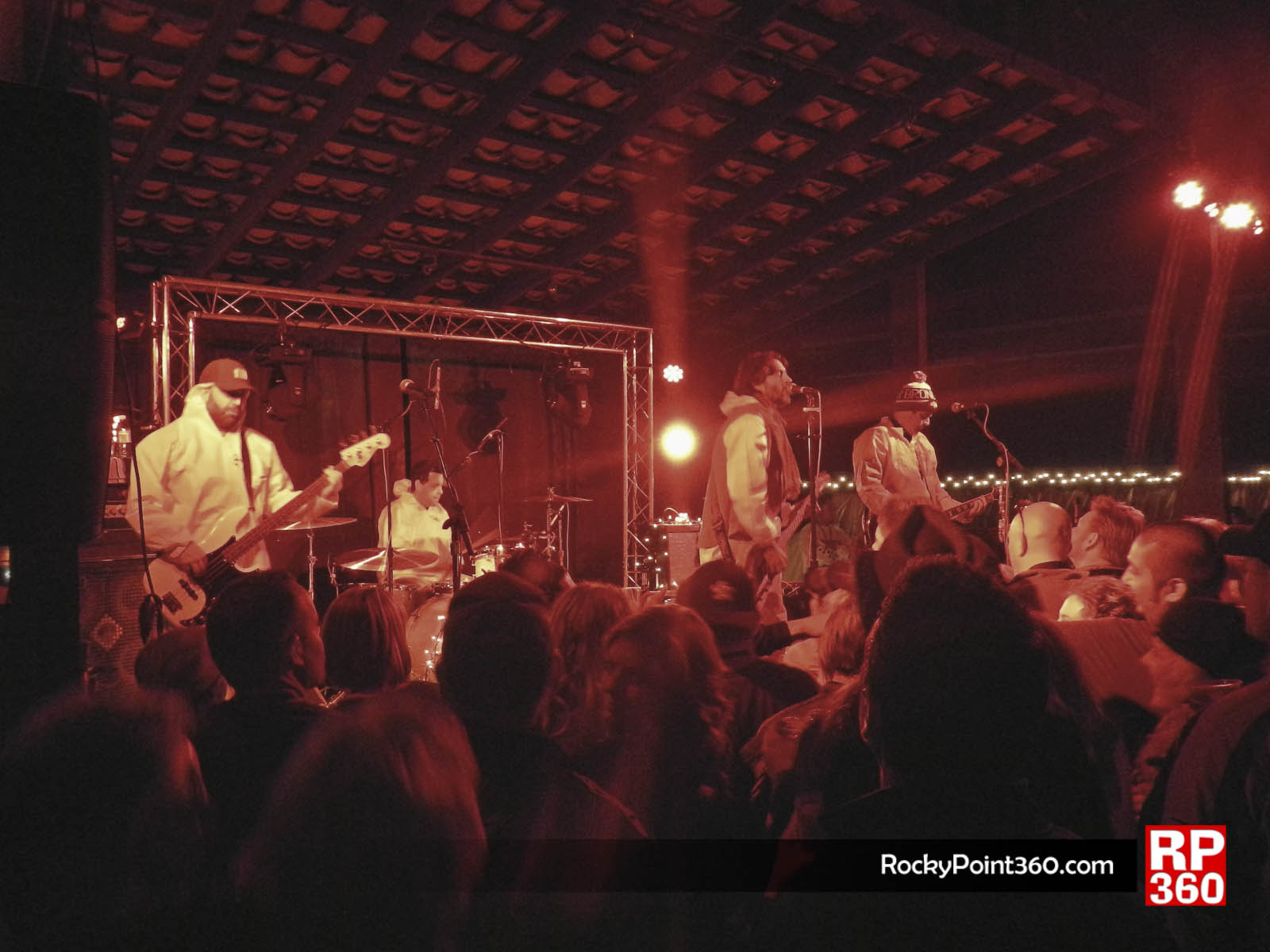