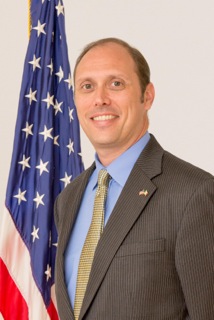 On December 2nd, Consul General Christopher Teal at the U.S. Consulate General in Nogales paid a visit to Puerto Peñasco to meet with members of the local U.S. community and individuals interested in Consulate services. Teal was accompanied by Vice Consul James Shak from the area of American Citizens Services, as well as additional Consul staff from both legal and security departments. It was Teal’s first visit to Puerto Peñasco after having arrived in Nogales this past August for a three-year period in his current role, replacing former Nogales Consul Chad Cummins. Though most recently stationed in Sri Lanka, Teal is no stranger to Mexico or Latin America after having served as Public Affairs Officer for the U.S. Consulate in Guadalajara, as well as Consular and Press Officer in Santo Domingo, Dominican Republic and as Cultural Affairs Officer at the U.S. Embassy in Lima, Peru.

During the Town Hall style meeting, which on this occasion also included a Q&A session with representatives from the local INM (Mexican Immigration) Office, both Teal and Shak emphasized the importance of Puerto Peñasco for the Consul as it represents the largest concentration of U.S. citizens residing in Sonora.

Consul Teal and his team addressed a variety of questions from members of the US community residing in Puerto Peñasco, speaking to the variety of services each of the 9 Consulates across Mexico provide.

Why register in STEP?

To help ensure the U.S. Consulate General in Nogales is aware of just how many U.S. citizens may be in Puerto Peñasco in the event of emergencies (such as hurricanes as in other parts of Mexico this past summer), U.S. citizens visiting or living in Puerto Peñasco are encouraged to register in the Smart Traveler Enrollment Program (STEP). Vice Consul Shak emphasized all information is private though assists the Consulate in knowing where and how many U.S. citizens are in the area. STEP allows you to enter information about your upcoming trip abroad and/or residence so that the Department of State can better assist American citizens in an emergency.  Visit: travel.state.gov  to enroll in the STEP program (Have your passport or passport card on hand, process takes about 10 minutes). Curiously, according to the U.S. Consulate site for Nogales “The Consulate estimates that tens of thousands American citizens are present in its district every day. However, less than 200 have registered with the Consulate. Registration is extremely important as it alerts the Consulate of your presence in the case of a local emergency and allows the Consulate to assist loved ones in contacting you in the event of an emergency back home.”

Consul General Teal and his team hope to visit Puerto Peñasco again in 2015 and are already evaluating possible dates, as well as additional services they may be able to provide during upcoming visits to the area.

Craters and sand dunes at the Pinacate! Perfect for all seasons! 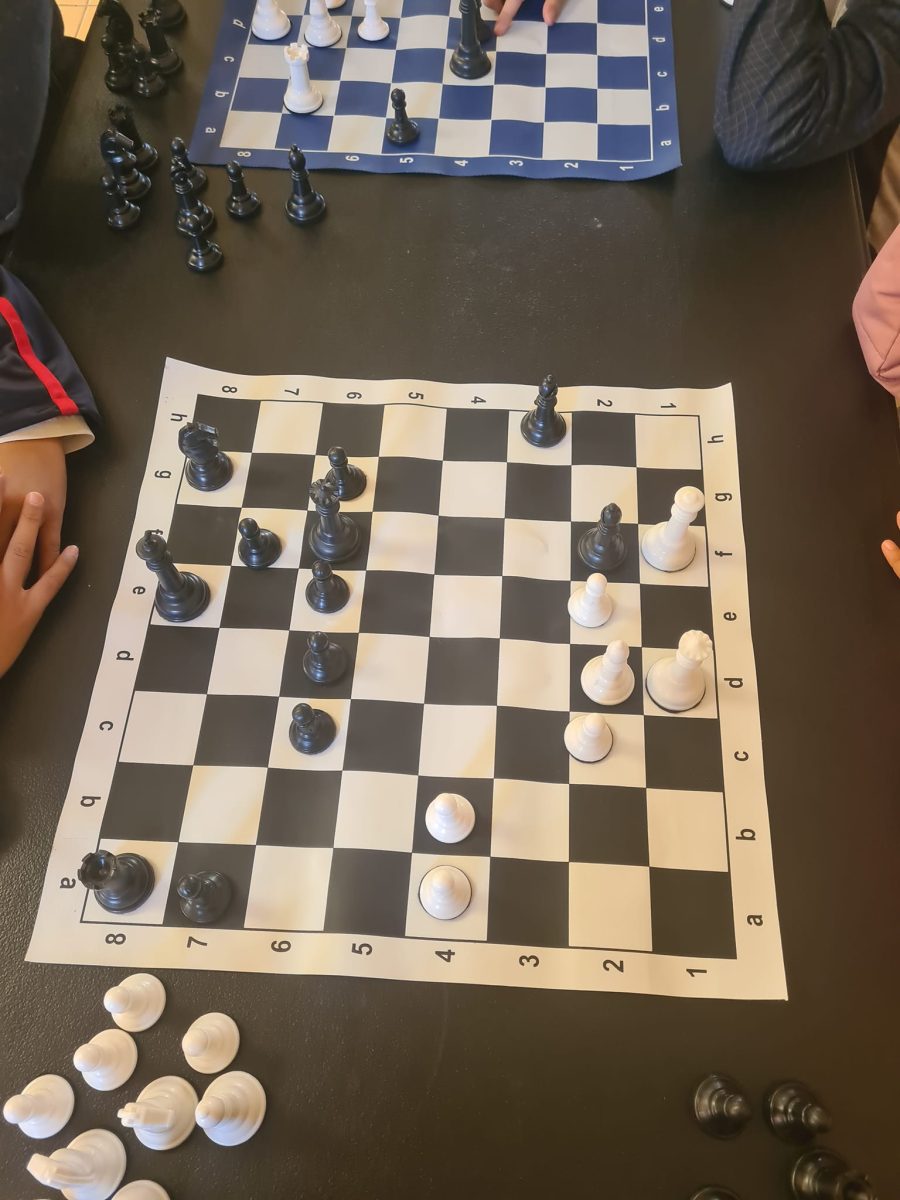 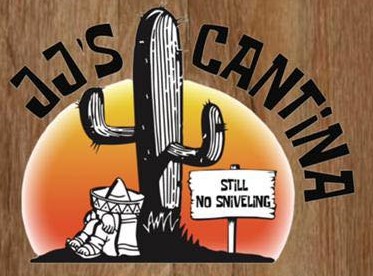 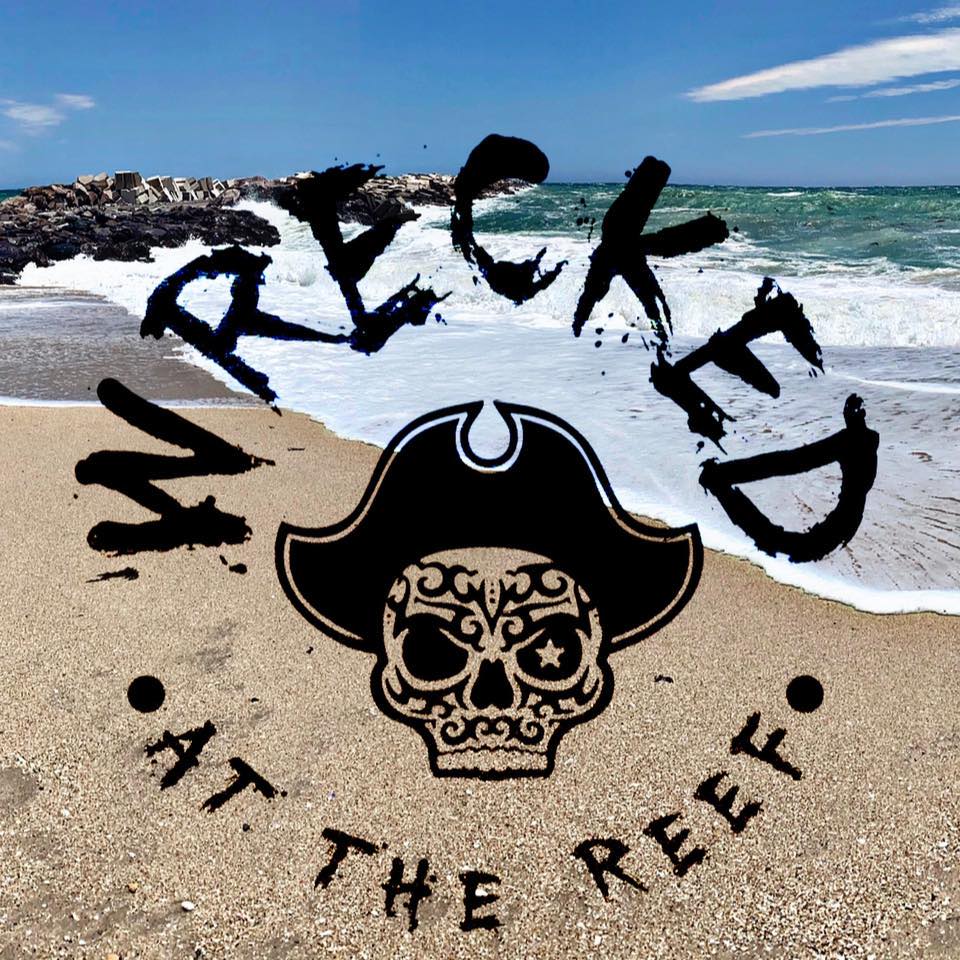