U.S. citizens’ interest to reside in Sonora was one of the topics addressed by Sherry Henry, Arizona Tourism Director, and her Sonoran counterpart Javier Tapia Camou of the State Tourism Commission (COFETUR) during the recent 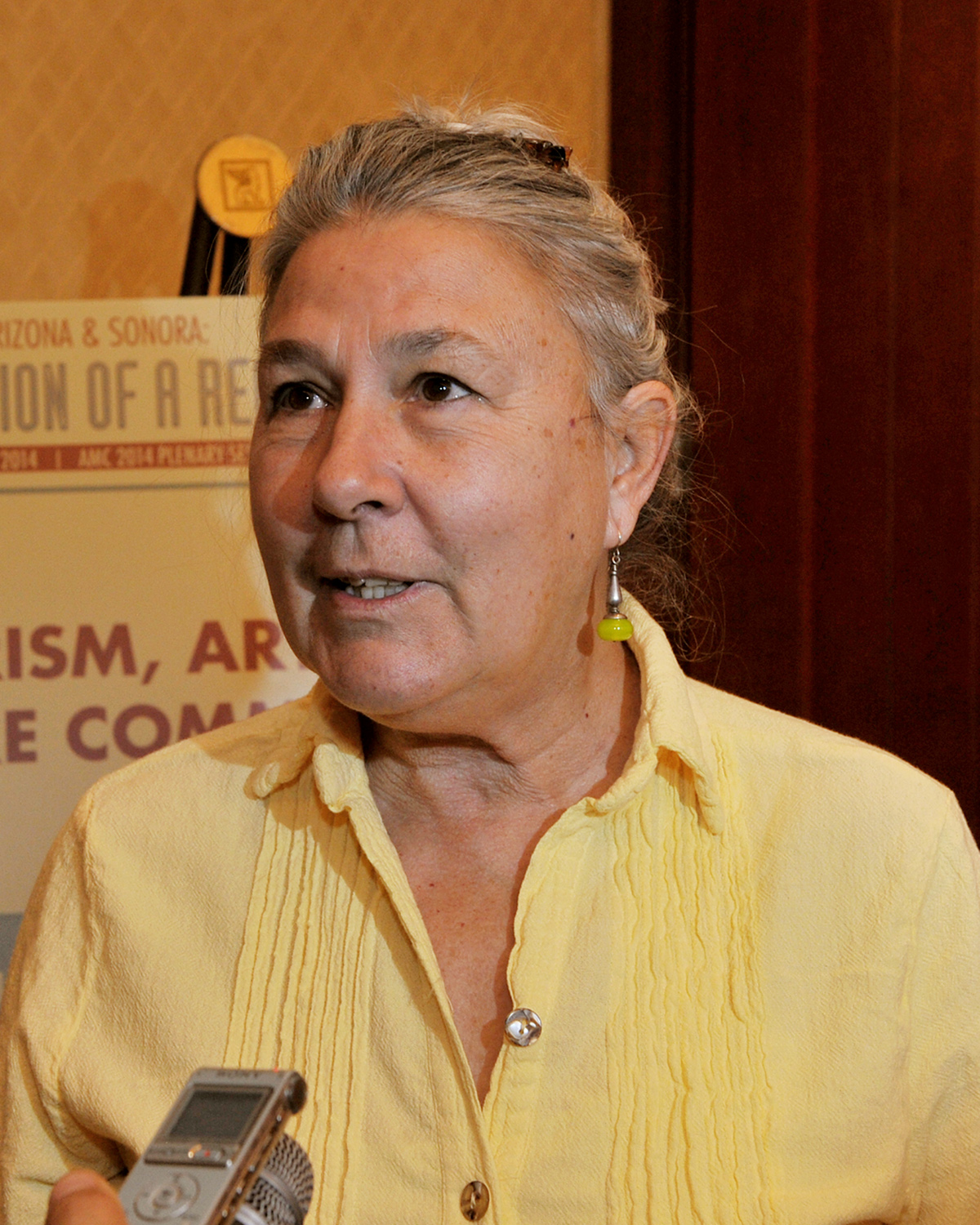 Tapia Camou added that Sonora expects an important influx of North Americans to establish residences in various parts of the state including Banámichi, Álamos, Puerto Peñasco, Guaymas, and San Carlos where hundreds of families from the U.S. already live.

“I believe it is very important to stress advantages in the state, and above all the calm that prevails; we as Sonorans are living this each day but it is important that people from the U.S. who are living in Sonora comment on the advantages of coming here, and that it is a calm state,” he added.

The committee on Tourism, Art & Culture at the recent Commission meeting, which included the participation of Sonoran Institute of Culture Director Poly Coronel, detailed that joint work is being done to promote tourist attractions such as the Pinacate Biosphere Reserve, a UNESCO World Heritage Site, as well as highlight the safety throughout Sonora.

During their participation at the Arizona-Sonora Commission, Arizona Governor Jan Brewer and Sonoran Governor Guillermo Padrés stressed the commercial and tourism relationship between the two states not only continues but has been strengthened. 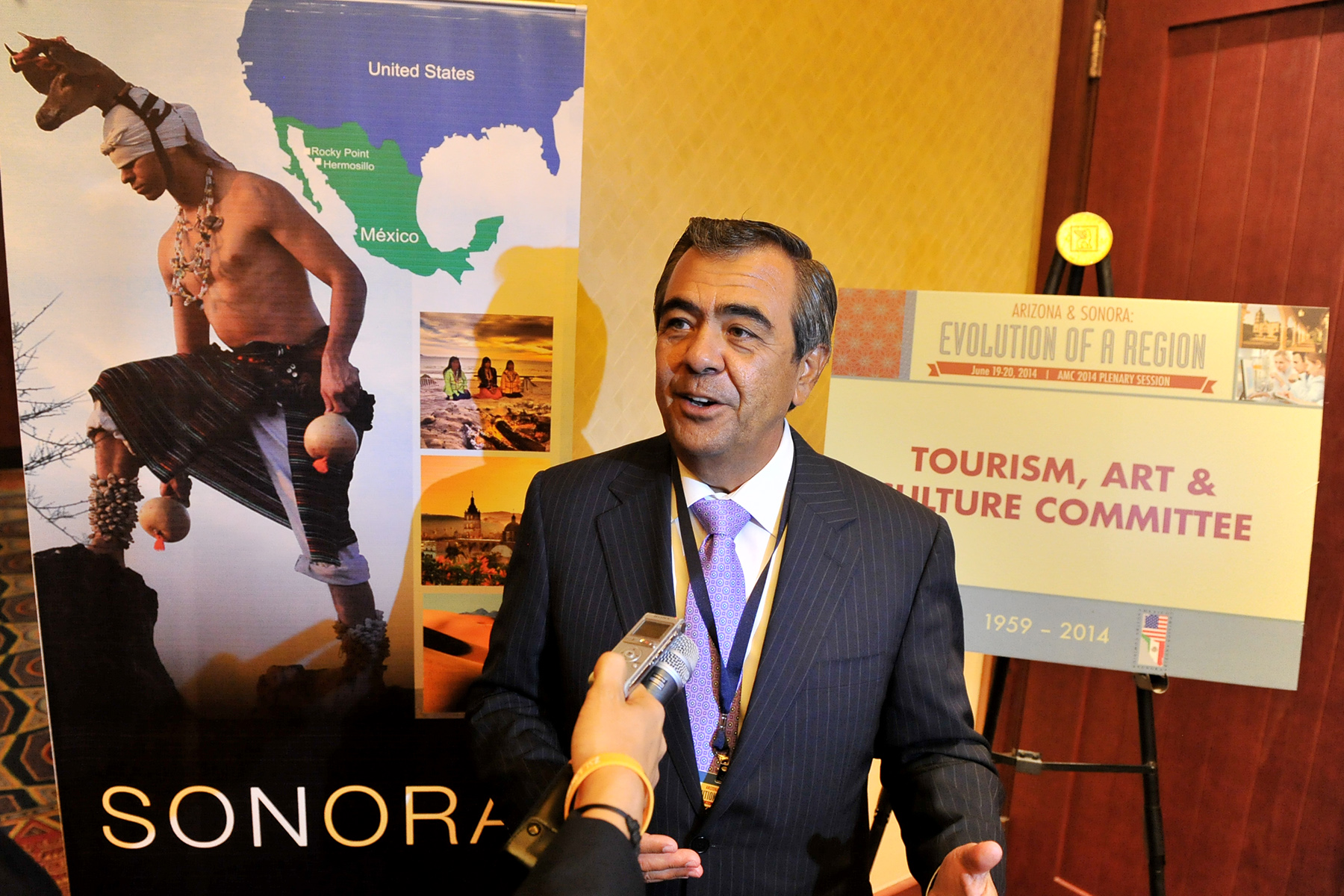