Puerto Peñasco has become the first official destination in Sonora recognized for whale-watching activities, under authorization of the Secretary of Environment and Natural Resources Mexican Official Law NOM-131-SEMARNAT-2010, which establishes regulations for whale watching excursions for the 2020 season from January 1st thru April 30th.

This means whale watching tours that allow tourists to get an up-close encounter with these “Giants of the Sea” is now an officially authorized activity in Puerto Peñasco, provided compliance with regulations.

The harbormaster stated Puerto Peñasco was included within the official regulations for whale watching and habitat preservation activities following a request of the harbormaster’s office, tourism service providers, and National Commission on Protected Natural Areas (CONANP), given the presence of whales in the area early in the year. 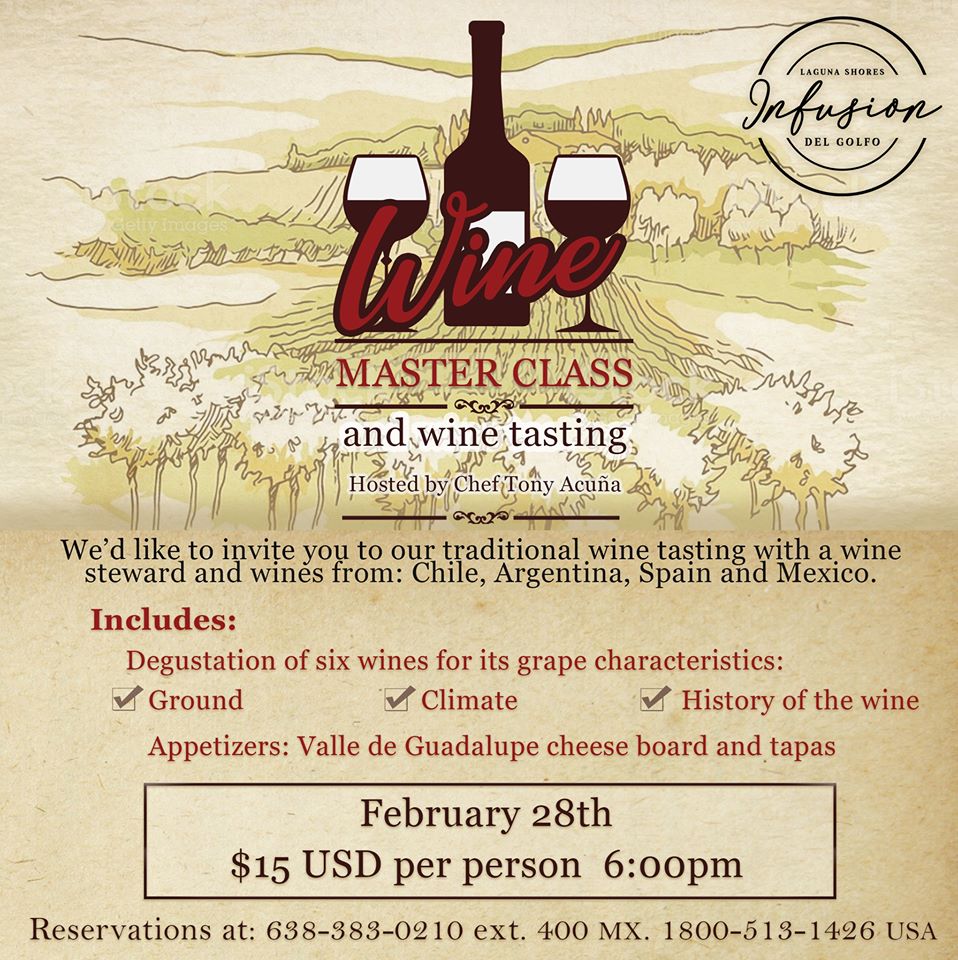 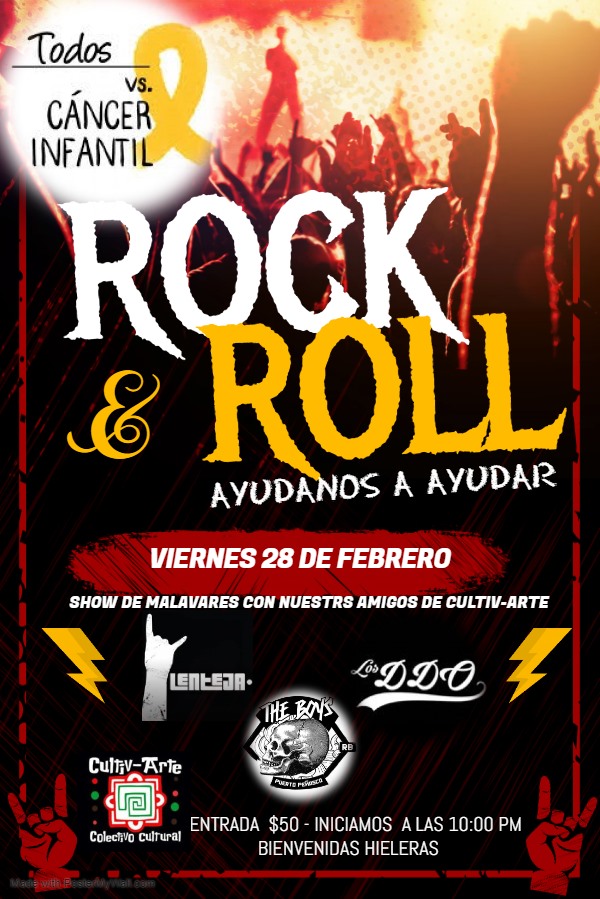