Lizette Daniela Ibarra, OCV Director, detailed the radio’s programs are generally cultural though currently they are bringing in capsules regarding tourism, adventure, and youth.  She detailed the OCV welcomed the film crew May 28th and 29th for the filming of several informational spots as to what Puerto Peñasco offers visitors, noting, “We spoke a bit about the port’s history, its beginnings as a fishing village, the importance of fishing and tourism, tourist activities, proximity to the border, and the Pinacate.”

The program, which is entitled “De aquí soy, ¿Tu dónde andas?” (This is where I’m from, where are you?) airs at 9 a.m. on Cable Channel 114 (Izzi, Megacable, Sky), and is aimed at an audience ranging from 30-45 years old in highlighting tourist spots in Baja California, Sonora, Sinaloa, Nayarit and Jalisco. Filming was to be done across Sonora from May 28th – June 4th, including visits to Santa Ana, Magdalena, Hermosillo, Álamos, Guaymas, San Carlos, and Obregón, before finishing up in Navojoa to then continue to the southern part of the country. 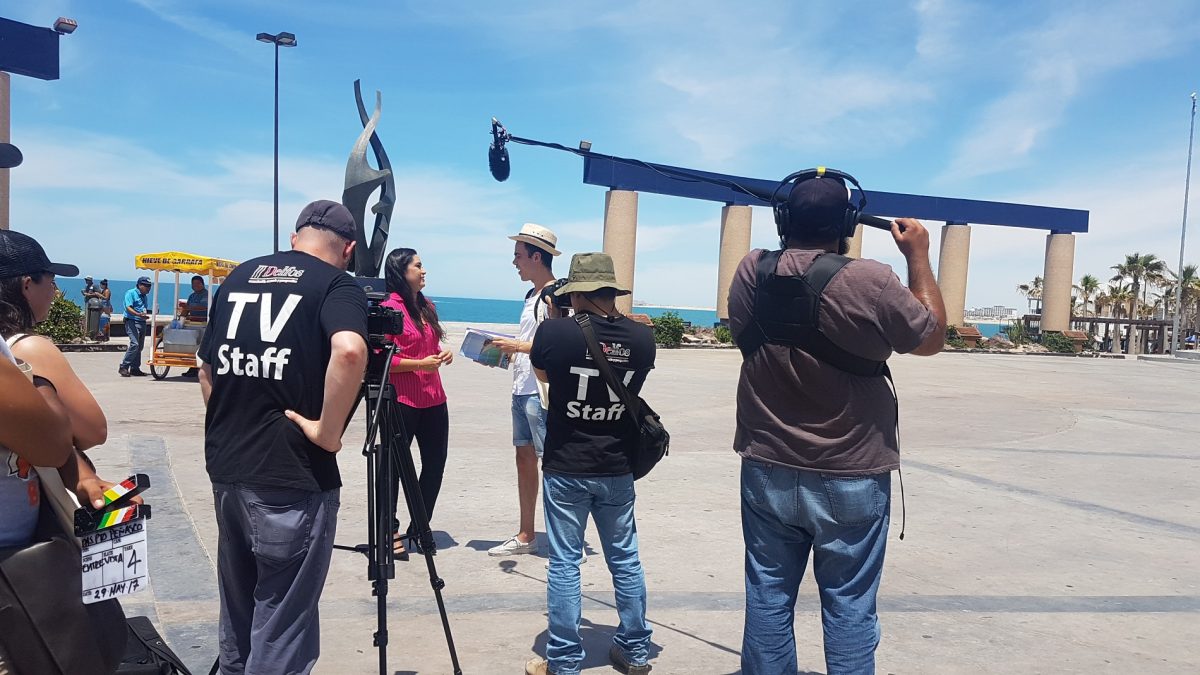