On May 25th, hundreds of Puerto Peñasco residents took part in “Challenge Day”, competing against the city of Artemisa in Cuba in what is a symbolic event held in 19 different countries.

Organized by the National Sports Commission, in coordination with CODESON, the Secretary of Public Education, and the local administration, the day long challenge entitled “Move and the World will move with you” took place simultaneously in 342 municipalities across Mexico. 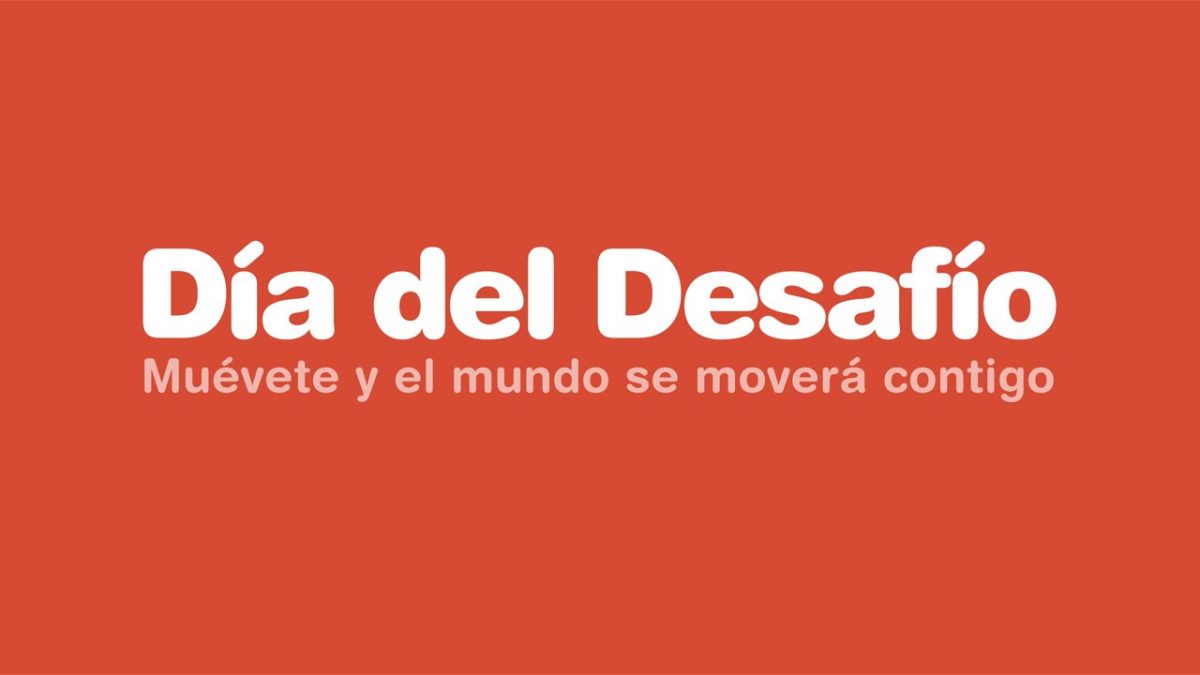 In a press conference prior to Challenge Day, Municipal Sports Director, Marco Antonio Rubio Nieblas, detailed the goal was to encourage people to regularly engage in physical activities, and in this case with the participation of people doing zumba, urban dance, and sports, along with school groups and members of INAPAM and whoever else showed up.

The worldwide celebration, which has its roots in Rio de Janeiro, places cities to “compete” against each other – in this case Puerto Peñasco was paired up with Artemisa, Cuba given its population. With this in mind, organizers had to make sure to document community participation.