Throughout May we celebrate Mothers, teachers, and students, as well as biodiversity!

In 1994 the United Nations proclaimed May 22nd as International Day of Biodiversity, thanks to concerns for our planet and to raise awareness and knowledge of its importance. Mexico itself signed a BioDiversity Agreement in 1992, ratified in 1993, thereby taking on an international commitment to conserve and promote sustainability and biodiversity.

Did you know that in Puerto Peñasco, the area encompassing the Pinacate and Grand Desert of Altar is considered to be one of the highest priority regions in Mexico? This is because it is immersed within the Sonoran Desert, which is a desert of tropical, subtropical origin with a rain pattern that allows for tremendous biodiversity. Its importance also stems from the fact that of the four deserts across North America, the Sonoran Desert has the greatest diversity. In addition to spreading across land within Sonora, portions stretch across Baja California, Baja California Sur, as well as the US states of California and Mexico. 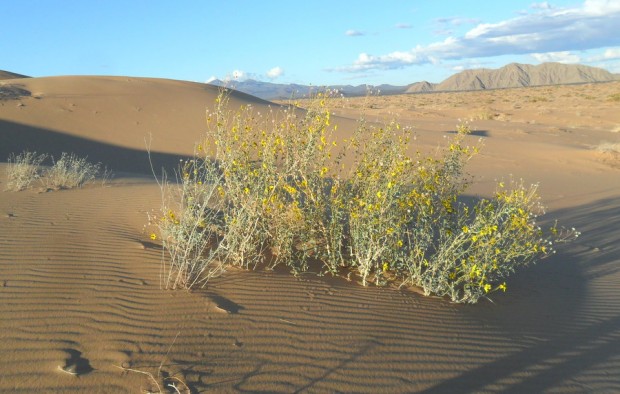 Given its climate and environmental variations, more species of flora and fauna may be found in this desert than in the deserts of Chihuahua, the Great Basin or even Mojave.  Thanks to this tremendous biodiversity, there are more protected areas within the Sonoran Desert than any other desert in the world.

To experience the grand biodiversity of the area, be sure to visit the Schuk Toak Visitors Center of the Pinacate Reserve (about 15 minutes North of Puerto Peñasco) or the main Pinacate reserve leading to spectacular maar craters (entrance along the Sonoyta-Peñasco highway). CEDO (the Intercultural Center for the Study of Deserts and Oceans) located in Las Conchas is also a valuable environmental visit!