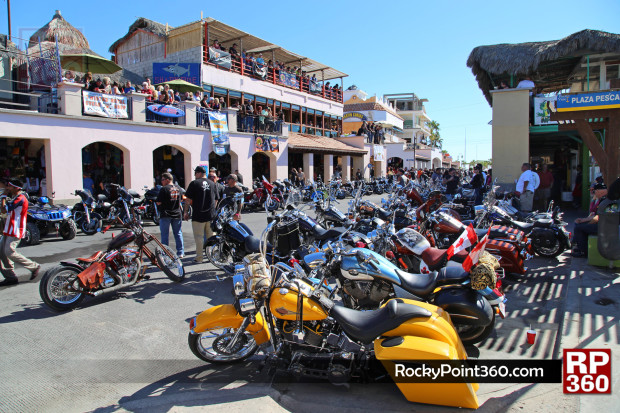 From November 7th – 10th, the traditional Rocky Point Rally took to the streets of Puerto Peñasco. Thirteen proved to be a lucky number overall for this year’s rally as it was the Rally’s 13th year, in 2013, and we all waited with abated breath to see if Calle 13 would be reopened. For years, the living, breathing, roaring animal of the Rocky Point Rally has sought out the Malecón and Old Port during the day, and made its way prowling along Calle 13 by night. Yet, for 2013 there was understandably some doubt as to whether or not Calle 13 would prove to be lucky or unlucky and so assorted alternative concert plans were thrown into the organizational mix…just in case.   Yet, the Rally was free to romp over its natural environmental grounds with the reopening of Calle 13 on Thursday night as the first 1000 bikes or so rolled into town, as estimated by long time Rally organizer and founder Oscar Palacio Soto.  By the Rally’s peak on Saturday afternoon, more than 4000 or so bikes and many, many more spectators flooded the malecón for the traditional afternoon revelry complete with beads, open air patios overlooking the street, burn outs, and even bike tricks this year. 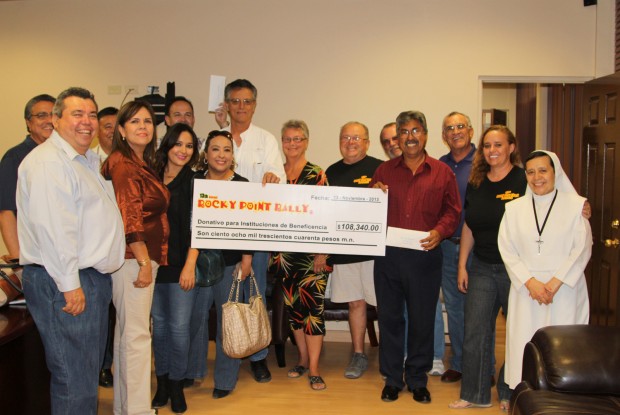 Final estimates put the number of bikes at the 2013 Rocky Point Rally somewhere between 5500 – 6000, though the amount of visitors far surpassed that figure as the Rally itself has become a draw for fiesta goers from across the US, Mexico, and up into Canada.  Donations collected from registration fees and Poker Run activities during the rally raised nearly $9000 for the 7 local charities who benefit each year from the Rally. On Nov. 13th (yes, there’s the lucky number again), Rally organizers along with Puerto Peñasco Mayor Gerardo Figueroa Zazueta presented the benefiting charities with a total amount of $108,340 pesos (averaging about $1200 US per charity).  Charities that benefit from the yearly Rally activities include: the local Red Cross, Fire Department, La Montaña school for children with special needs, Casa Hogar home for the elderly, George Papanicolaou cancer screening group, and both the Puerto Peñasco and Sonoyta offices on Integral Family Development (DIF – children and family services organizations).

Over the past few years the Rocky Point Rally has made a dramatic comeback and the vibe of excitement this year was palpable from the street to the beach, into restaurants and bars, from new concert venues to the traditional parade route, on morning rides to the Visitors Center of the Pinacate Biosphere Reserve, and out to sea on the Pirate Boat cruise. 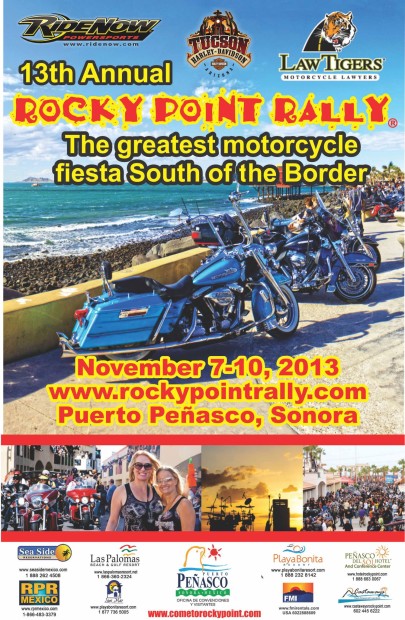 Part of the positive vibe pulsing through the 2013 Rocky Point Rally came from the tremendous volunteers as well as the growing number of sponsors who helped invest in making this year as successful as it was! Beyond sponsorship of any one particular activity, each sponsor helped invest in making sure all who came for the Rocky Point Rally went away with the best experience possible! From early on, sponsors such as Cuauhtemoc Moctezuma (Tecate/XX) came on board along with U.S. promotional sponsors Law Tigers, Ride Now Power Sports, and Tucson Harley Davidson. Their participation, coupled with local hotel/resort sponsors, helped launch early ad campaigns in popular biker magazines (Thunderpress, Quick Throttle) as well as provide for direct promotional flyers distributed at bike gatherings across the US Southwest.  Local bars & restaurants, particularly from the Old Port and from the Plaza Marina area (near Peñasco del Sol) soon joined in as sponsors along with businesses from real estate to insurance, and even social media.  This year, the City of Puerto Peñasco took on an extremely active role in supporting Rally efforts, providing the calendar brochure given out to rally registrants as well as ensuring an effective Police force and Public Service crews who hit the streets early each morning to remove traces of the Rally animal’s tracks from the night before.

Organizers from the 2013 Rocky Point Rally would like to extend their utmost gratitude for the support and sponsorship provided from all parts of the community this year, including the tremendous work of all Rally volunteers from near and far!

El Balboa and the Pirate Boat

All the volunteers from charity groups benefiting from Rally fundraising activities.

The Spa at Sonoran Spa 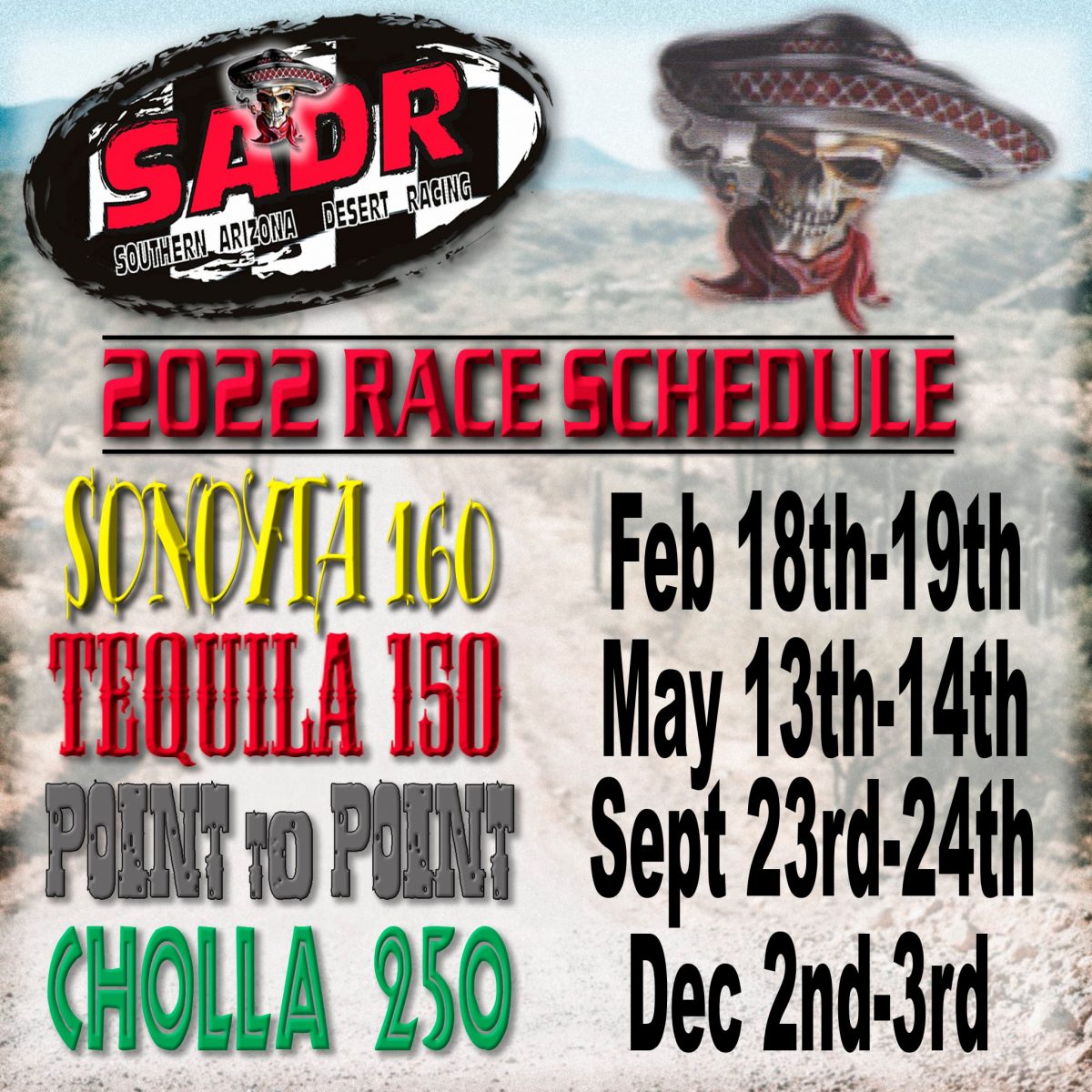 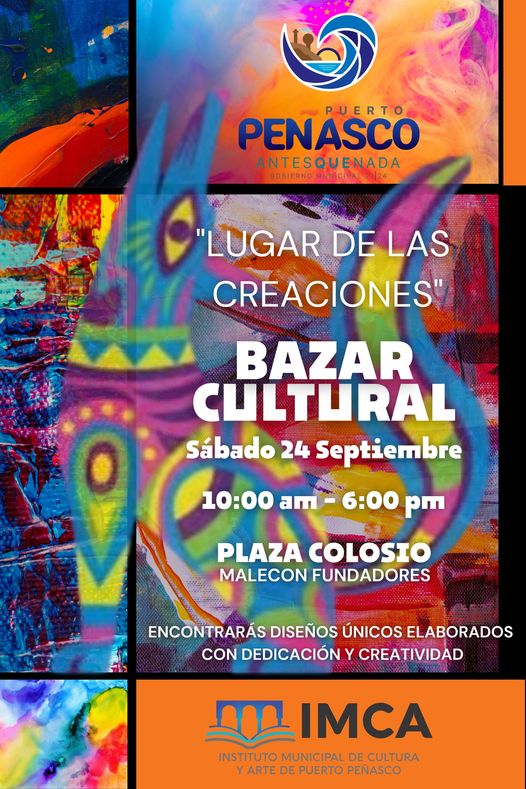 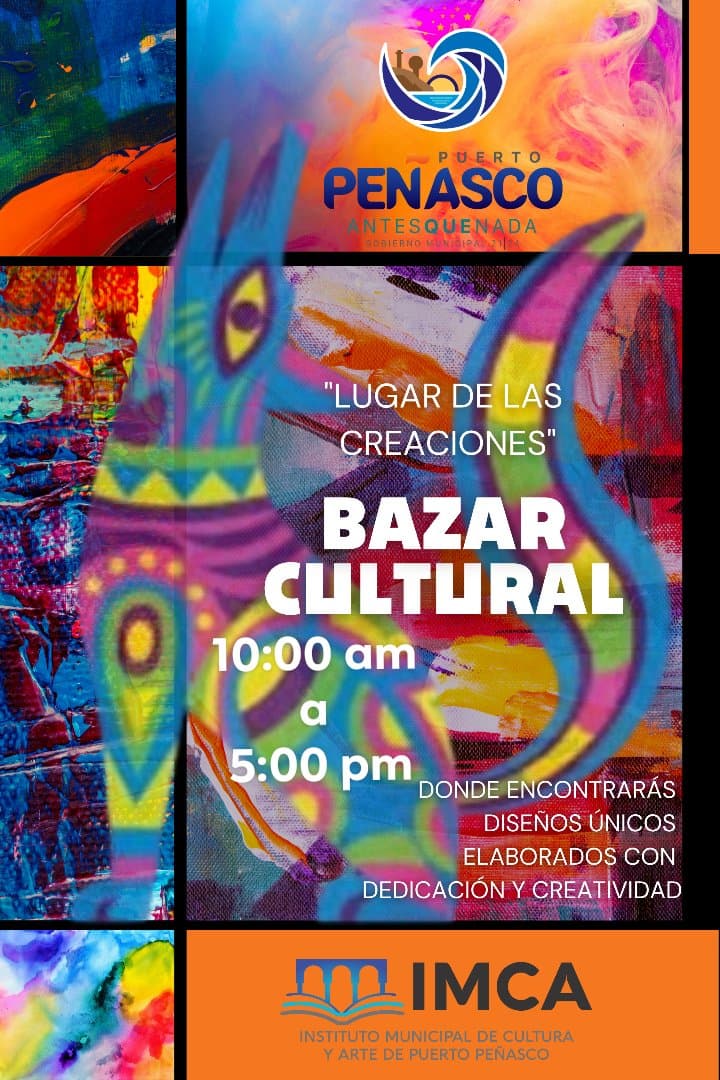