June 21st is Go Skateboarding Day!  What a perfect time for the online premier of “Concrete Futuro”, which tells the incredible story of skateboarding’s ups and downs in Rocky Point.

Check out the trailer:  Concrete Futuro

Braulio Castro of Atomic Skate, and impetus behind much of how skateboarding rolls around town, shares “Following more than six years of filming and production, I present the YouTube documentary “Concrete Futuro”, directed by Jade Porter and produced by Travis Stevens of Snowfort Pictures.” 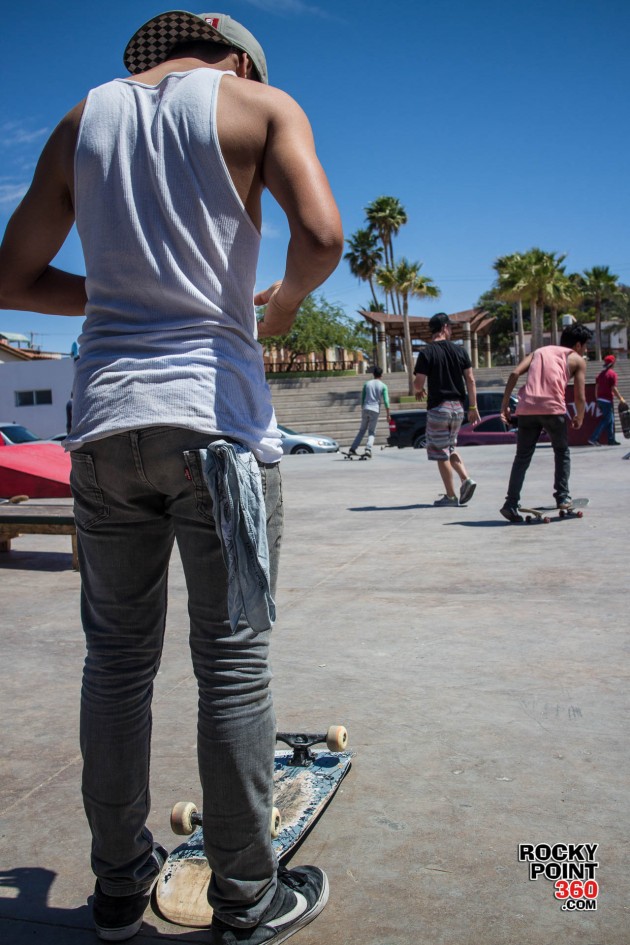 Snowfort Pictures details the documentary as “the story of one man’s quest to build a world class skateboard park in a forgotten part of the world and how dreams can change the future of an entire country.”

Castro further explains it tells the struggle and story of Mexican skateboarding, adding it will “leave you thinking, is full of emotion, and we can all relate to it.”

In addition to organizing national and international skateboarding events right here in Puerto Peñasco, Castro was key in the city’s selection by Levi Strauss & Co. for construction of a public skate park in 2016. 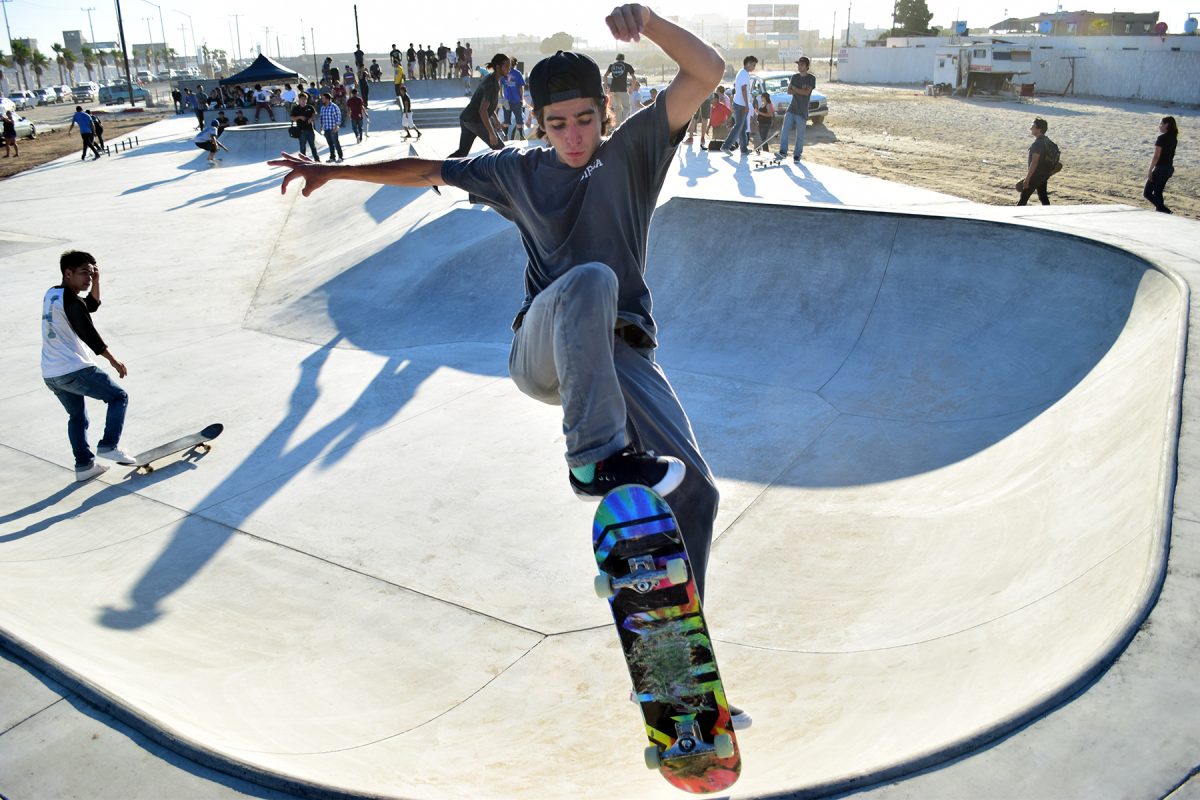 A taste of Circus Mexicus 2021 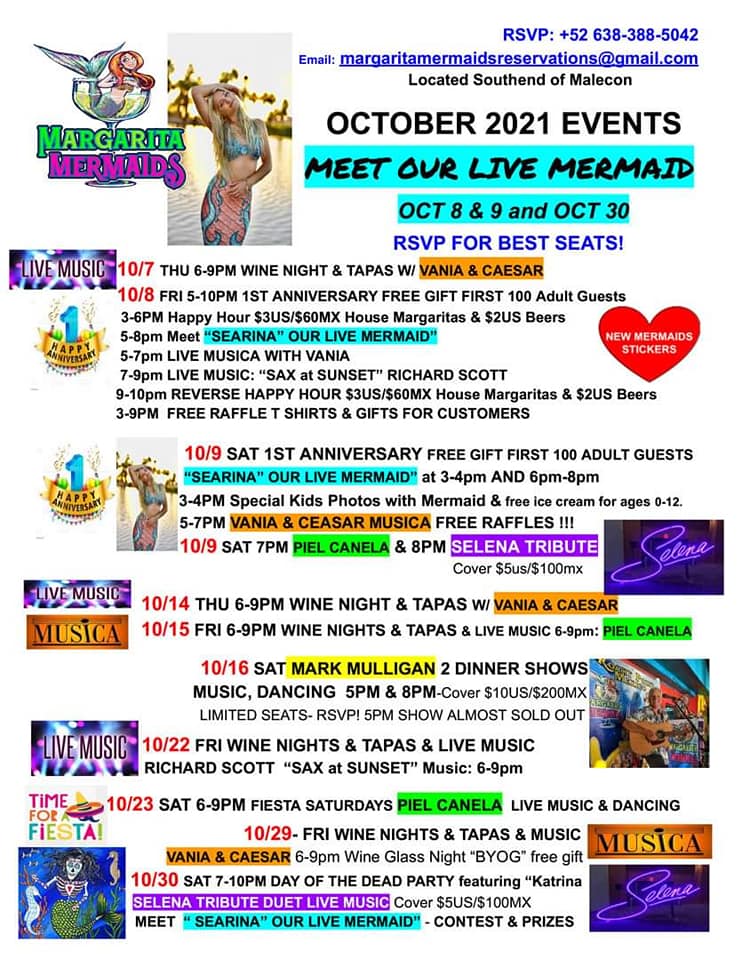