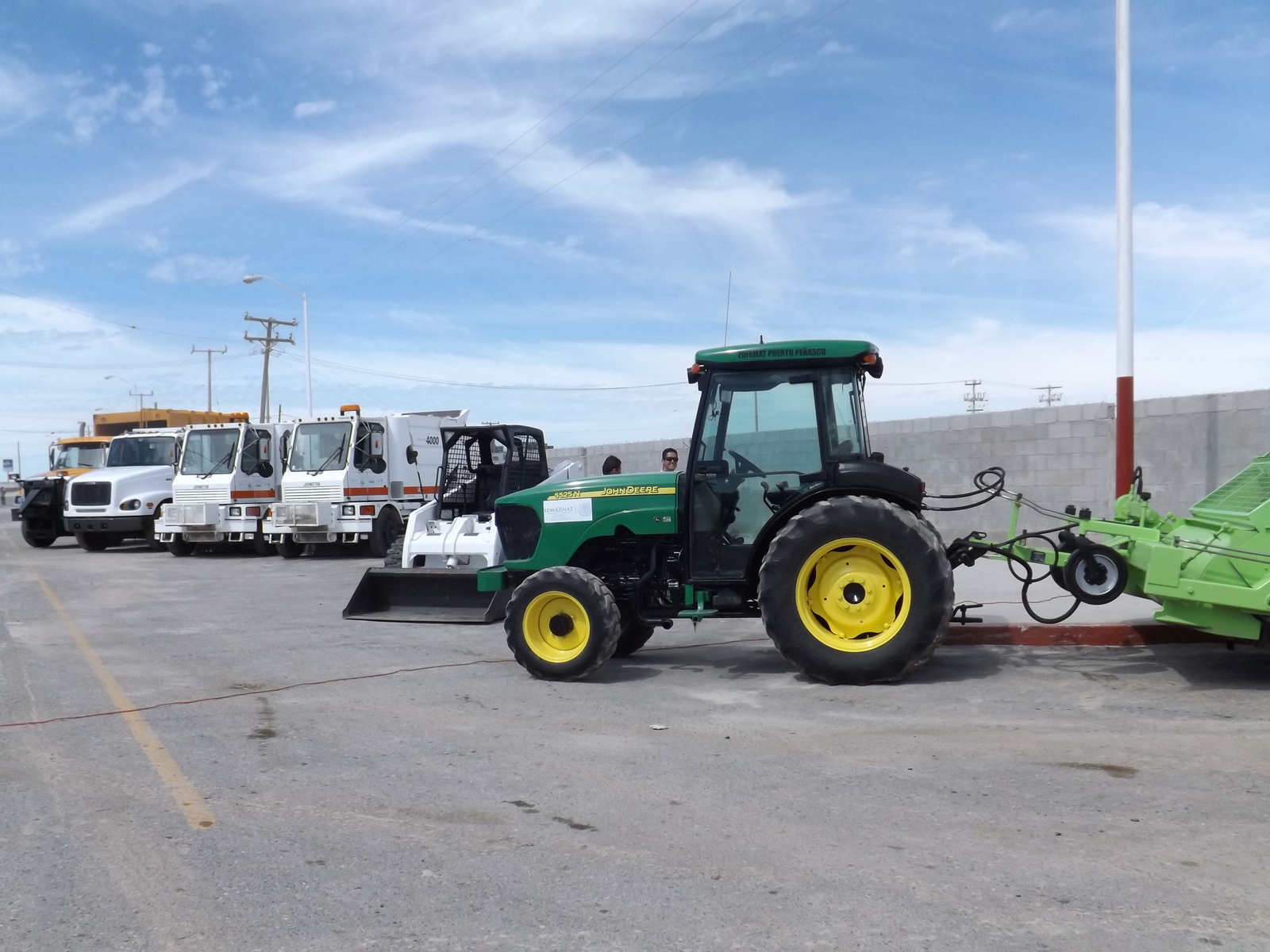 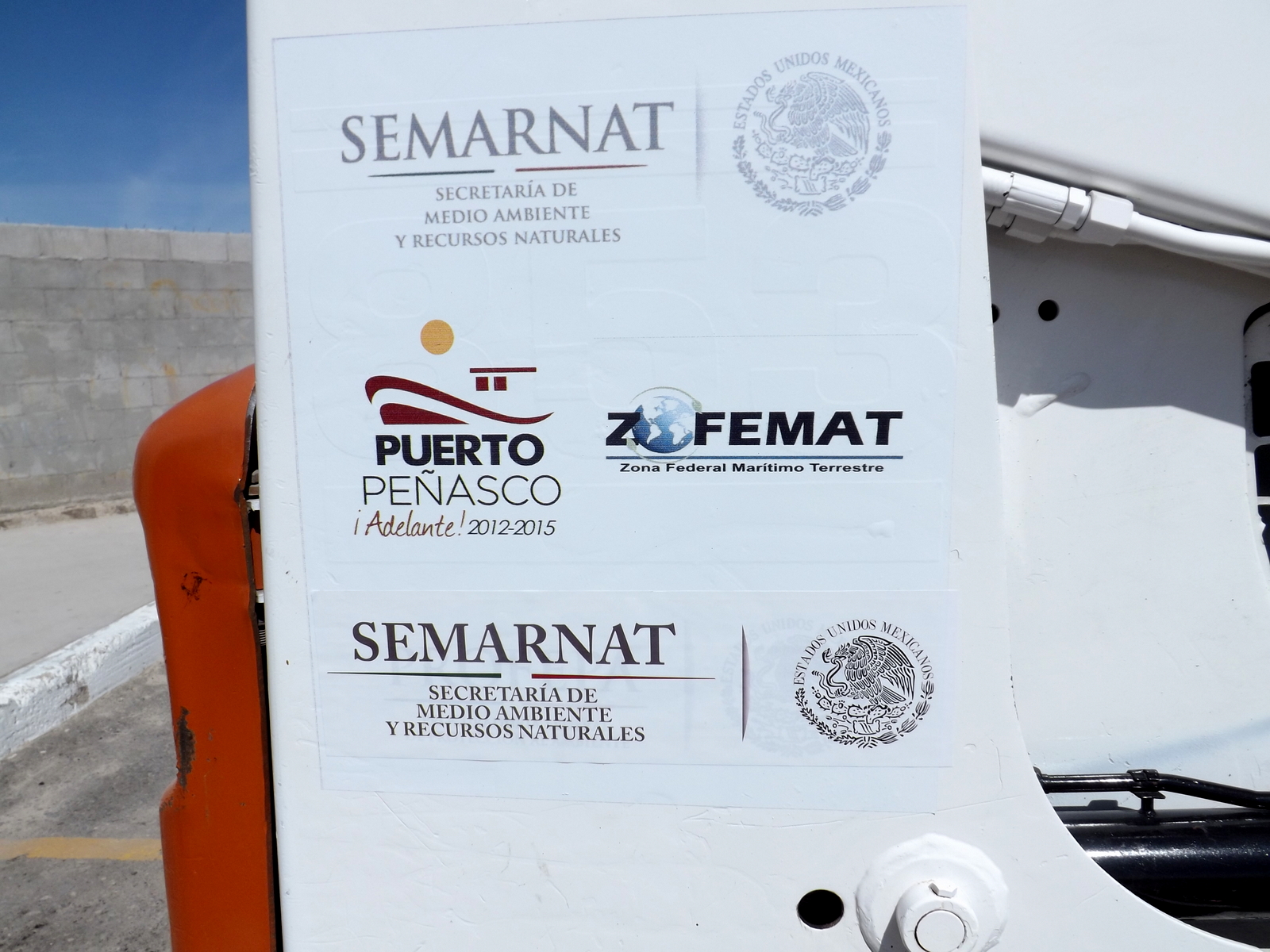 Heberto Reyna, City Director of Public Projects, Urban Development, Ecology, and ZOFEMAT, expressed the Technical Committee of ZOFEMAT had invested a total amount of $6,612,400 pesos (just over $500,000 USD). Yet, what is ZOFEMAT? Dubbed ZOFEMAT in 1982, this describes the strip of land measuring 20 meters from ocean shores and rivers, river deposits into the sea and up to 100 meters up river, as well as reefs or keys located within territorial waters (semarnat.gob.mx).

As explained by the ZOFEMAT representative, Puerto Peñasco is among municipalities with the ability and authority to collect taxes for use of the Federal Maritime Land Zone. “This resource helps fund the city itself given that 70% goes directly to the city administration, while 30% goes to a joint fund, along with the Federal and State governments.”  He went on to applaud Puerto Peñasco as it is currently “the top municipality in Sonora for the collection of ZOFEMAT payments.  This helped the fund grow last year to 15 million pesos, precisely the requested amount that now translates partly into this equipment and partly into the project to improve beach access areas, and in the future a pedestrian walkway joining the two access points.”