On Saturday, January 25th, the Youth Sports Foundation Annual Major League Baseball Clinic will take the field once more at the remodeled Francisco León Garcia Municipal Stadium. Children from across the city are set to take part in the 3-hour clinic alongside former MLB baseball players and coaches, all of whom have donated their time to help inspire the kids to look for a future on the field and off the streets.

Started in 2009 at the initiative of former major league player Scott Steinmann, along and Youth Sports Foundation founder Rick Busa, and quickly backed by former major league pitcher Pete Hartmann, this year’s clinic will once again include former players and coaches.  By organizing with the local baseball leagues, girls and boys from 7 years old up will get a chance to work on skills as they move from station to station while learning the basics of baseball.  Each station will focus on baseball fundamentals of pitching, infield, outfield, base running, and catching. 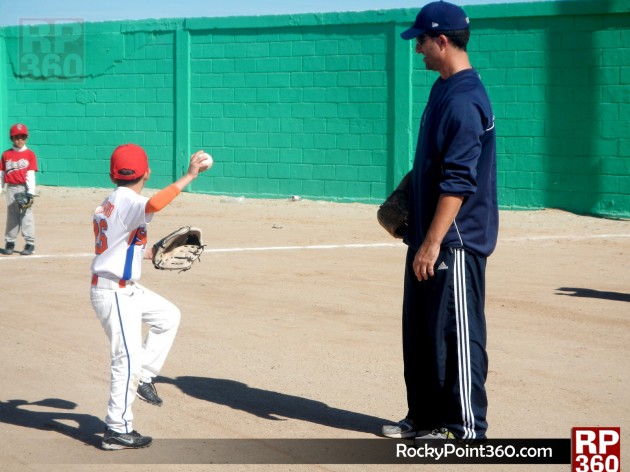 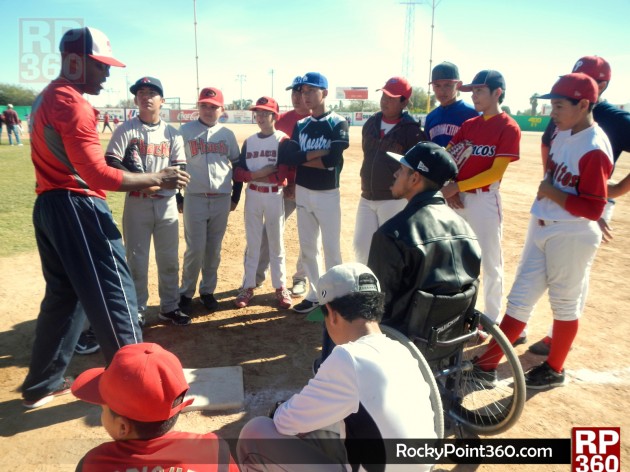 MV Astoria returns from first voyage through Sea of Cortez