On Thursday, September 2nd, the carcass of a whale calf in an advanced state of decomposition was removed from the area of Playa Bonita. The remains were then buried near the facilities of the Intercultural Center for the Study of Deserts and Oceans (CEDO). 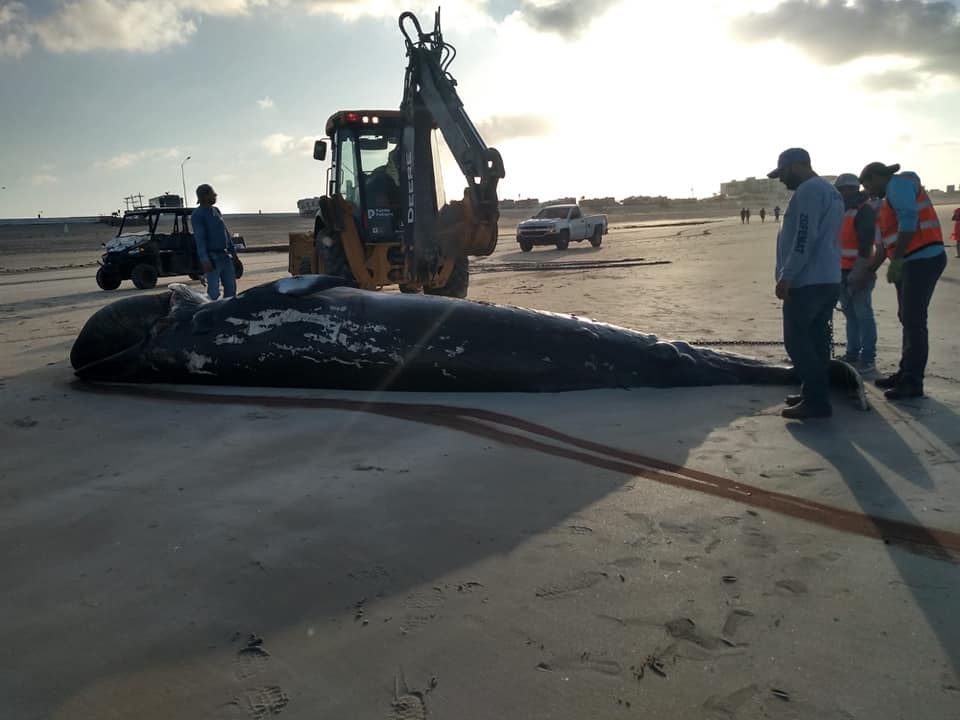 It is worth noting this is the third fin whale sighting on Puerto Peñasco’s beaches in 2021, which included a live male specimen that was successfully returned to the sea on July 7th, and the corpse of a female fin whale that washed up on July 9th.   Both of the earlier whales were beached along the shore in the area of the Mirador, while the most recent was found near Playa Bonita. 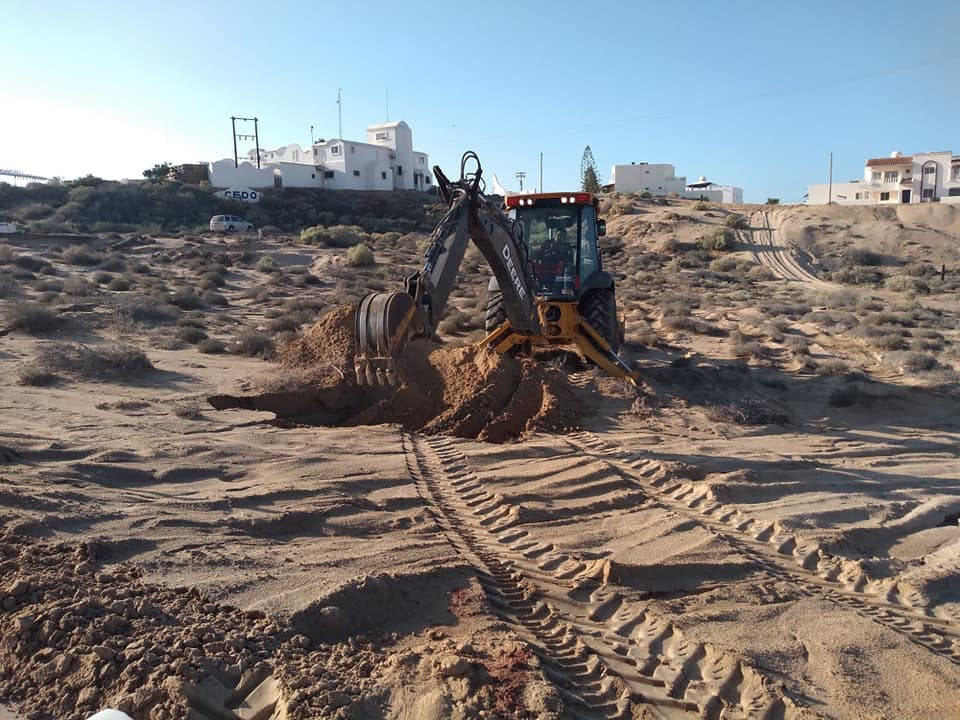