The first gathering of the eclectic group of Uncommon Women on Common Ground in 2013 was held at Latitude 31 and included a summary of the group’s “Holly-Day” event on Dec. 8. The Holly-Day festivities, held at the Esperanza para los Niños children’s home outside of town, brought together “uncommon” women and men who prepared a feast for the kids along with a handful of activities and games through the participation of volunteers. 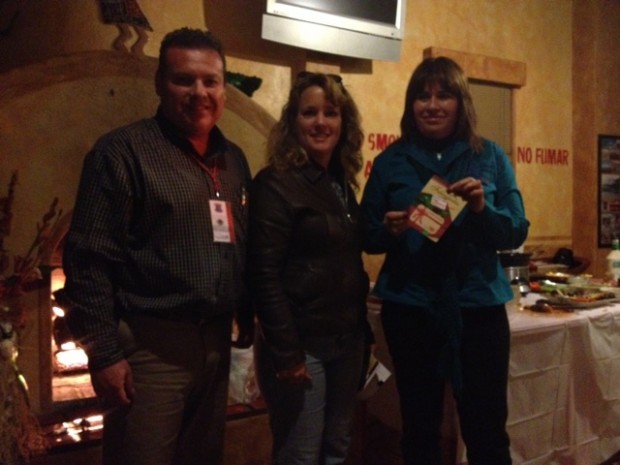 In addition to the group’s activities at Esperanza para los niños on Dec. 8th, an earlier collection had been taken up among the “uncommons” for the purchase of 15 pairs of shoes, a Christmas tree, and an iron for the in-town children’s shelter Amores de Peñasco. Amores is run by the local office on Integral Family Development (DIF), with former first lady Minerva Ramirez at its helm. At the recent Uncommon Women’s event, one of the Holly-Day organizers and Latitude 31 host Cindy Hall put the final touches on the holly-day event by presenting grocery debit cards from La Ley for what was reported as significant amounts to both Esperanza para los niños and Amores de Peñasco. 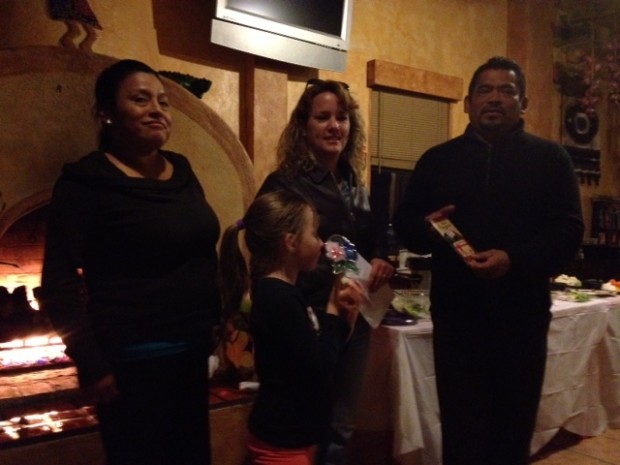 Uncommon Women on Common Ground is a local “social” group of Mexican and American women (plus Canadian and otherwise) that gathers on the second Tuesday of each month for conversation, cocktails, dinners, talks, networking, raffle prizes, and charitable contributions to numerous of Puerto Peñasco’s very worthy causes and organizations. The February event for Uncommon Women is to be held Feb. 12 at Don Julio’s restaurant and will benefit the women’s group of the San Rafael Christian Community Center.