Mexico’s Ariel Awards will be announced this Sunday, September 27th. This is a particular moment of pride for local author Guillermo Munro Palacio, whose novel “La Ruta de los Caídos” was transformed into the film Sonora now nominated for 10 Ariels. 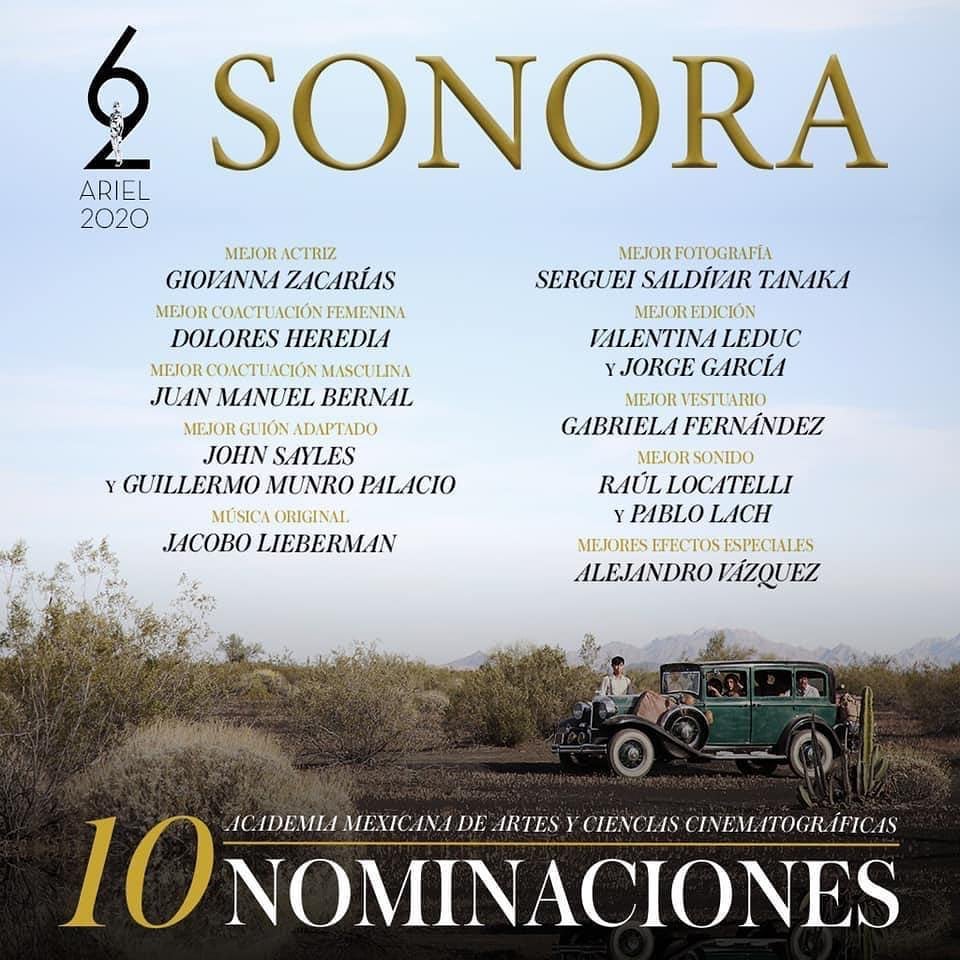 The Ariel is an award given by the Mexican Academy of Arts and Film Science (AMACC), instituted in 1946 as a way to recognize the work of directors, actors, technicians, and producers. Or rather, the Ariels are Mexico’s Oscars!

The Ariels will be broadcast on Sunday, September 27th at 6:30 pm (Sonora / California / AZ) on Canal 22, as well as online at https://canal22.org.mx  and on Facebook at @academiacinemx 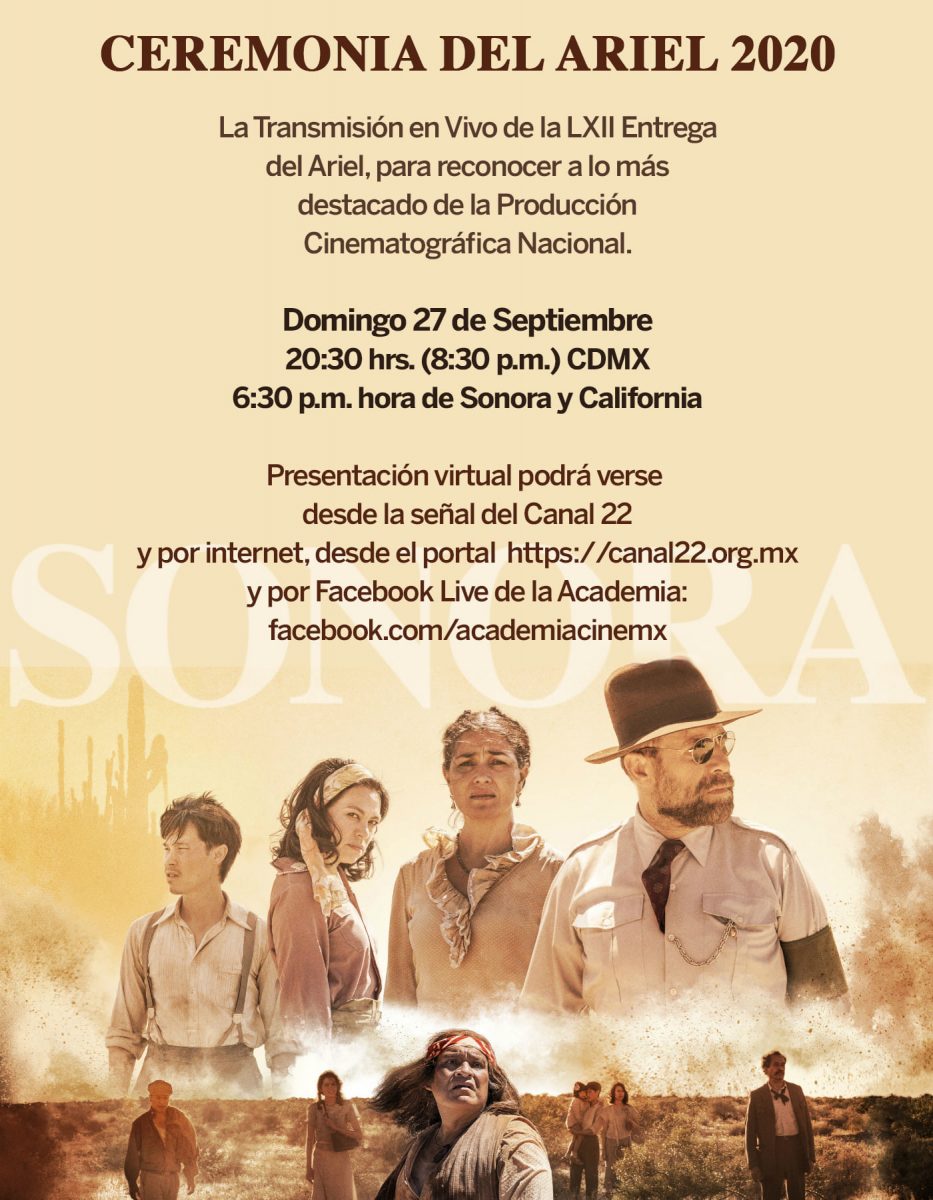 “Sonora” tells a similar tale to what the United States and Mexico currently face with anti-immigrant initiatives. However, this story occurs in Sonora in 1931, against the Chinese community, which was attacked with hate campaigns, xenophobia and racism, until being finally removed from the State. 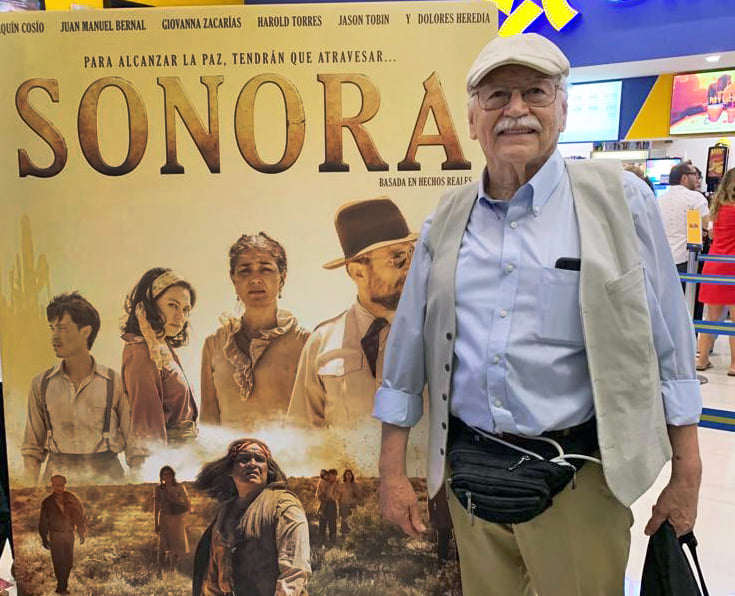 The film’s characters have to cross the Altar desert through the volcanic area of ​​El Pinacate to reach Baja California, which implies a series of setbacks and extreme experiences. 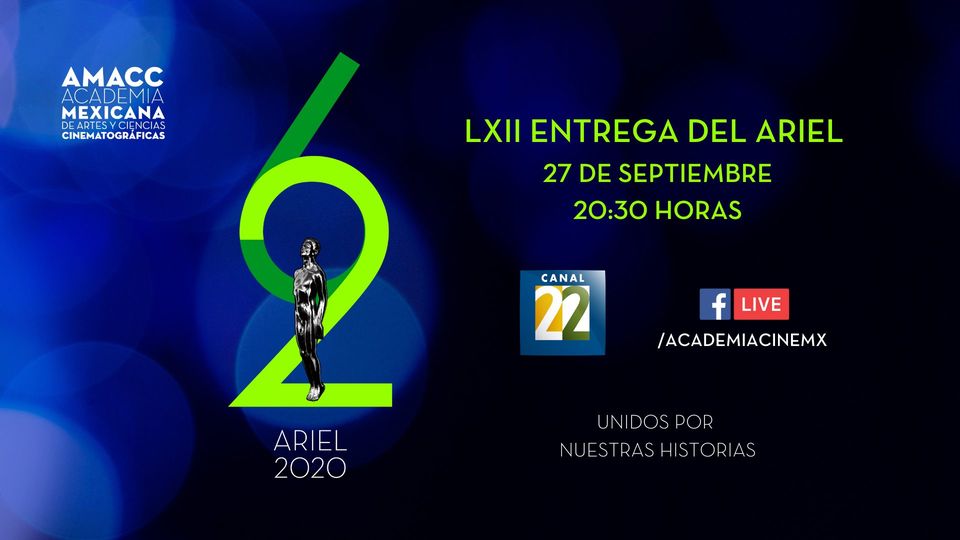 Beach hours remain in effect but filters to be removed