The film “Sonora” won two Ariels at Mexico’s most important film awards event held on Sunday, September 27th. Shot principally in the desert surrounding the Pinacate, “Sonora” brought the impressive landscape to the world on the big screen, taking home an Ariel for Best Adapted Screenplay as well as Best Original Music. 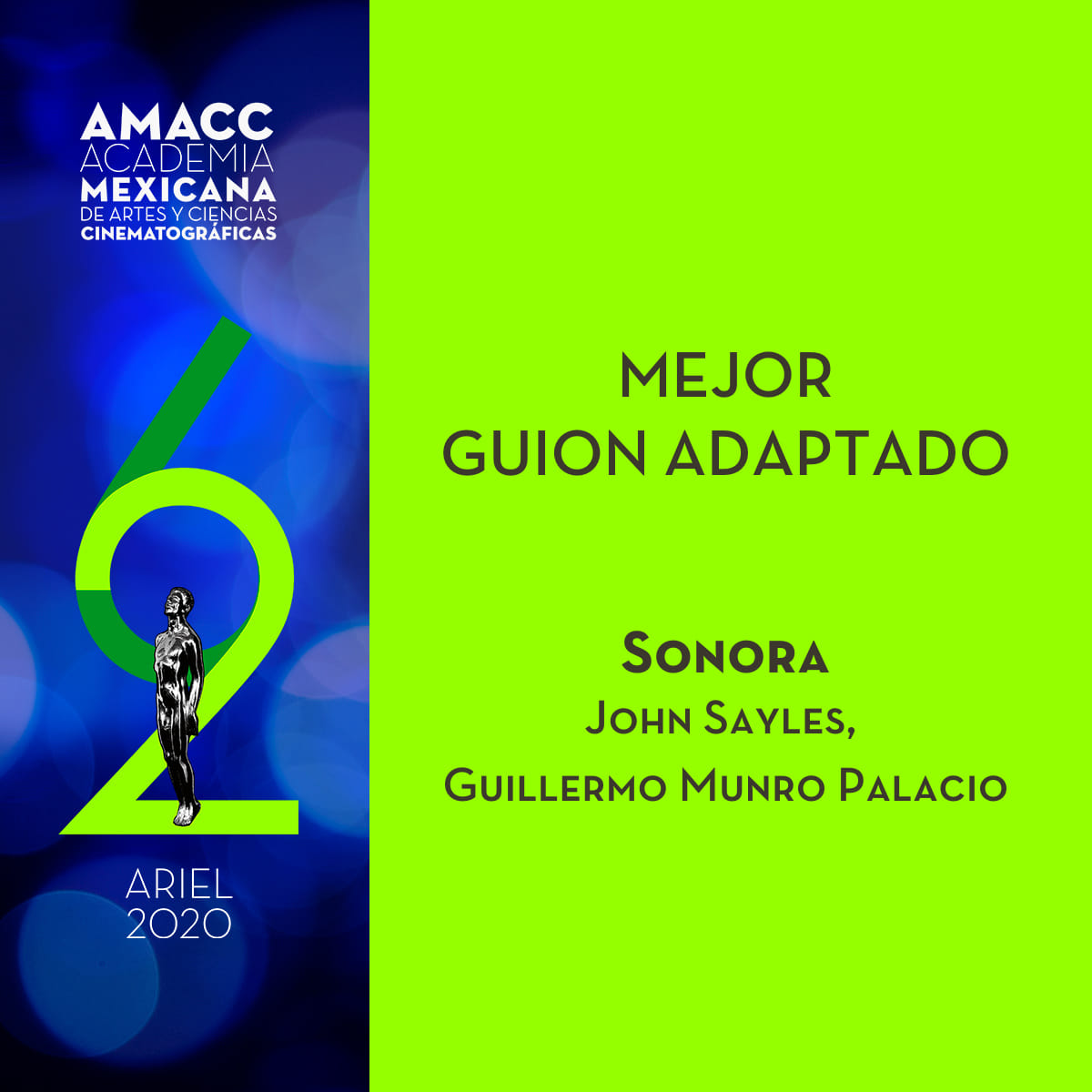 Sonoran author and Puerto Peñasco native Guillermo Munro Palacio, together with John Sayles, received the Ariel for Best Adapted Screenplay for the story originally entitled “La Ruta de los Caídos” (The Route of the Fallen), brought to the silver screen as “Sonora.” 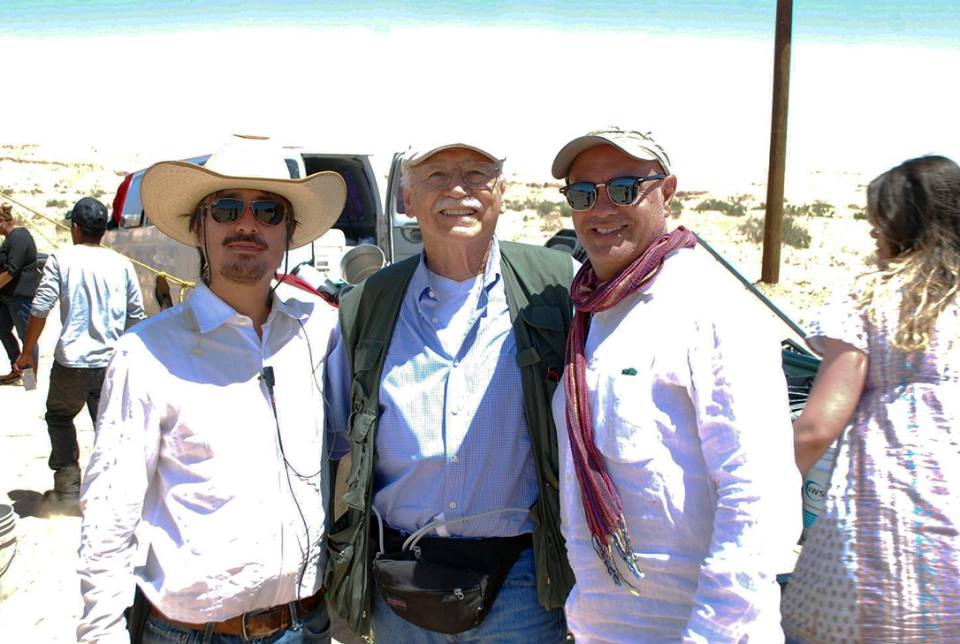 The road movie, directed by Alejandro Springall, was filmed in the heart of the Sonoran desert in the Pinacate mountain range, as well as spots between Puerto Peñasco – Gulf of Santa Clara and in Hermosillo’s historic downtown.  After flying over the Pinacate Biosphere Reserve, Springall himself stated his fascination with the landscape and never doubted filming in the location.

The film “Sonora”, shot in 2018 and brought to the screen in September 2019, received 10 nominations for Mexico’s greatest film award. Jacobo Lieberman received an Ariel for Best Original Music while Guillermo Munro Palacio, along with John Sayles, received the film’s second Ariel of the night for Best Adapted Screenplay. This represented the first time a Sonoran author has won an Ariel.

Support from independent sources as well as the Sonora State Government, the Puerto Peñasco Convention and Visitors Bureau, and the National Commission for Natural Protected Areas, among others, made this film possible.

The film, which also pays homage to the strength of Tohono O’odham ethnic heritage, portrays the arrival of the Chinese in Mexico as well as deportation of Mexicans from the United States in the 1930s. 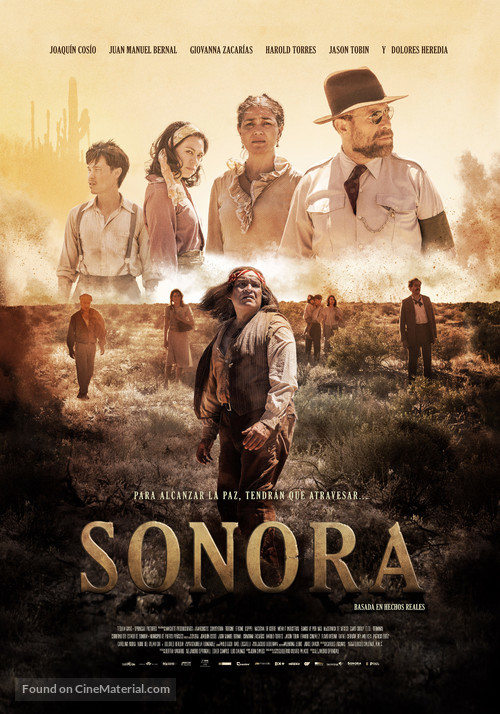 Steps of Love “Step UP” for Education Challenge 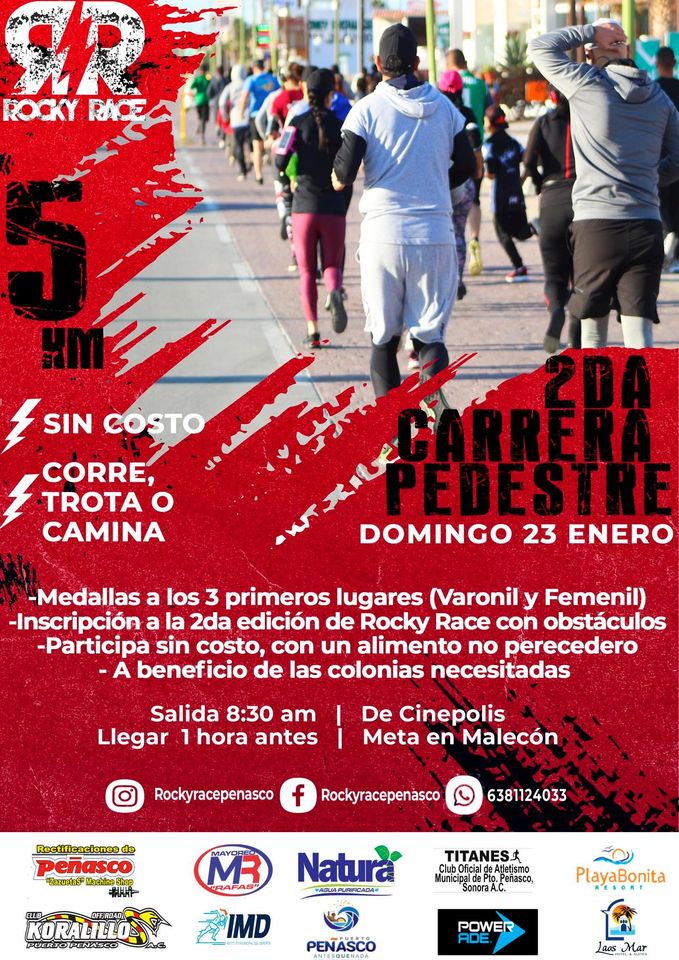