For a fourth consecutive year, yet this time under Covid health protocols, the “Narval” ship of the Whale and Ocean Sciences Museum is sailing within the vaquita marina refuge in the Upper Gulf of California, in an effort to preserve the endangered species.

After resuming sea patrols following their suspension in March due to Covid-19, Narval operations manager Enoch Rizo acknowledged the renewed shrimp season in late September means plenty of traffic in the Upper Gulf of California. This is why monitoring efforts will be concentrated on the “zero tolerance area,” which is roughly one fourth of the protection polygon where sightings of the endangered vaquita marina have been reported in recent years. 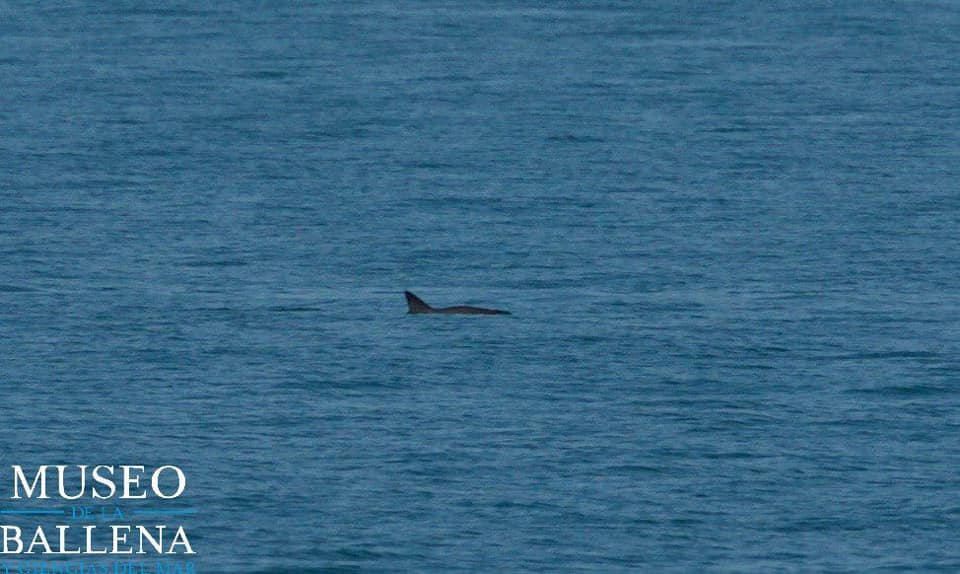 Rizo further detailed they will continue to remove “ghost” nets set by poachers to illegally catch totoaba, which as a consequence also capture vaquitas that inhabit the same area.  They will also be searching for the opportunity to obtain a sample from a male Vaquita, for the main purpose of completing the collection placed in San Diego’s Frozen Zoo so the species may be cloned in the future.

For its part, the Sea Shepherd conservation group returned to the Upper Gulf of California the first week of October to retrieve illegal gillnets that threaten the survival of the vaquita.  According to a press release, as part of Operation Milagro, the crew of Sea Shepherd’s vessel “Sharpie”, a former U.S. Coast Guard cutter, will be working alongside Mexican authorities and local community members in this effort.  Due to Covid, Sea Shepherd’s boats are “fully stocked with personal protective equipment” and carrying out operations under guidelines from their Medical Advisory Board. 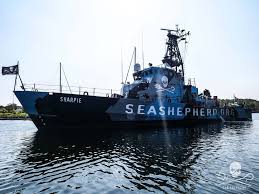