Just days before Christmas, the National Commission of Natural Protected Areas (CONANP) reported the rescue of three California sea lions in the area of Isla San Jorge (Bird Island). The rescue of a sea lion calf, youth, and adult male at Bird Island came as part of a third Disentanglement Campaign in the area.

Personnel from Protection of Flora and Fauna in the Gulf of California Islands, the Federal Environmental Protection (PROFEPA), the IV Naval Region of the Marines, members from the local community and several non-governmental organizations took part in the recent rescue. NGOs and civil society groups that took part in the effort included Cabet Cultura y Ambiente, A.C. the Center for Rescue Rehabilitation and Wildlife Reserch (CRRIFS), Grupos Lobos del Ejido Rodolfo Campodónico, as well as the Intercultural Center for the Study of Deserts and Oceans, A.C. (CEDO).

CONANP’s efforts over the years to strengthen community monitoring has helped identify the impact of fishing gear on California sea lions, particularly that of gillnets. 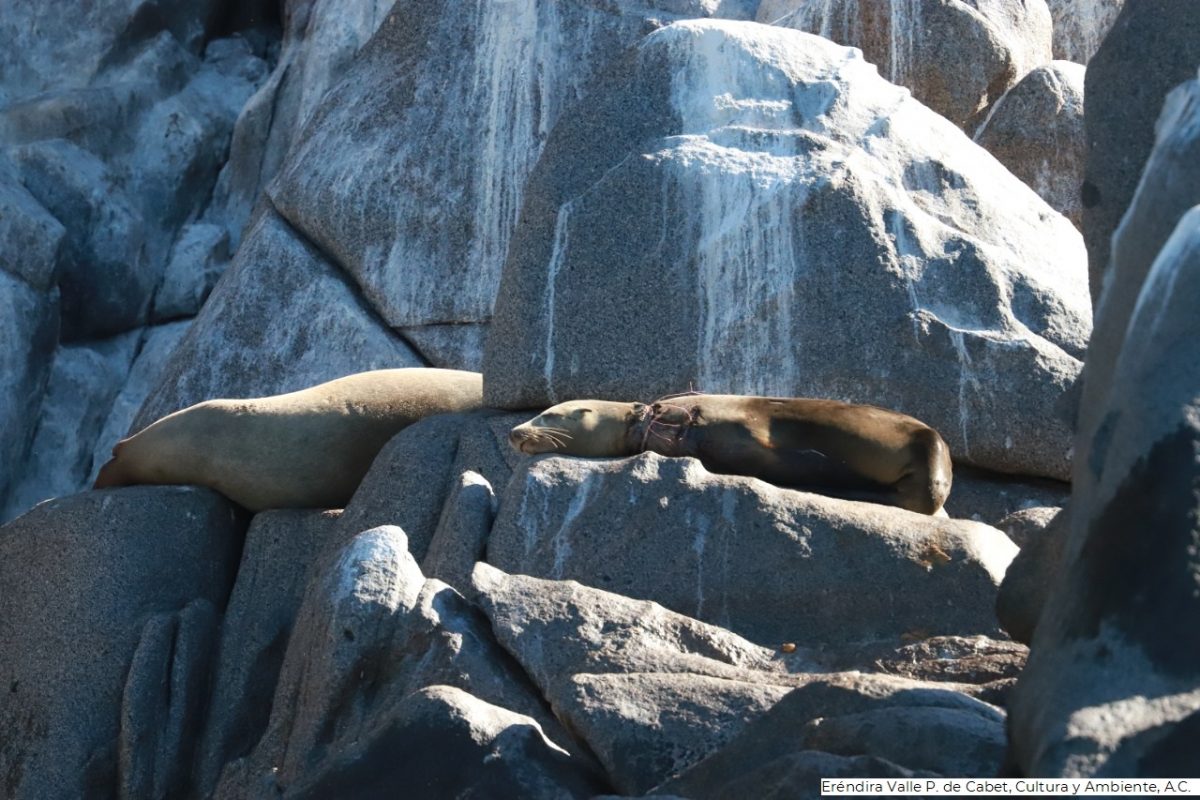 A CONANP press release detailed, “This situation is not exclusive to Bird Island, as various levels of impact have occurred within the 13 reproductive areas of sea lions in the Gulf of California, underscoring the need to implement strategies to reduce these threat factors along with greater protection of the species, which is listed under special protection via NOM-059-SEMARNAT-2010.”

The press release further explains, “The California sea lion can live from 10 to 20 years and is a species that can provide information about changes to the ecosystem’s health. The sea lion reproductive colony at Bird Island, along with that at Isla Roca Cosag, are the most northern in the Gulf of California. San Jorge (Bird Island) has the second greatest population of sea lions behind Isla San Esteban.” 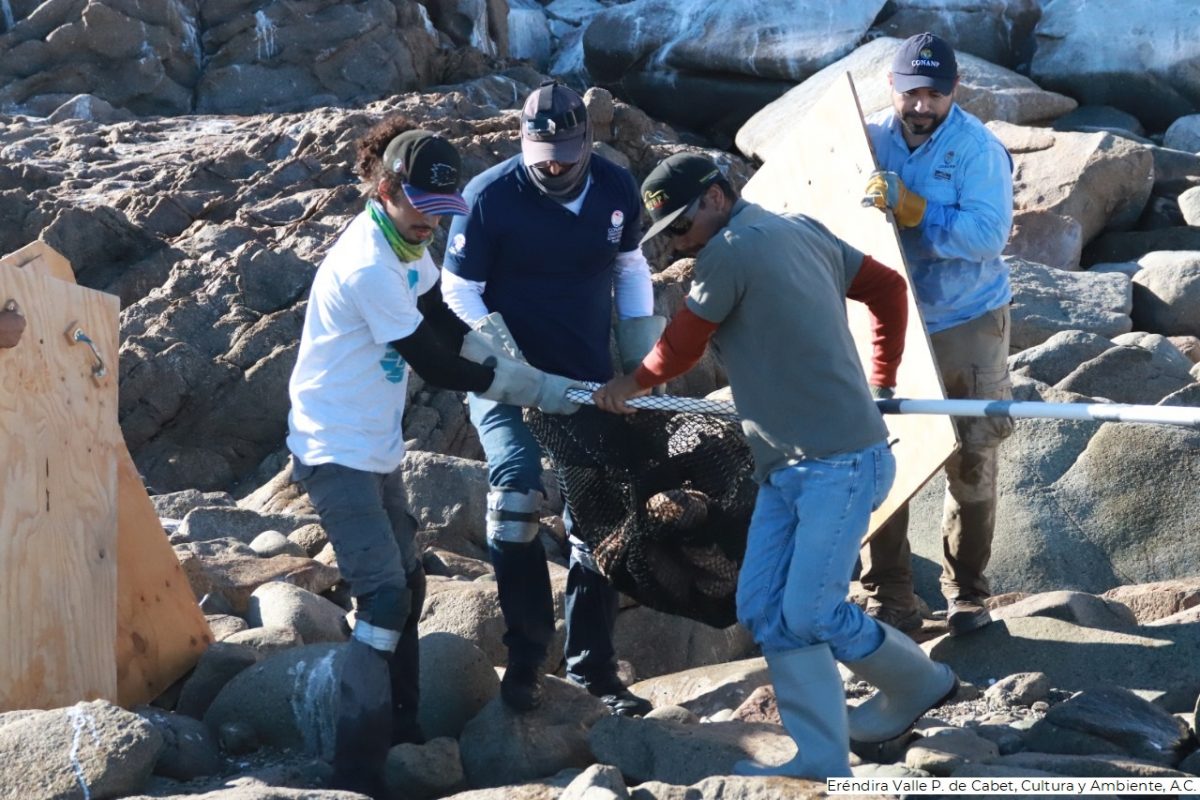 Only 30% of local shrimp fleet operating