With March 22nd heralded as World Water Day, this seemed like the perfect opportunity to share progress on this much-anticipated water plant. In addition, for Rotary International, March is known as Water and Sanitation Month.

A water purifying plant, meant to supply free drinking water to public schools throughout Puerto Peñasco, is an endeavor the local Rotary Club of Puerto Peñasco (CR Mar de Peñasco, AC) has been working to achieve for several years via the Global Grant process of Rotary International.  In a process that encompasses collaboration with the Municipal administration, as well as the local Water Company (OOMAPAS), and international Rotary partner Red Rock Rotary Club of St. George, Utah, the grant was finally approved last year and steps put into motion to make the water plant a reality.

The plant, which is currently 60% complete, is meant to provide clean drinking water to 25,000 students across the city – from kindergarten through public universities and, together with an educational campaign regarding conservation and the importance of clean drinking water, represents an investment of $60,000 USD.

Keesecker recalled this Global Grant process, which is the first for the local Rotary Club, was begun under the leadership of Past Rotary Club President Enrique Rodríguez in 2015.   She furthered that along with support from the local administration in providing the space, work with the Municipal Office of Potable Water, Sewage, and Sanitation (OOMAPAS) is essential in defining delivery routes to all area schools, as well as for ongoing operation of the plant.

Engineer Adán Huerta, municipal liaison for the water plant project, detailed this plant has the ability to produce 40,000 liters of water daily, is equipped with six 4,000 liter tanks for crude water, as well as three 4,000 tanks for purified water.

It is important to note water from the plant will also be sold to the public directly to help ensure the plant’s sustainability.

Mayor Kiko Munro expressed appreciation for the altruistic help offered by the local Rotary Club, which aims to improve the quality of life of the city’s residents.  He also detailed the facilities achieved through the Rotary International Global Grant will be operated by OOMAPAS on property provided under gratuitous loan (comodato) approved by City Council last year.

“Our students will no longer suffer from lack of purified water at schools,” stated Mayor Munro, “we are providing the example that in working together anything is possible. We will continue to be a thoughtful administration, and one that is concerned for its people and its future.” 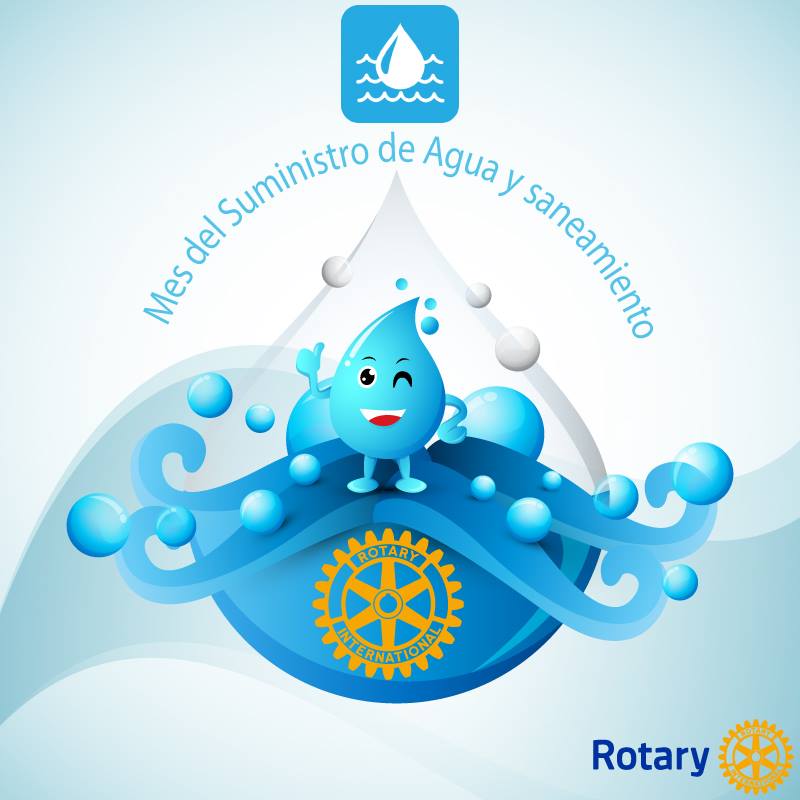