The 20th Anniversary edition of the Rocky Point Rally drew over 5000 bikers, along with more than 15,000 tourists to the shores of Rocky Point Nov. 11th – 14th.  Sonora Tourism (COFETUR) Secretary Célida Teresa López Cárdenas emphasized the event underscored this rally as one of the most important in northwestern Mexico. 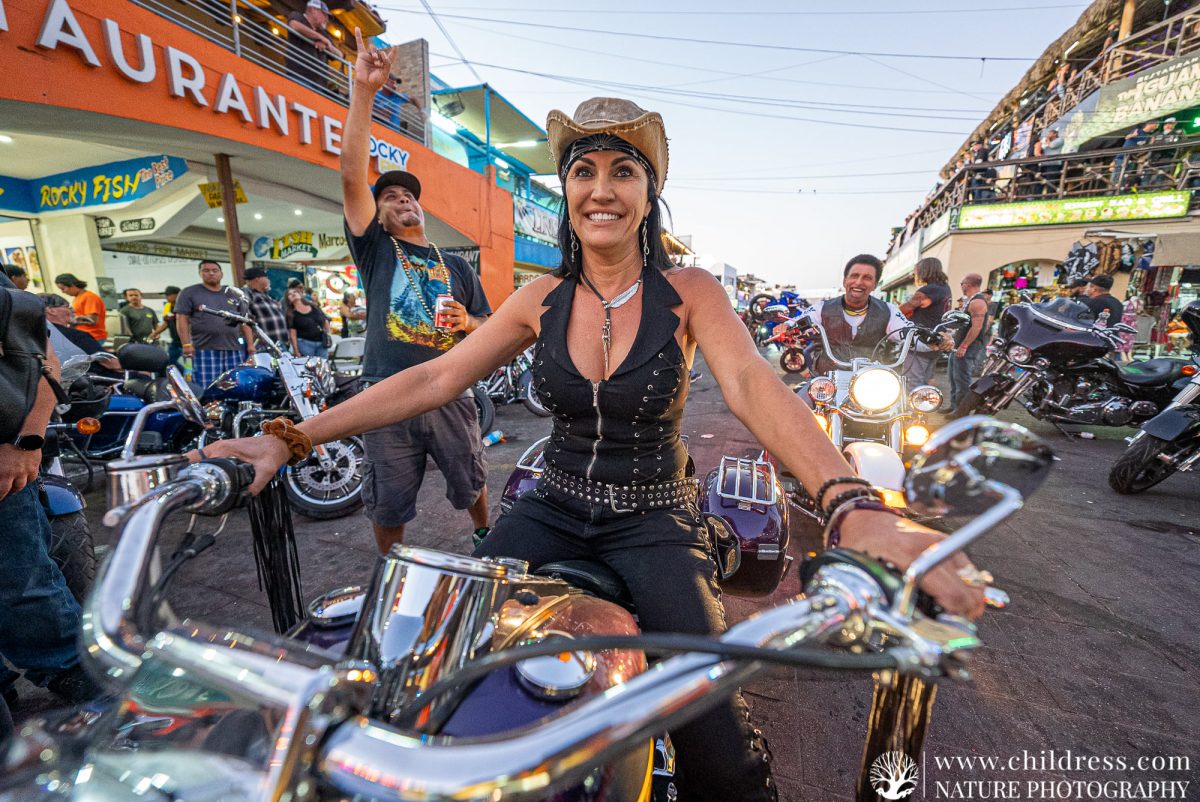 López Cárdenas stressed the event is a source of pride, and for the past two decades has been considered one of the most important boosts to the local economy, particularly as the year draws to a close. The Rocky Point Rally can be compared to that held in Mazatlán, Sinaloa, though with the peculiarity that 90% of rally-goers come from abroad, in addition to those who come from across Mexico.

“It was a pleasure to take part in the start of the Bike Parade for the 20th Anniversary of the Rocky Point Rally,” stated the COFETUR Director, “Congratulations to Oscar Palacio, founder and organizer of the event, as well as Warren and Ari Levenbaum of Law Tigers in being some of the most prominent promoters of the rally currently in the U.S.”

Puerto Peñasco mayor Jorge Pivac Carrillo joined the COFETUR coordinator to kick off the traditional Bike Parade on Saturday, Nov. 13th. Pivac stressed, “We are pleased and motivated to have these events that bring an economic influx for the city, we believe this surpassed expectations; it has been a well-organized event for over 20 years and we did what we could as it is a coordinated effort of all, public safety, civil protection, the Red Cross, and public services.”

The mayor thanked Oscar Palacio and other founders of the rally, as well as the organizing committee, for continuing to position the Greatest Motorcycle Fiesta just South of the Border across the U.S. and Mexico. 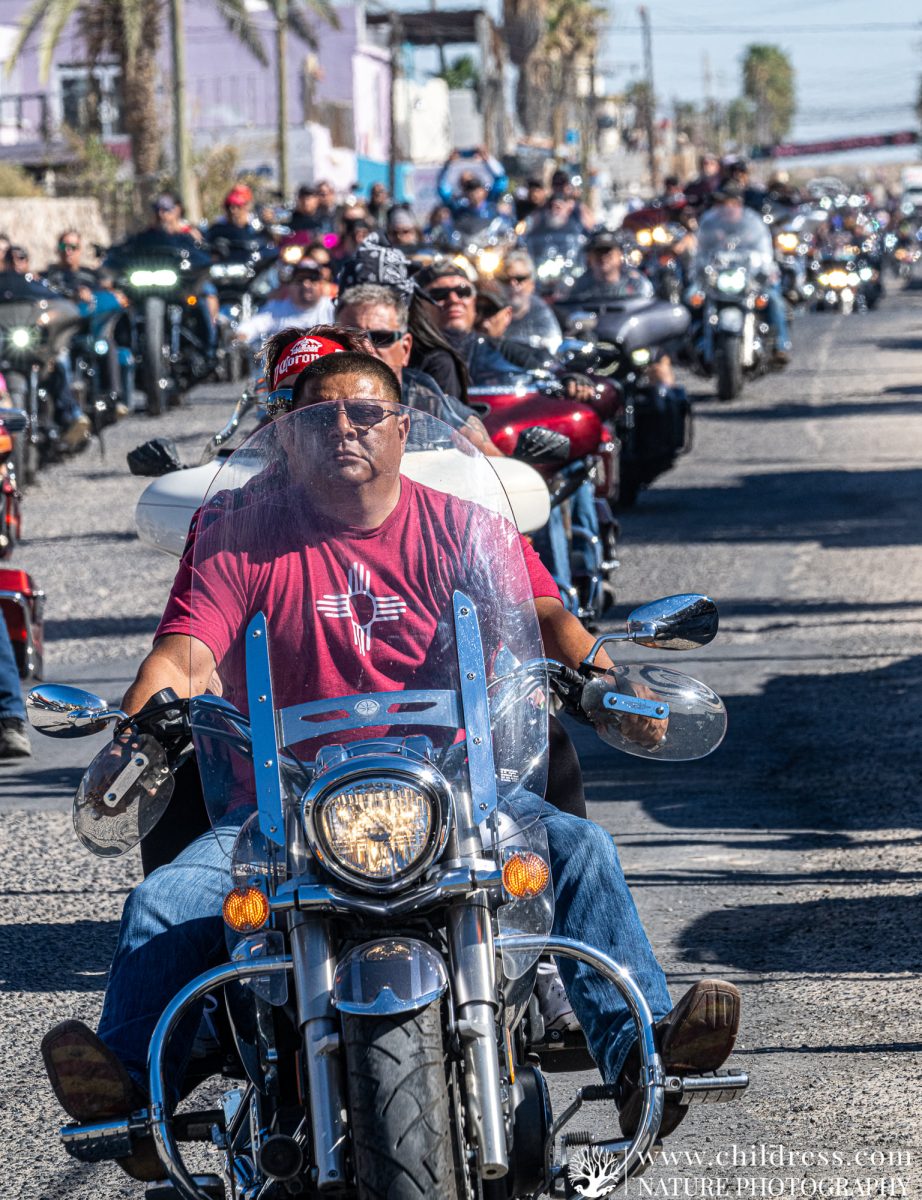 For his part, Rocky Point Rally founder Oscar Palacio Soto noted despite ongoing measures for Covid-19, this year surpassed expectations. He detailed several area hotels reported being fully booked, while there was a 25% to 30% spike in sales for many local businesses, particularly along Calle 13, in the Malecón Fundadores, and parts of the Mirador.

In addition to the positive economic and tourism impact of the Rocky Point Rally, it is commendable to highlight there were no fatal incidents this year in the area. Palacio acknowledged the work of the municipal administration, safety and health agencies, and coordinated efforts among the three levels of government in achieving this goal.

In coming days, final numbers on the fundraising part of the Rocky Point Rally will be tallied up to present donations to organizations that benefit from the event (including the local Red Cross, Fire Department, Casa Hogar home for the elderly, La Montaña school for children with disabilities, the George Papanicolau cancer awareness and prevention group, municipal DIF offices of both Puerto Peñasco and Sonoyta, as well as educational scholarships and student housing opportunities through DIF).

Palacio Soto also acknowledged, as every year over the past two decades, there were some situations to address and correct. Though, overall there were more positive aspects to the 20th Anniversary of the Rocky Point Rally than negative. 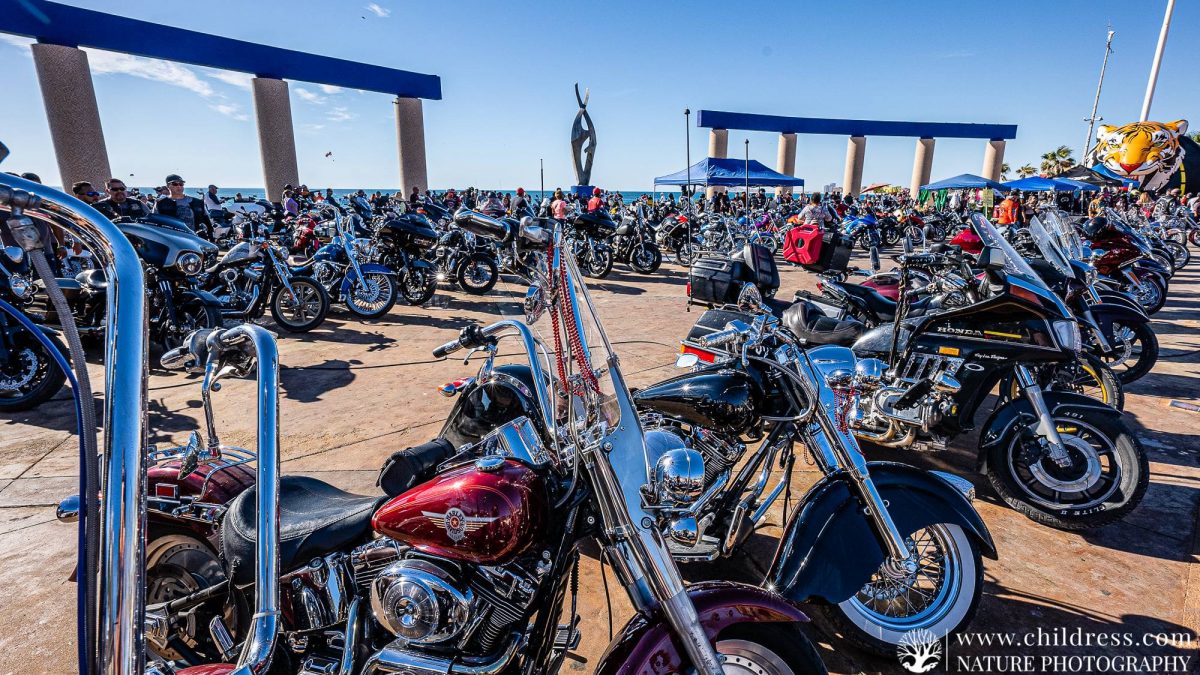