In recognizing women’s perspectives in developing strategies, agreements, and decision making for tourism promotion, the Puerto Peñasco Convention and Visitors Bureau (OCV) is made up primarily of women. 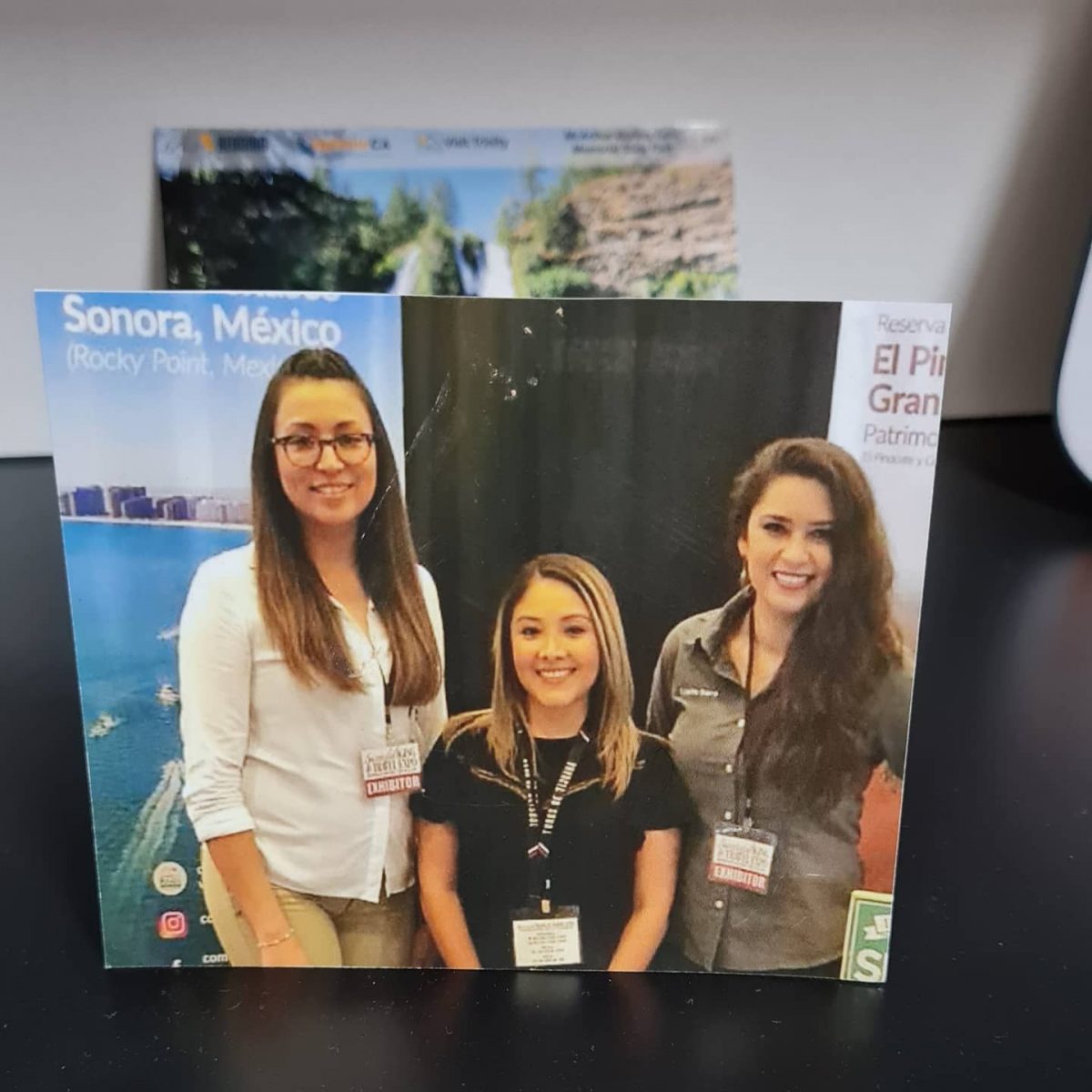 The operational team of the Puerto Peñasco Convention and Visitors Bureau is fittingly composed of Director Lizeth Ibarra, Marketing and Social Media Manager Sara Lilia Cárdenas Franco, and Dannahi Barrios as Office and Promotional Assistant. This makes up the strength that has stood out on a state level, given the continual campaign strategies undertaken to promote and position Puerto Peñasco as the best tourism destination in the northwestern part of the country.

“I am convinced women’s perspectives are always more interesting, and their opinions must be heard and applied in order to achieve balance,” describes Vázquez del Mercado.

Along with planning promotional strategies, representing Puerto Peñasco at exhibits, shows, and tourism fairs, “Las Ocevecitas”, as they are affectionately called within the local tourism field given their particular way of operating, participate in the decision making process of the Advisory Board and have revamped new ways of promoting Puerto Peñasco during the pandemic. This has included participating directly in strategies to enforce health and hygiene protocols within the hotel and service sectors, as well as working the front-line when the city reopened to tourism. 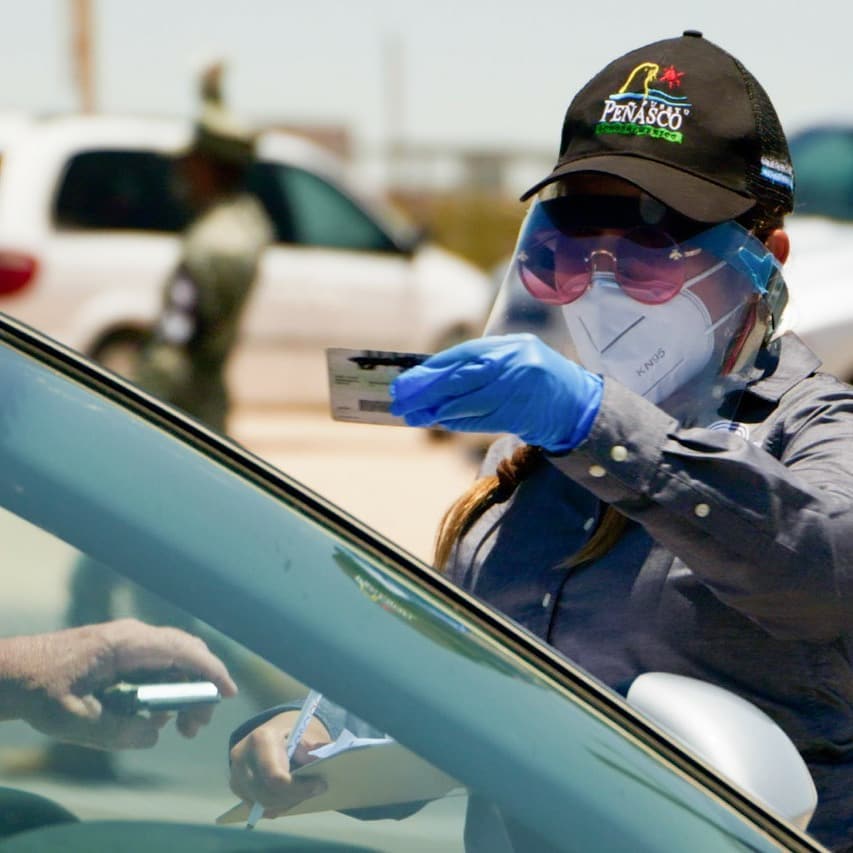 The Puerto Peñasco OCV team, and results of their work, exemplifies the importance of inclusion of women and their perspectives, as well as empowerment in achieving balance and important decision making.