Announcements
Work of famed Mexican muralist Siqueiros to exhibit in Puerto Peñasco Music for the Sea – More than Music Music for the Sea promises rhythm and rediscovery at CEDO Orkesta Mendoza headlines “Music for the Sea” @ CEDO 9.30 – 10.2 “El Gallo” Estrada to return to ring September 3rd in Hermosillo

This summer season has already registered the arrival of at least one Pacific Ridley turtle, which deposited 44 eggs in an area on Playa Bonita. The eggs were then appropriately secured and placed into artificial incubation to help assure the successful hatching of baby turtles.

The protected species has made its way to Puerto Peñasco’s coasts during August and September to deposit their eggs before returning to sea. When turtle sightings are detected, sea turtle protocols are launched in an effort to ensure their protection as well as to recover the eggs for placement into incubation until hatching. 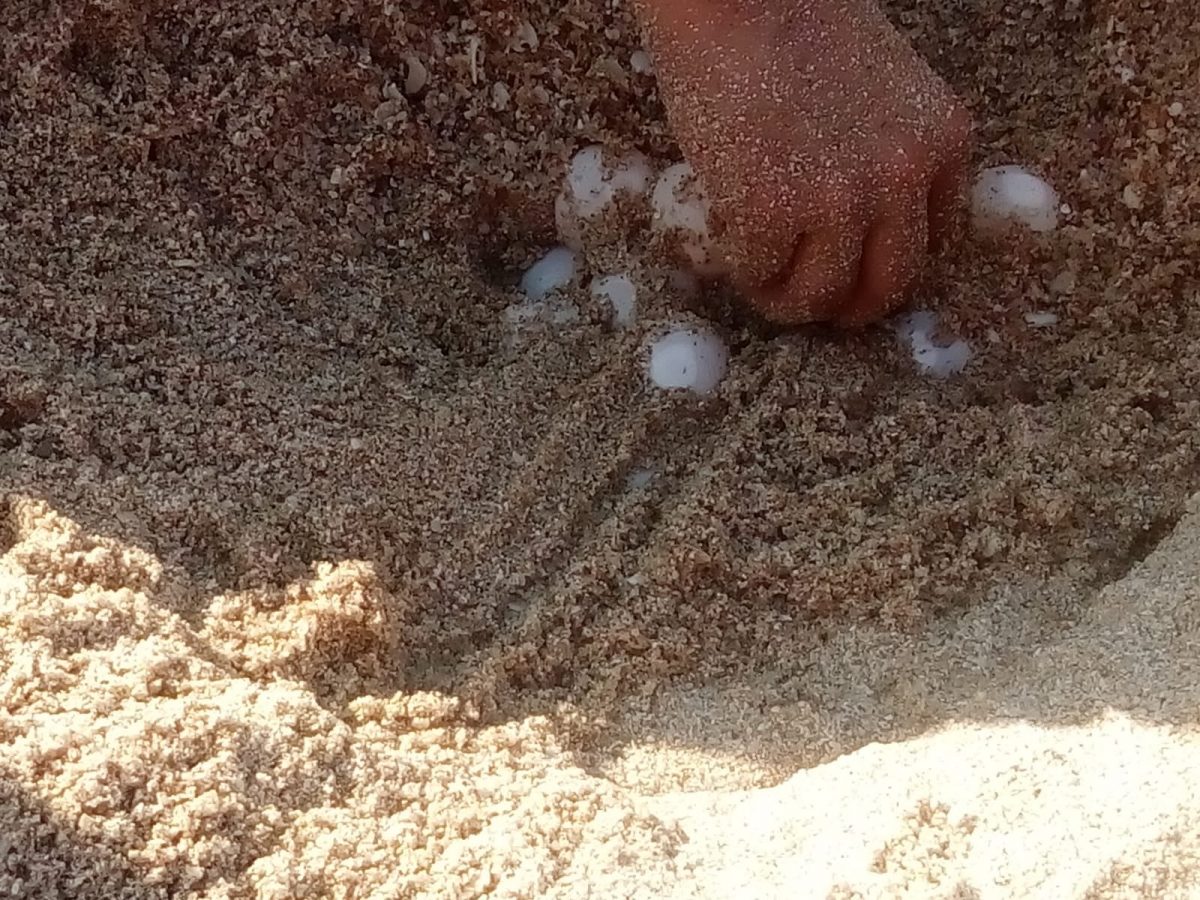 This procedure, with support of ZOFEMAT and PROFEPA staff along with marine biologists, is followed given the high temperatures of the region which hinder optimum development of the eggs through hatching.  Once the baby turtles are born, they are taken back to the beach where the nest was found for release so they can make their own way toward their habitat, the sea.

This beautiful natural spectacle is also carefully monitored by environmental authorities and resort staff when releases are held in front of developments. This helps assure all the baby turtles make their way to the marine world.

Currently, Puerto Peñasco is taking steps to become a certified site for the arrival and release of turtles.

It’s important to note Puerto Peñasco has two beaches that have been certified by the Mexican Institute of Standards and Certification, and another that has received international Blue Flag recognition, as well as a Platinum Beach. These have been obtained in continuing to be clean and sustainable beaches.

As the Pacific Ridley turtles are a protected species, in case of sightings along area beaches, it is recommended one notify 911 so that authorities can take charge of monitoring and safeguarding the nests.  Recommendations also include not approaching the turtles, or obstructing their pass, so they can calmly lay their eggs and thereby ensure reproduction of the species. 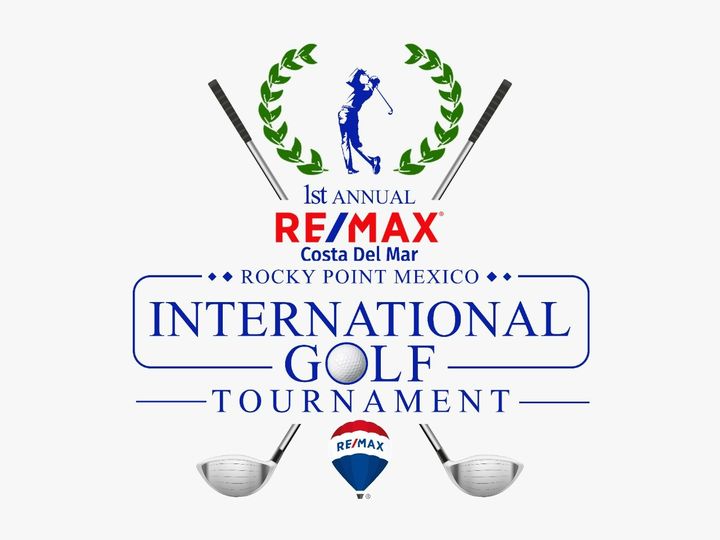 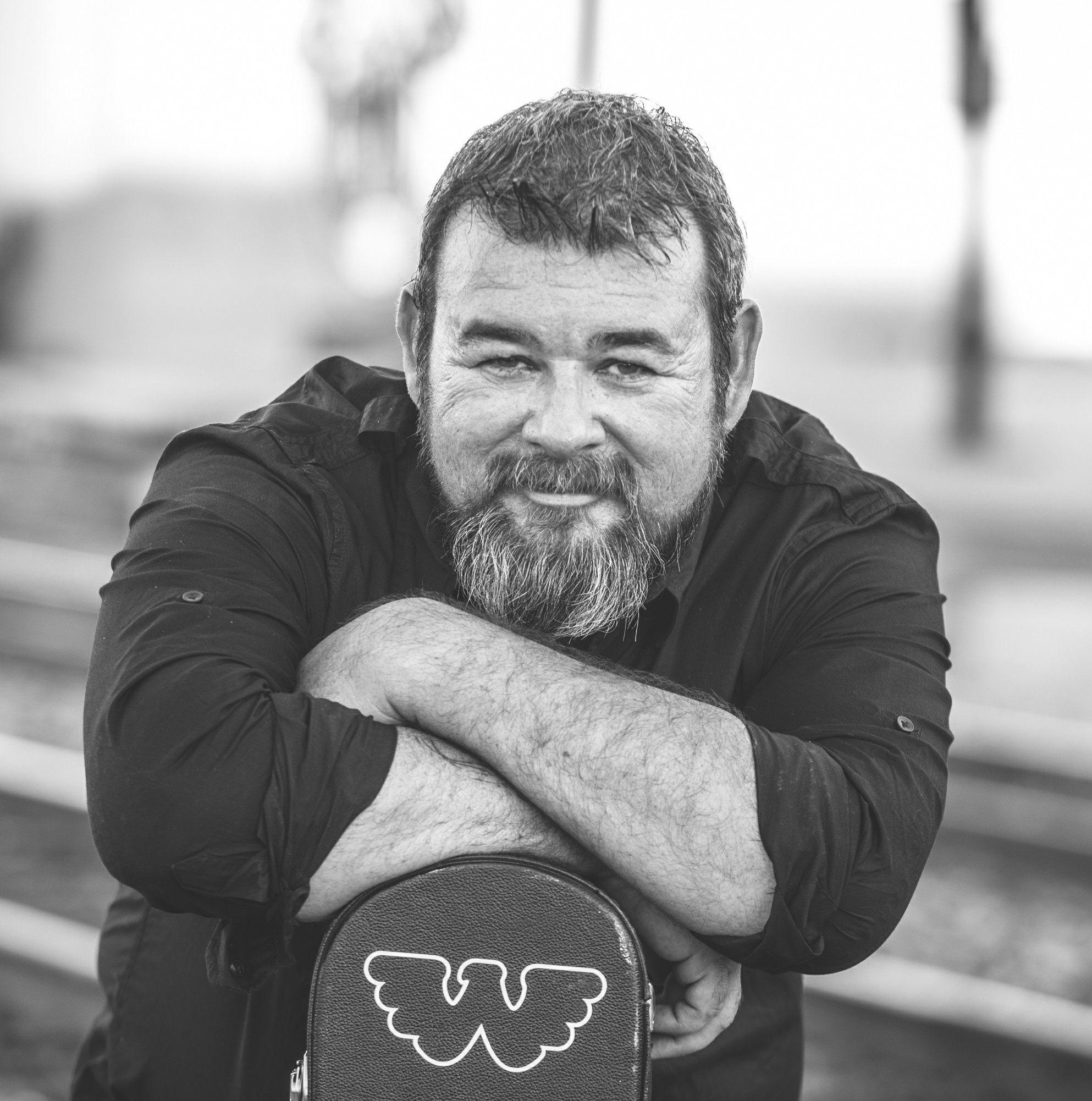 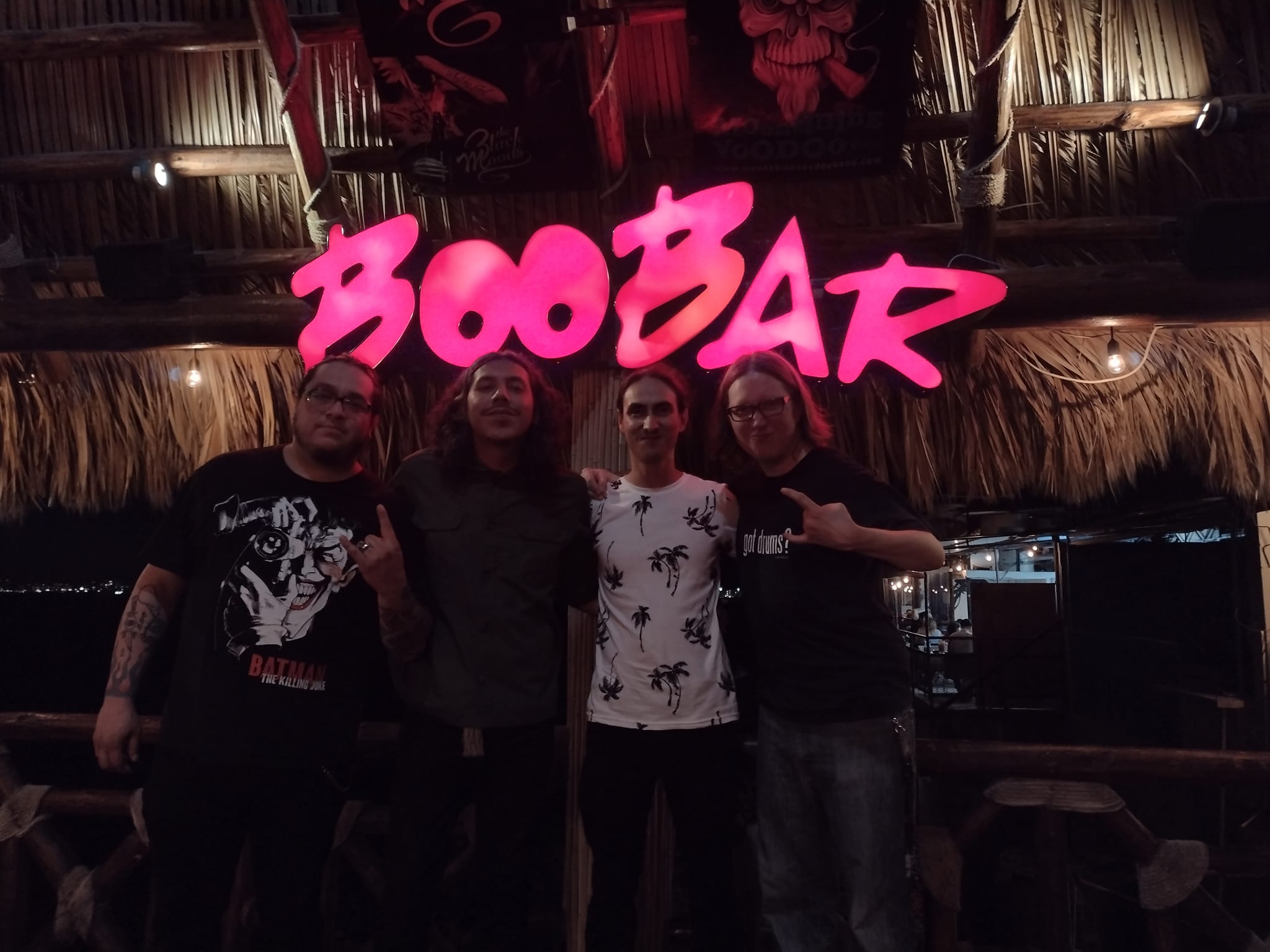 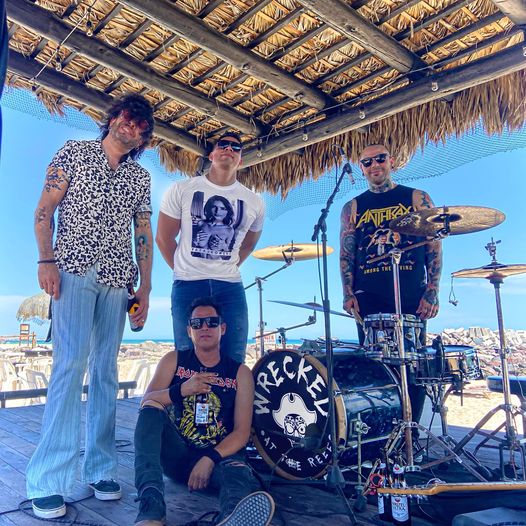