After an over 5 year wait, work has once again begun to expand the Puerto Peñasco General Hospital through an investment of just over 9 million pesos (approximately $465,000).

The hospital’s expansion, procured through efforts of Lázaro Espinoza, Representative for Sonora’s 2nd District, and public bidding process of the Secretary of Urban Development and Ecology (SIDUR), represents the third phase of construction on the medical facility. 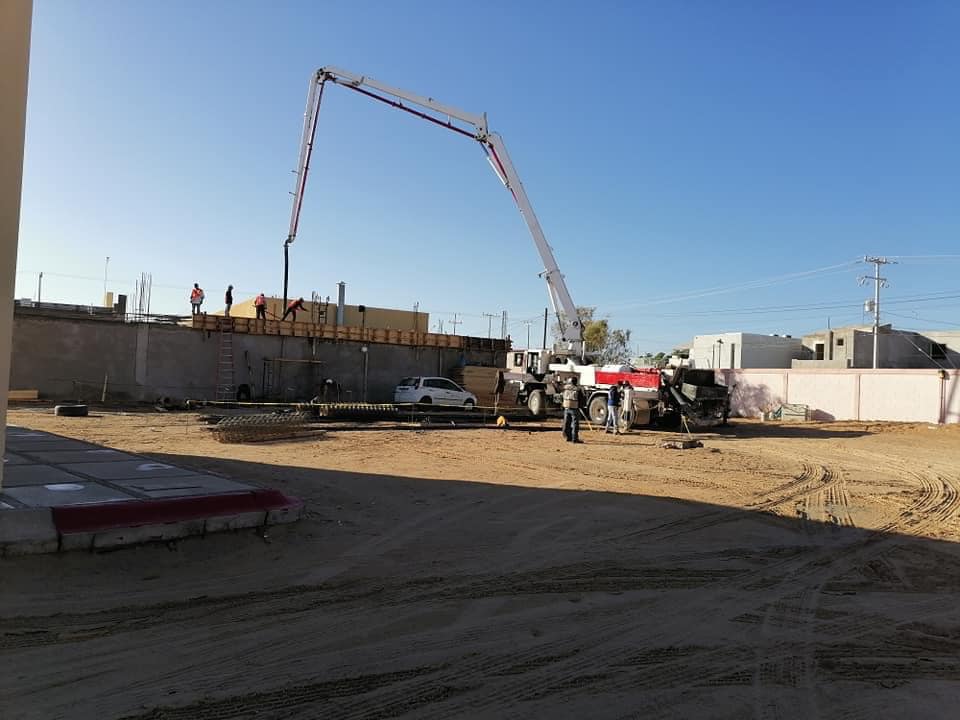 Dr. Ramón Gerardo Espinoza Rubio, Deputy Director of the General Hospital, detailed the project, which has stood incomplete since 2015 due to litigation, includes two components: expanding and remodeling the hospital’s OR, as well as expanding areas for storage and neonatal care.

Work on the expanded part of the General Hospital is expected to conclude in June 2021. 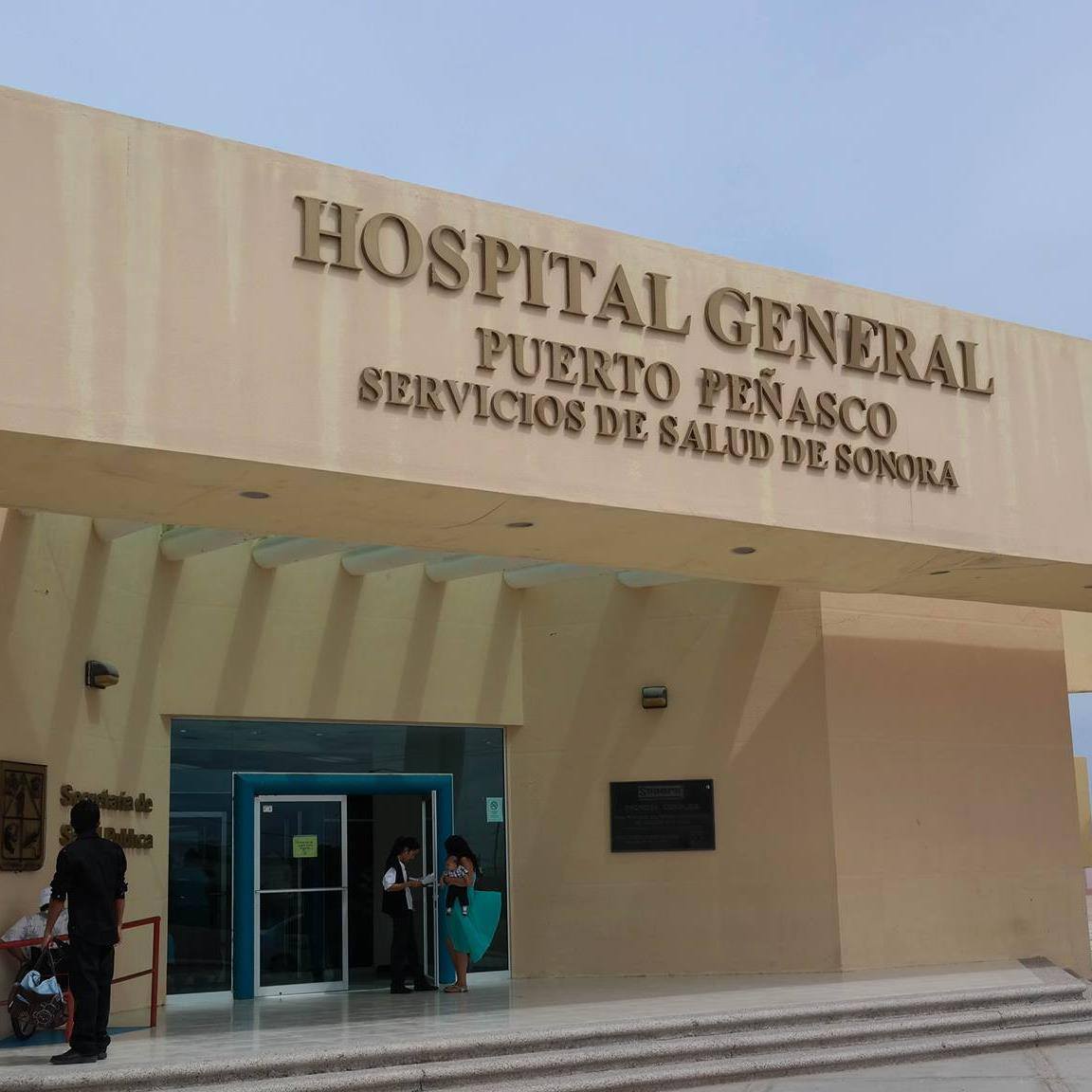