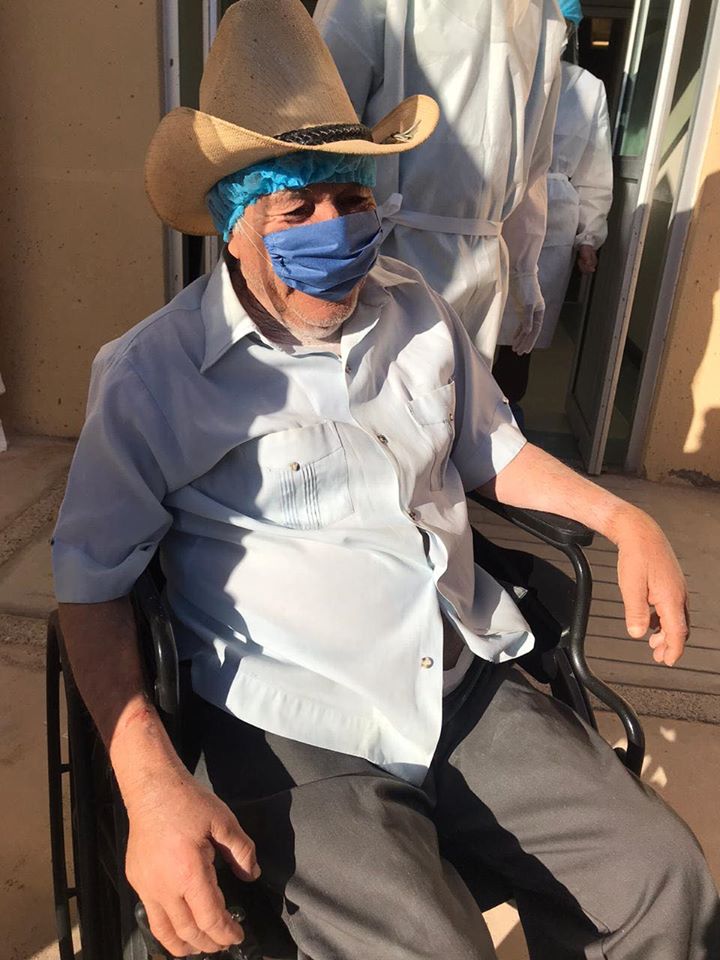 Following significant improvement in his health, 74 year old Juan Morales Yáñez was released from the Puerto Peñasco General Hospital this past week, where he had been hospitalized for 9 days.

General Hospital Director Pablo Martínez Valeriano detailed the patient had initially been hospitalized with symptoms including vomiting, fever, fatigue, pale skin, and dehydration. Though he did not require a ventilator, Mr. Morales Yáñez remained in hospital for 9 days.

Martinez Valeriano remarked the patient was able to return home after the most recent Covid-19 test was negative. The recovered patient, who also suffers from diabetes and hypertension, will remain isolated at home while health personnel will continue to constantly monitor his progress.

Morales Yáñez thanked the doctors and nurses who cared for him, added he received great care from all the hospital staff.

“Thank you,” expressed Moralales Yáñez, “I was given good care, I am very happy to have overcome this and to go home to continue caring for myself there. I want to particularly thank the team of nurses who took care of me, and kept an eye on my recovery. Thank you to Perla Romero, Nadia Ramírez, Selene Gómez, Gabriel Burboa, Magdalena Zamora, María del Sagrario Sánchez, Natza Atondo, Zeira García and Juan Zambrano.” 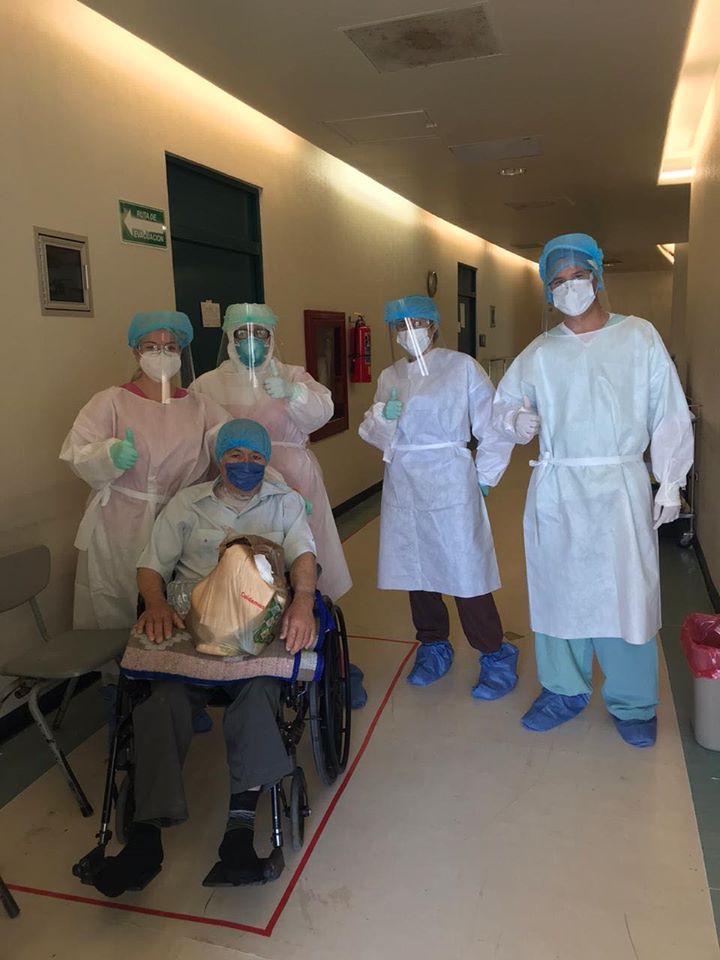