(Tempe, AZ)  As the world figures out how it will digest live music in the future, Arizona-based Roger Clyne & The Peacemakers have created their own high definition live streaming network at RogerClyneandthePeacmakersLIVE.com and will debut a 3 hour Cinco de Mayo concert event, Tuesday May 5th at 6pm PT (Arizona).

The program will feature a 27-song live concert by Roger Clyne and The Peacemakers from a private sound stage without a live audience while practicing social distancing.  Tickets are on sale now ($15) and will include guest appearances by Sammy Hagar, Johnny Hickman, Miles Nielsen and others. 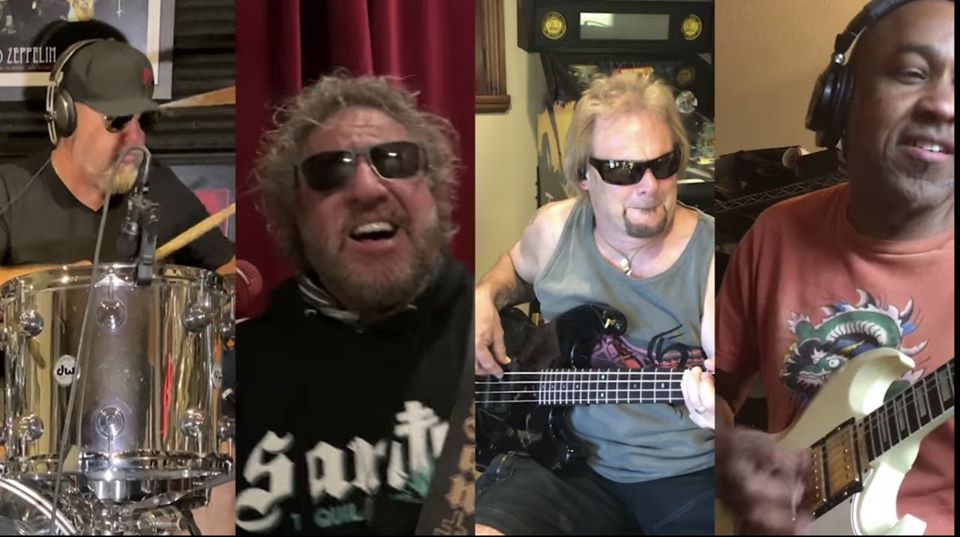 “We’re a touring band that relies on playing 150 live shows a year to earn a living.  Because we’ve had to cancel or postpone about 4 months of shows, we thought we’d give quality, high def livestreaming a go on our own channel. The response from fans all over the world has been amazing so far”, according to Roger Clyne, founding member of The Refreshments and Roger Clyne & The Peacemakers. 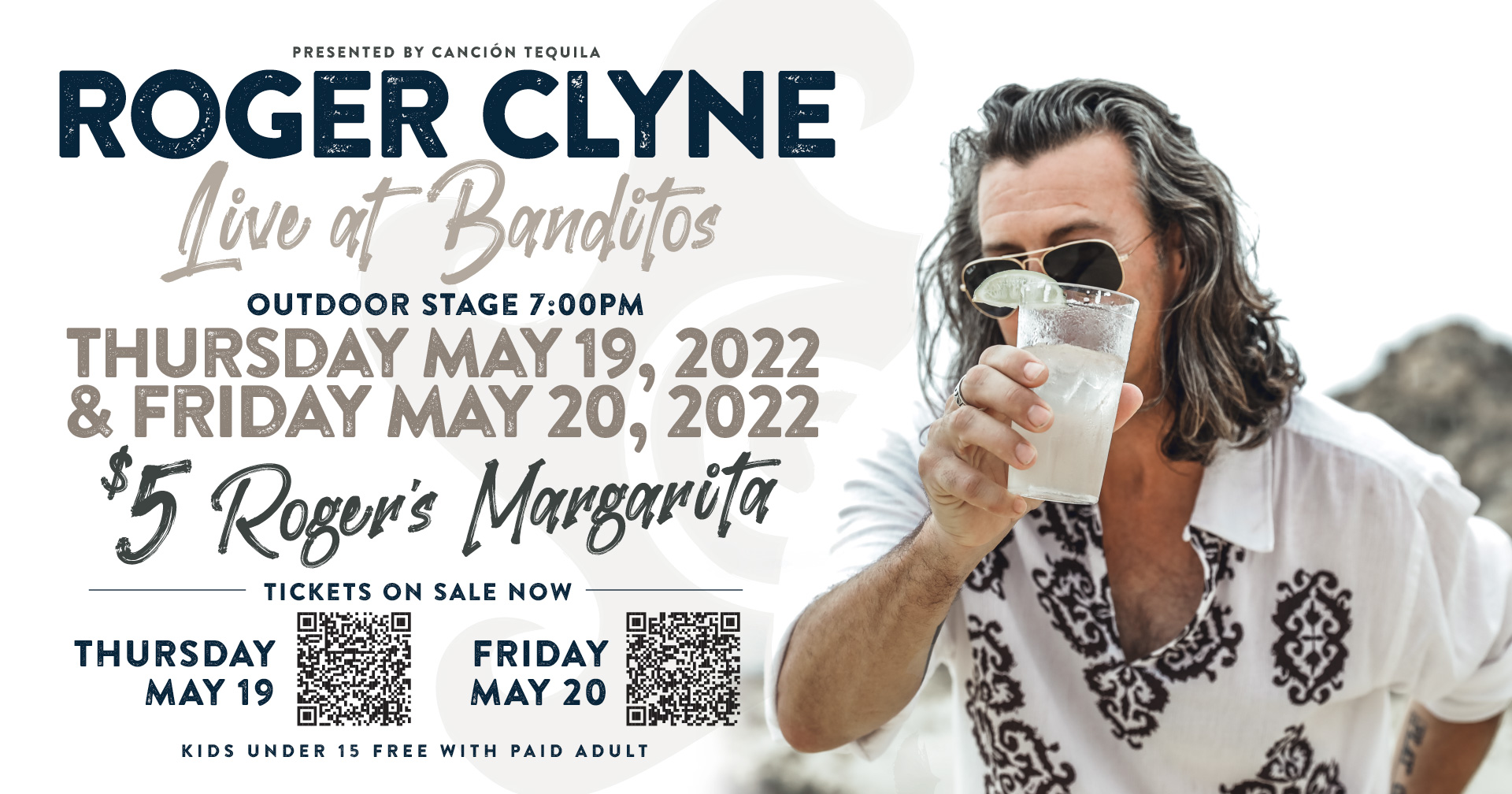