“The Ambassador and Knight of the Seas” arrived along our coasts at approximately 1 p.m. on May 21st, escorted in by several local private and tour boats that went out to welcome the tall ship. 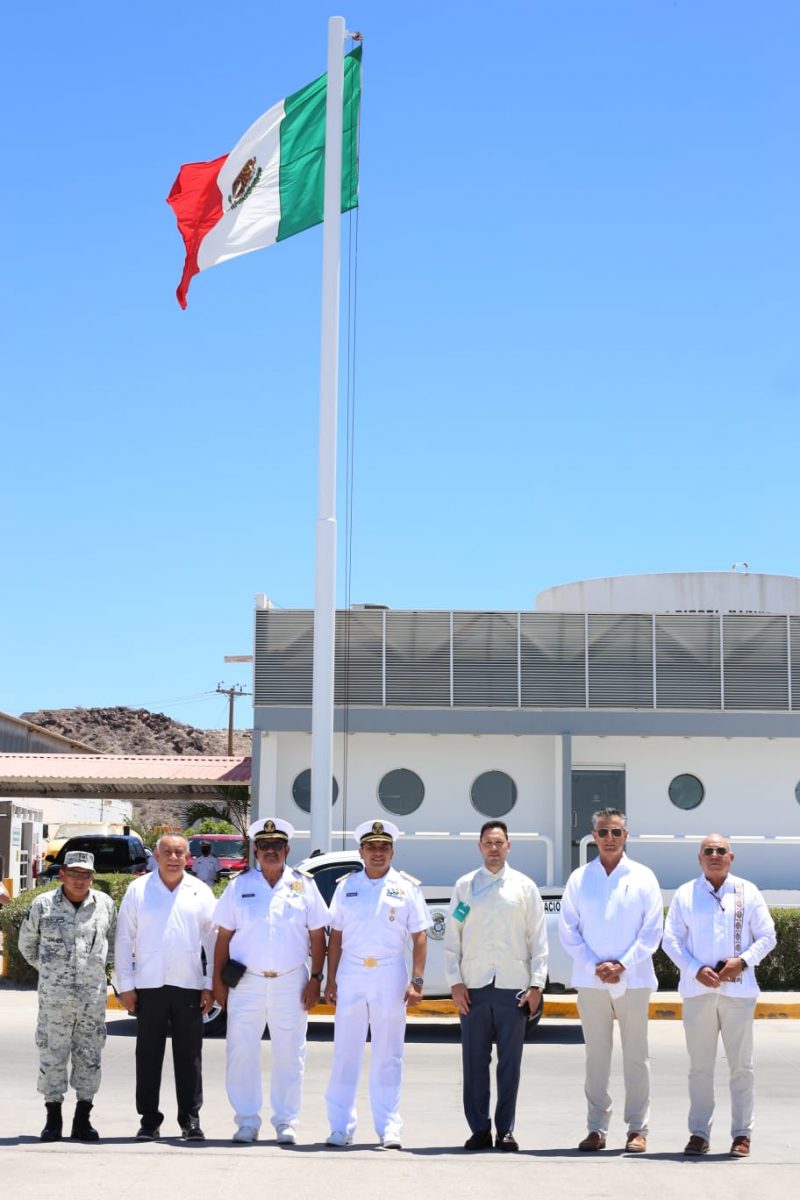 Munro stressed the arrival of the Cuauhtémoc Naval Training vessel to our shores is unprecedented and a tremendously historic event, adding to the progress achieved in reviving Puerto Peñasco.

Once aboard the Cuauhtémoc, the mayor, along with Rear Admiral Escobedo Escobedo, and Regional General Coordinator Inspector of the National Guard Sonora 7 Puerto Peñasco, Francisco de la Paz Molina Villalobos, were received by Navy Captain Carlos Gorraez Meraz and the 262 crew members aboard in order to tour the ship’s Hall of Arms and Admiral’s Chambers.

Mayor Munro also had the opportunity to greet one of the cadets on board who is originally from Puerto Peñasco.  Ulises Bañaga Carrera, 5th year cadet of the Heroic Navy Military School and crew aboard the Cuauhtémoc Training Vessel, will graduate this upcoming July 23rd from the Navy Military School in Veracruz.  Bañaga Carrera expressed his pride upon visiting his native land and port.

Back at port, the mayor welcomed Captain Carlos Gorraez Meraz in the mayor’s chambers at City Hall. Captain Gorraez Meraz, Commander of the “Ambassador and Knight of the Seas”, joined by crew from the Cuauhtemoc, presented the mayor with a “metope” of the Cuauhtémoc, representing the shields, recognitions, and flags forming a square that is received upon visits and cultural exchanges.

Captain Gorraez Meraz detailed due to the Covid-19 pandemic this past year, the Cuauhtémoc was unable to sail internationally and the decision was made to tour the coast of the Mexican Pacific as part of commemorations of the the Mexican Navy’s Bicentennial year.  Fortuitously, Puerto Peñasco was selected along the Bicentennial training route. 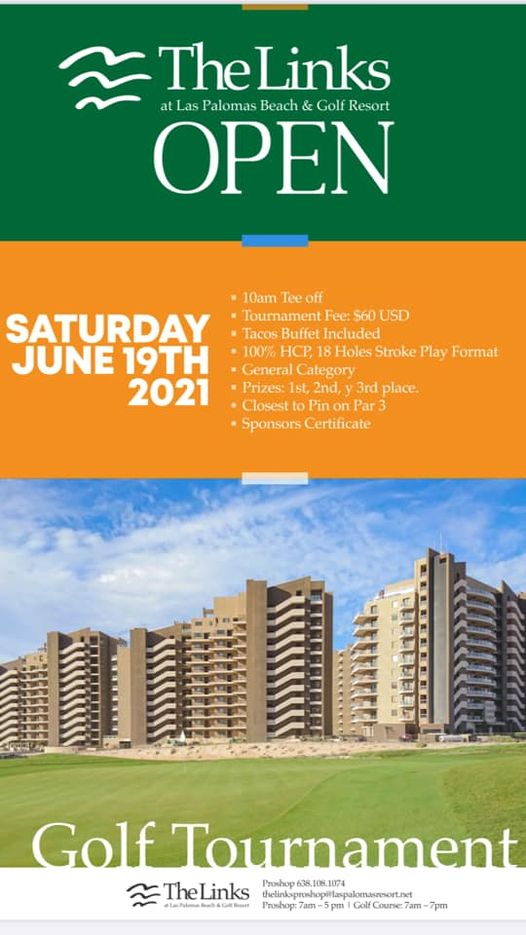