Mayor Ernesto Kiko Munro, accompanied by authorities from the three levels of government, took part in a brief flag-waving launch at the health filter set up along the Puerto Peñasco-Sonoyta highway, confirming their coordinated efforts to address and make sure the highway from the border to the city is safe. 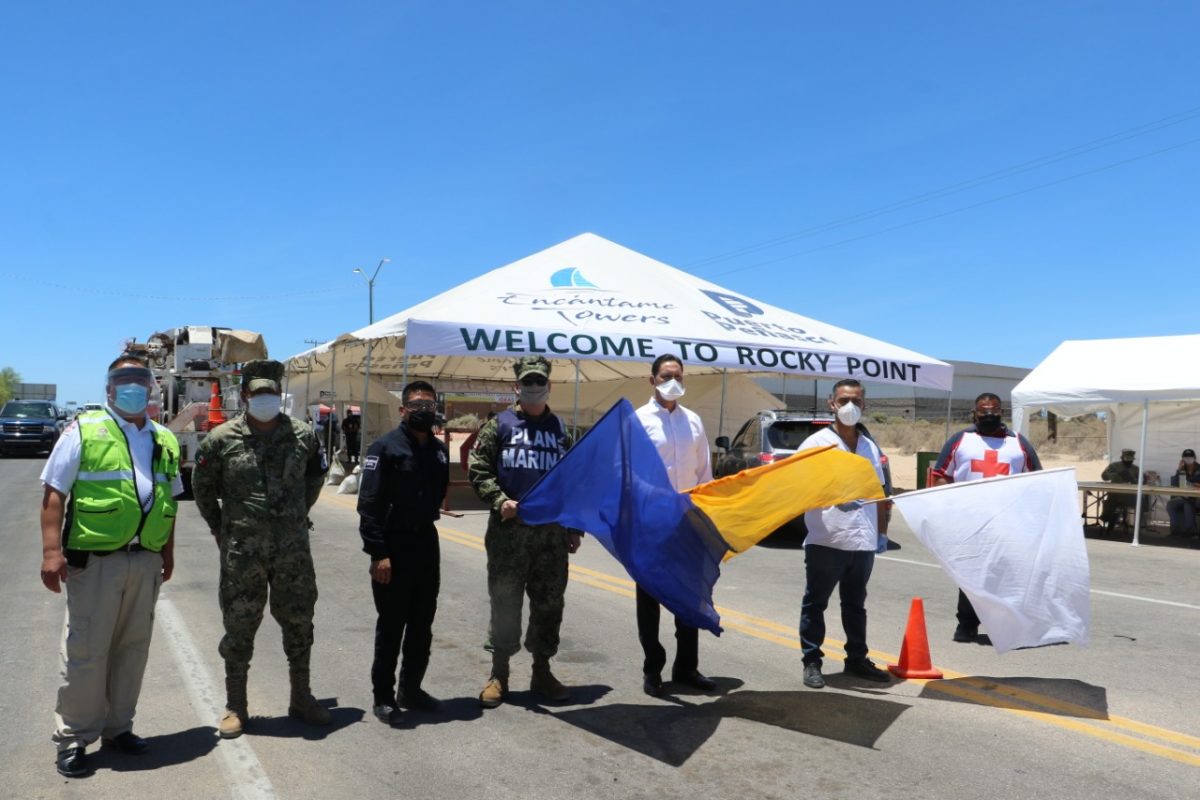 The mayor watched as visitors went through the established health protocols, while the community gradually returns to a new reality under coronavirus Covid-19 – adding, it is not a new normal because there is nothing normal about it.  He stressed it was a momentous day, and one that had been long anticipated.

Puerto Peñasco’s low rate of coronavirus cases (since it was first detected in the state on March 16th), has made it possible for the city to once again welcome tourists. Upon entry, visitors are instructed on protocols in effect across the city, as the goal is to seek a balance between reviving the economy and caring for everyone’s health.

He stressed he knows the people of Puerto Peñasco are still suffering because the economy has been hurt over the past three months. He noted that no economy whose livelihood rests on three activities – mining, fishing, and tourism – can withstand much more, which is why reactivating the economy is being done gradually, progressively, and responsibly. 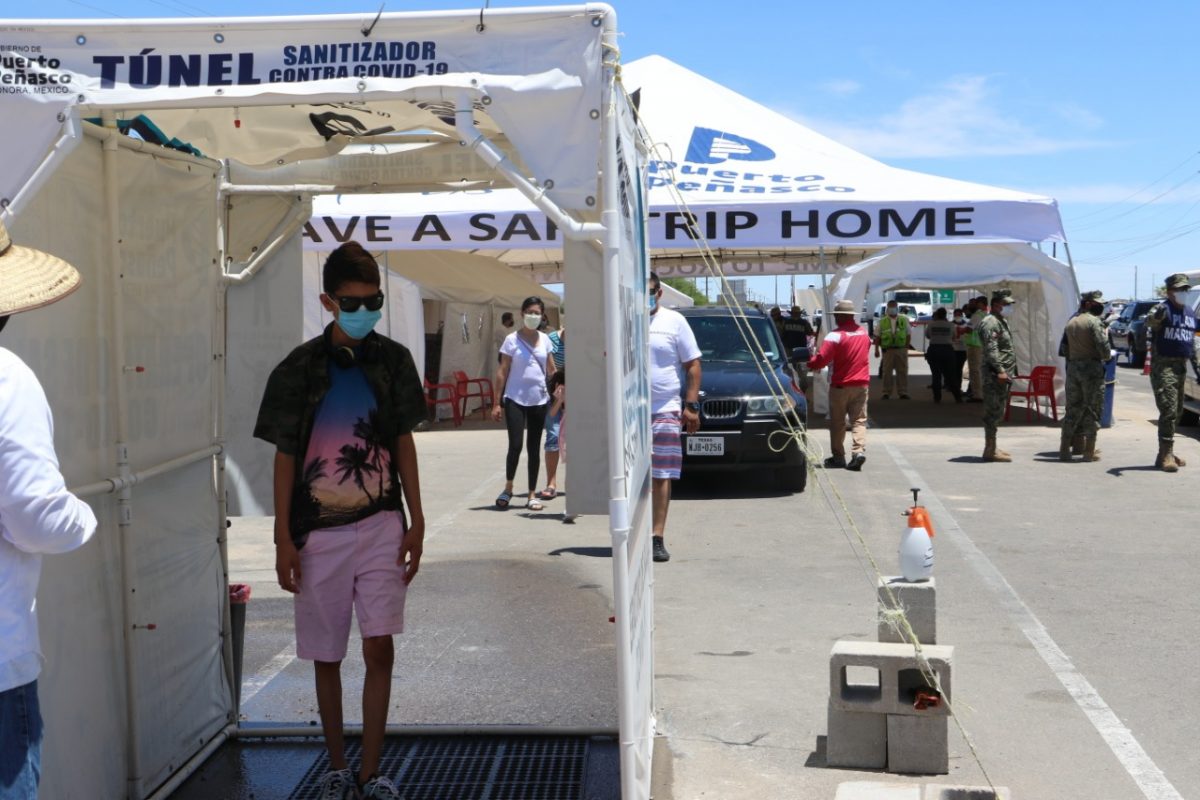 The mayor remarked Phase III is being put to the test as the plan has to be flexible to allow for the city to continue moving forward in new phases, or even halt and take a step back, as necessary, depending on the epidemiological situation.  He stressed Puerto Peñasco does not want to make the mistakes of other cities, states, or countries by opening without preventive measures, controls, and without regulations on how to prevent the spread of the virus.

Mayor Munro announced, depending on how things go in Phase III, in the next two weeks the City and advisory boards will analyze the possibility of implementing a Phase IV (possibly for July 1st) and V (July 16th) of the city’s reactivation program, and so on until all activities are once again permitted. 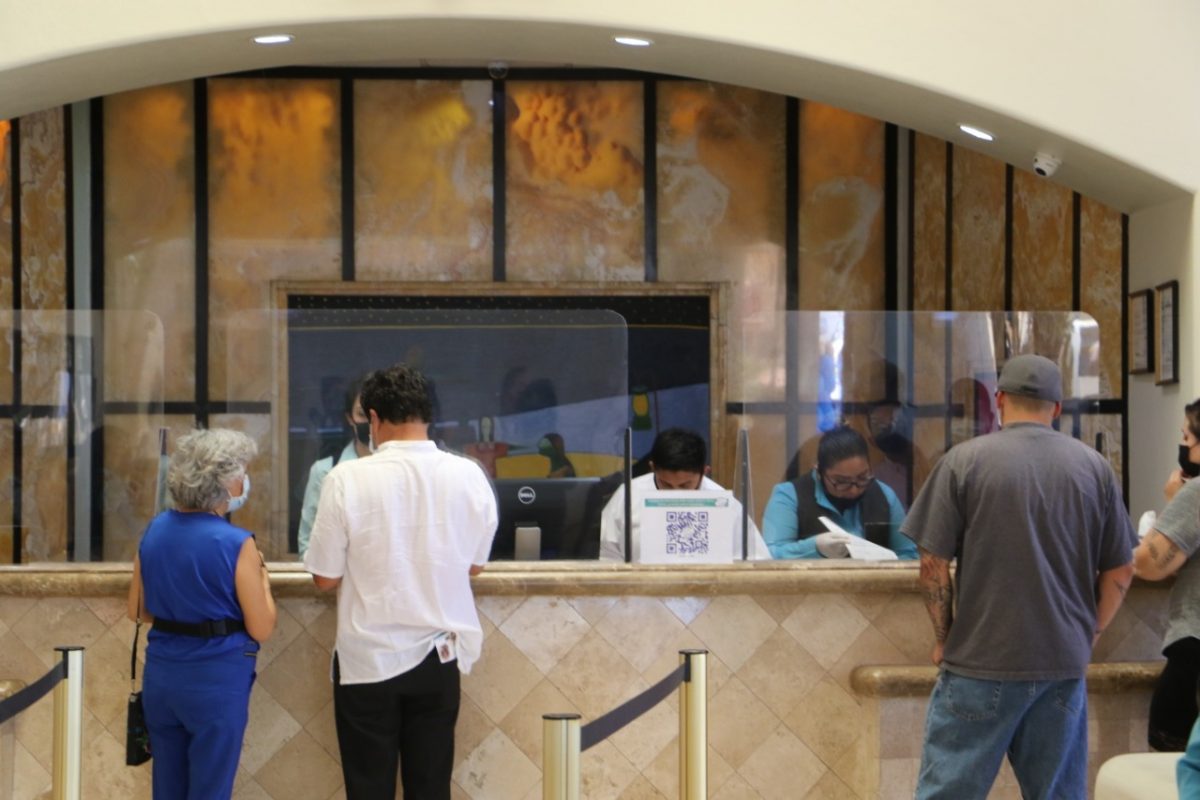