Through the collaborative effort, rescued birds, dolphins, sea lions, and other species endemic to the region yet with no real possibility of being released back into the wild, would be sent to the Phoenix Zoo for treatment, possible reproduction, and exhibition.

The agreement, which has been approved by the Phoenix Zoo, still needs to be formalized and obtain permits from the Mexican government for transport of injured animals as necessary. 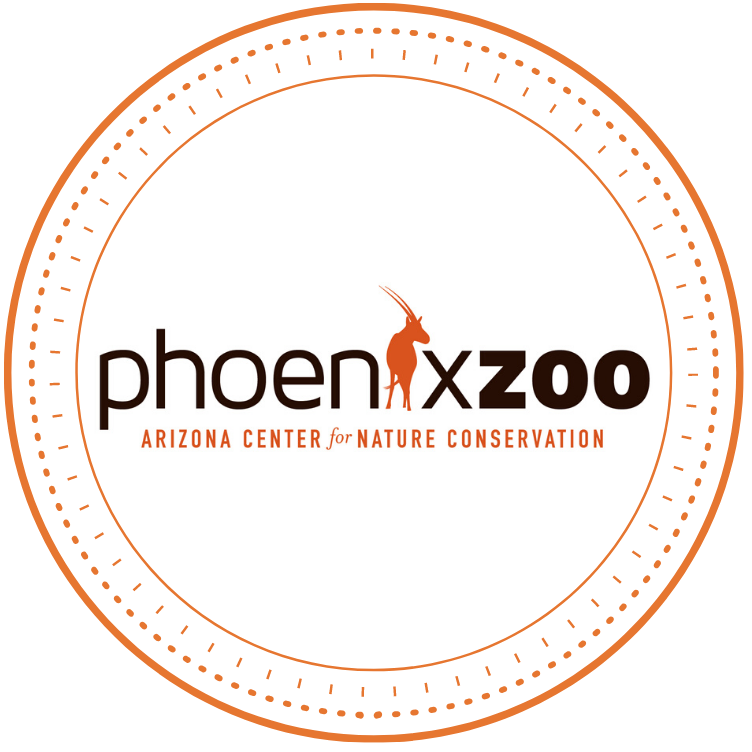 Gastelum Pacheco remarked that despite COVID-19, there has been an increase in the number of community reports of wild animals venturing into Puerto Peñasco’s urban center this year. This has led to the capture and release of over 20 different animals, including 15 owls, 2 hawks, an osprey, 5 snakes, and a tarantula.

To report a lost or injured animal, the head of Animal Control recommends calling 911.