The December-January operative aims to strengthen safety measures across the city during the holiday season via increased patrols and awareness campaigns.

The 28 day strategy will run from December 10 through January 6. (The name “Guadalupe-Reyes” stems from the tradition of celebrating the Virgen de Guadalupe on Dec. 12th, and Kings’ (Reyes) Day on Jan. 6th) 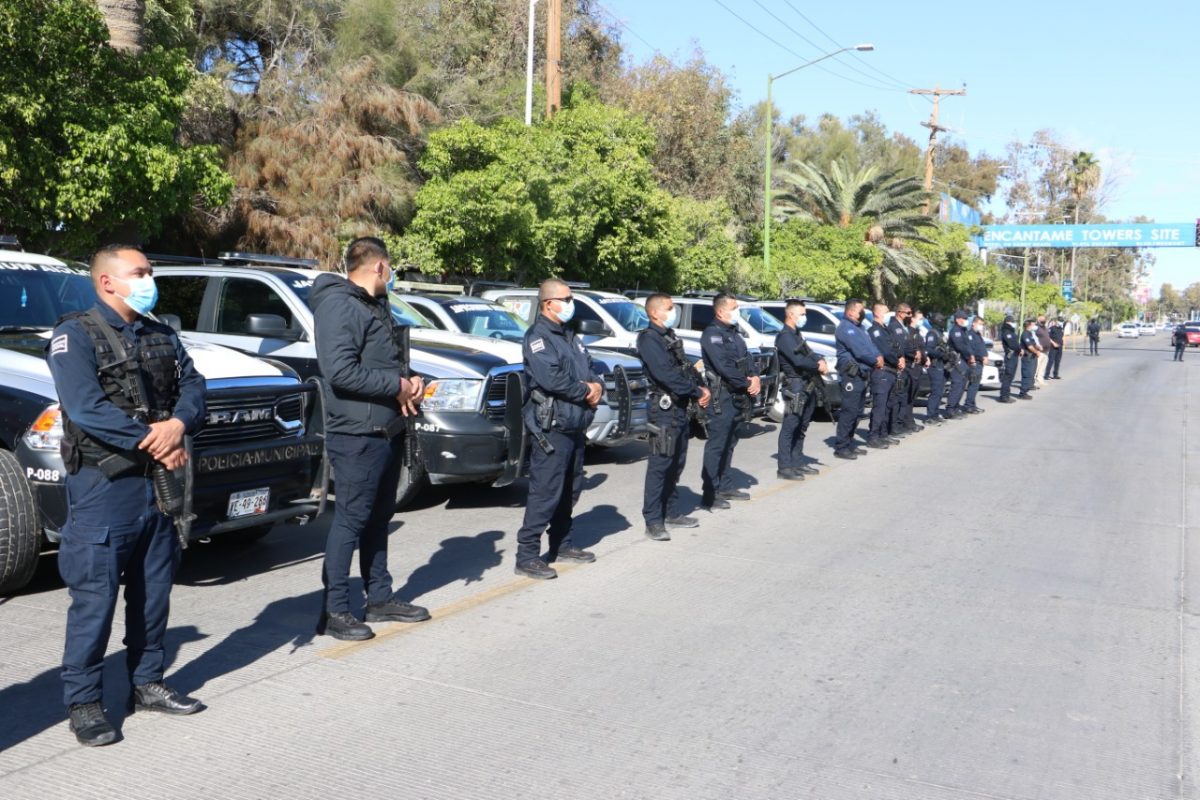 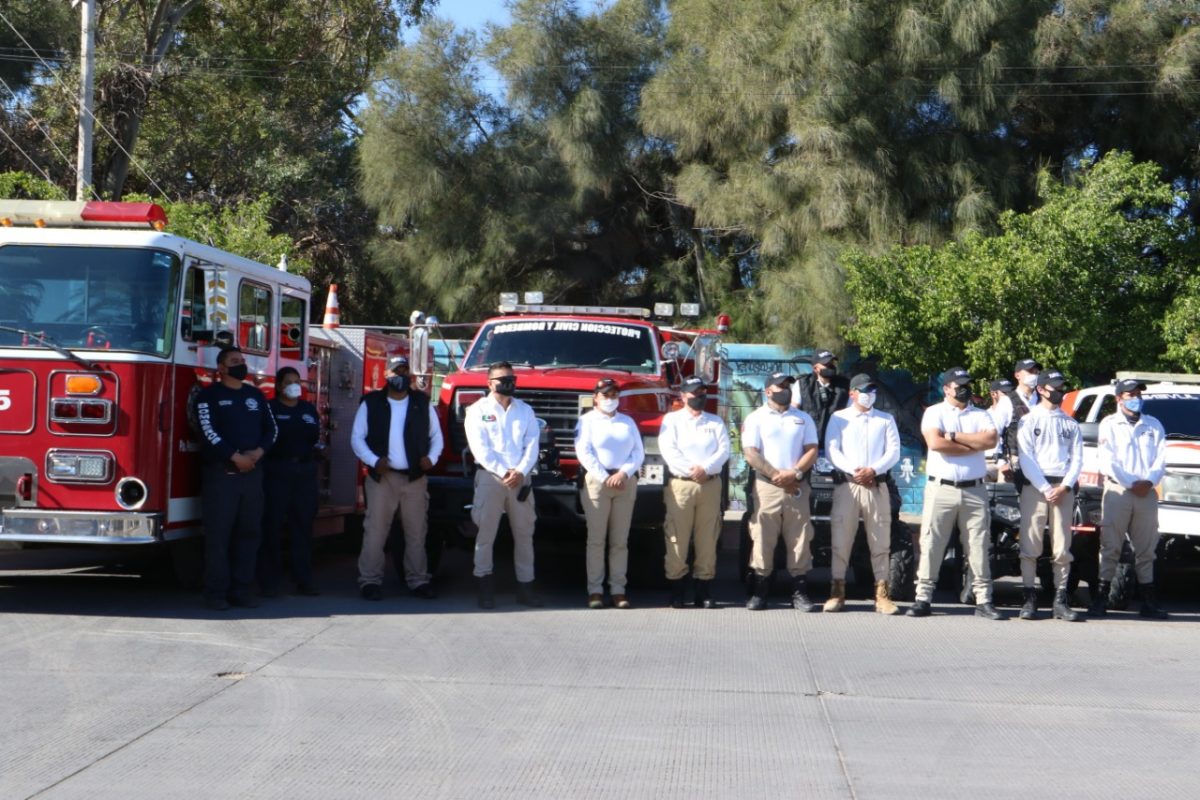 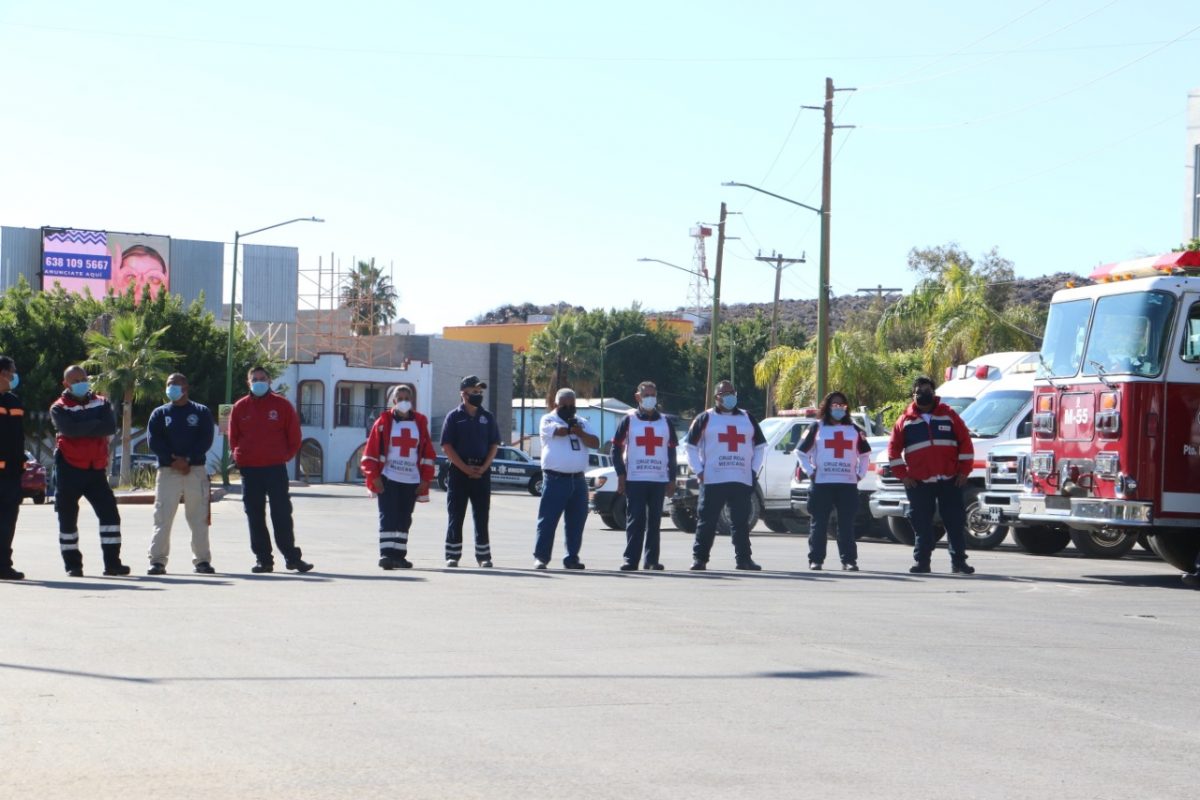