Right before Puerto Peñasco went into stay at home mode in mid-March, the city officially joined over 250,000 cities across 194 countries as part of the Peace Pole project.  The city’s first peace pole is located on the corner of Shrimp Plaza at the intersection of Blvd. Juarez and Blvd. Fremont (the latter which is to be renamed after Dr. Carrillo).

The Peace Pole, which was donated to the local Rotary Club CR Mar de Peñasco by the Rotary Club of Surprise, AZ, reads “May peace prevail on Earth” in four different languages: Spanish, English, German, and Portuguese.  The first two languages represent the relationship between the Mexican and U.S. communities in particular, while the others are in recognition of the local Rotary club’s first exchange students to/from Germany and Brazil in 2017. 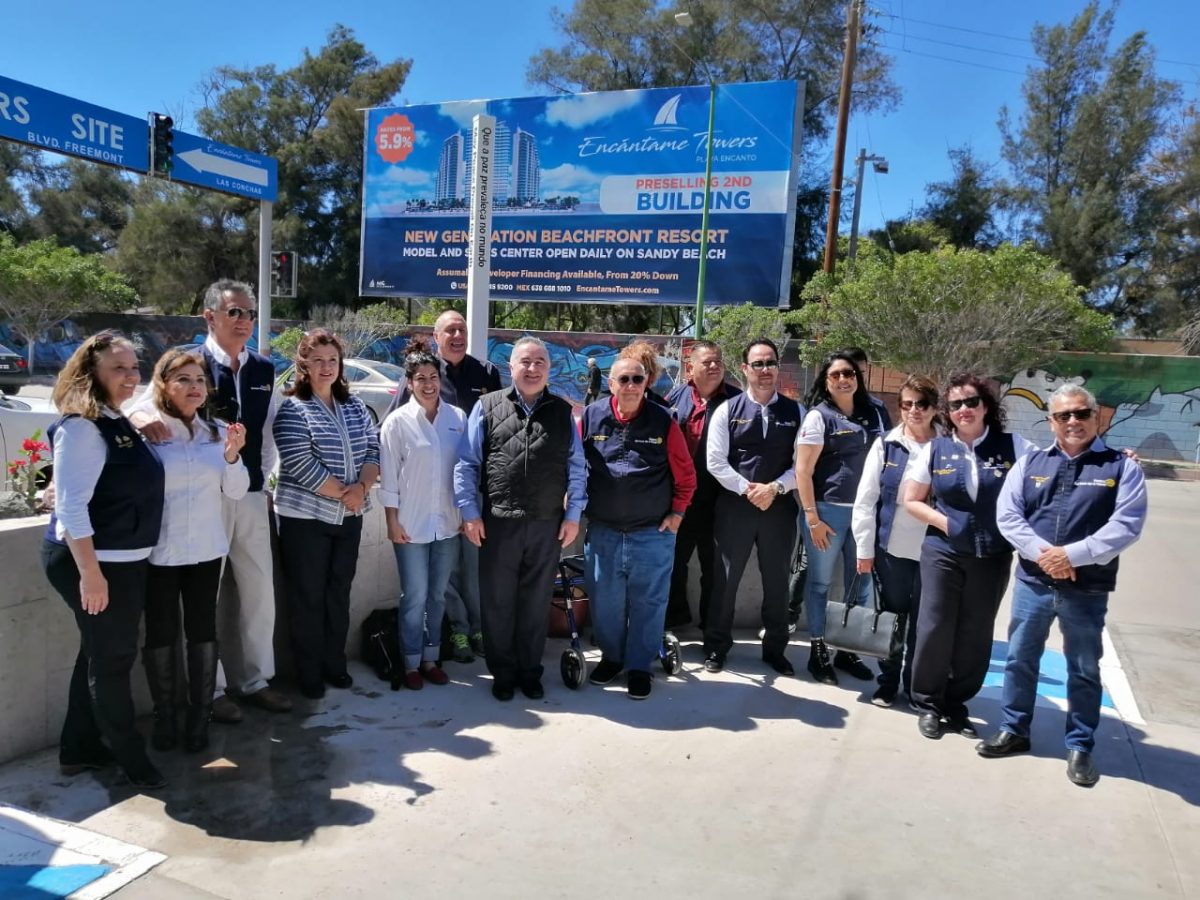 Then 4100 District Governor Otáñez stressed the peace pole clearly emphasizes the message that Rotary International extends across the globe, as promoting peace is one of the international organization’s main pillars.  He explained that speaking about peace does not mean solely the absence of war or violence, but rather creating conditions so that any community may ensure adequate living conditions for ongoing development.

The message “May Peace Prevail on Earth” was first conceived of by the late Masahisa Goi of Japan in 1955. The first peace poles outside of Japan appeared in the early 1980s and can now be found in over 250,000 cities across the globe. 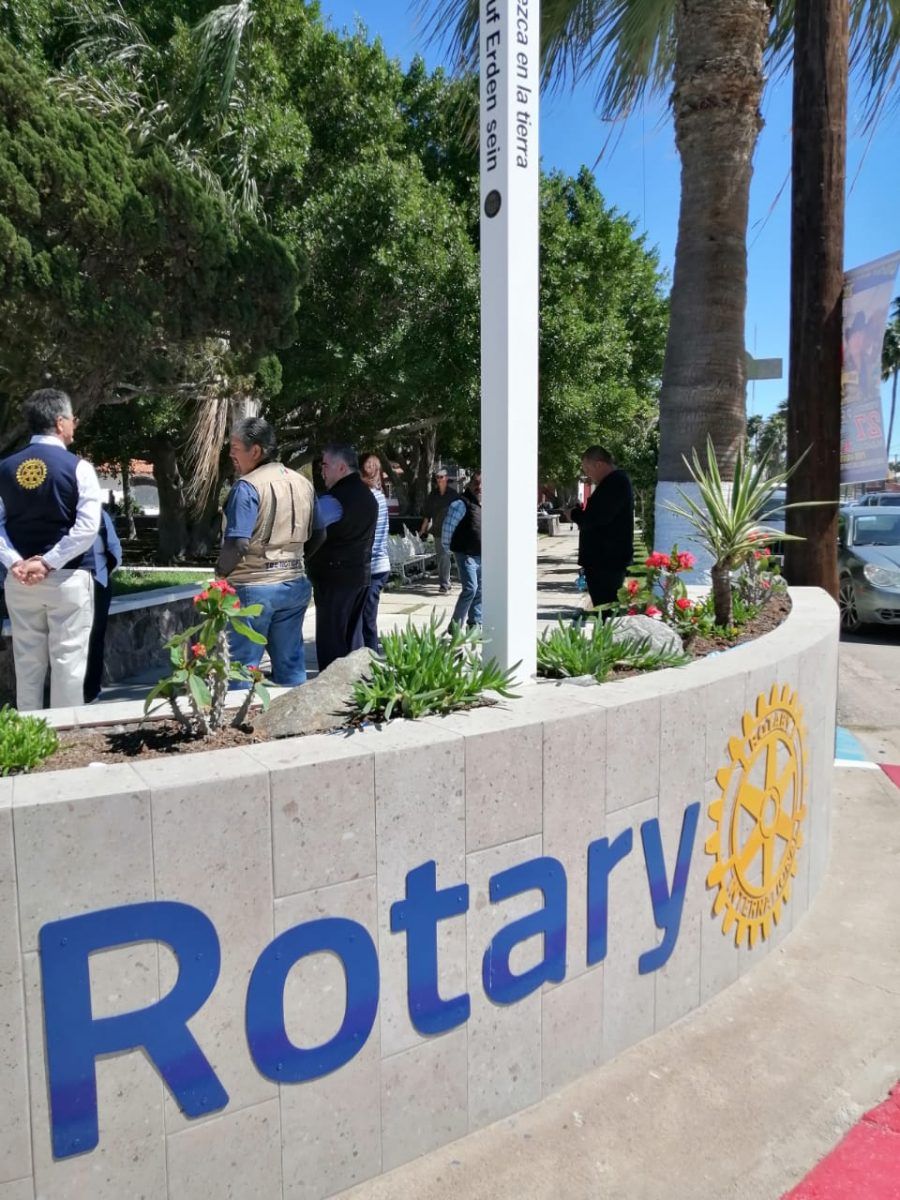 Catch Mark Mulligan Thanksgiving Weekend in Rocky Point at Margarita Mermaids! Just $10, enjoy your choice of Friday or Saturday 4PM or 7PM shows. Reserve at margaritamermaidsreservations@gmail.com OR get a FREE gift paying in advance at paypal.me/KrisNichols143 Space is limited and we always sell out, so reserve ASAP!
View Calendar
Add