The production team of “Orgullo Sonorense” (Sonoran Pride), which airs on Telemax every Saturday at noon and Thursdays at 7 p.m., recently paid a visit to Rocky Point. Through interviews and on-site visits during their stay, the production team documented various trades and individuals that enhance the identity and roots of this port city.

In addition, as the goal of the program is to highlight Sonoran pride, and in this case Puerto Peñasco, special acknowledgments were presented to several civil groups who rose up at the beginning of the pandemic to provide food and basic supplies to vulnerable families, or those left without a job.

Alejandro Corrales Félix, host of “Orgullo Sonorense”, presented the acknowledgments to representatives from several associations chosen as a source of local pride for their work, many of whom continue to provide support to those in need. 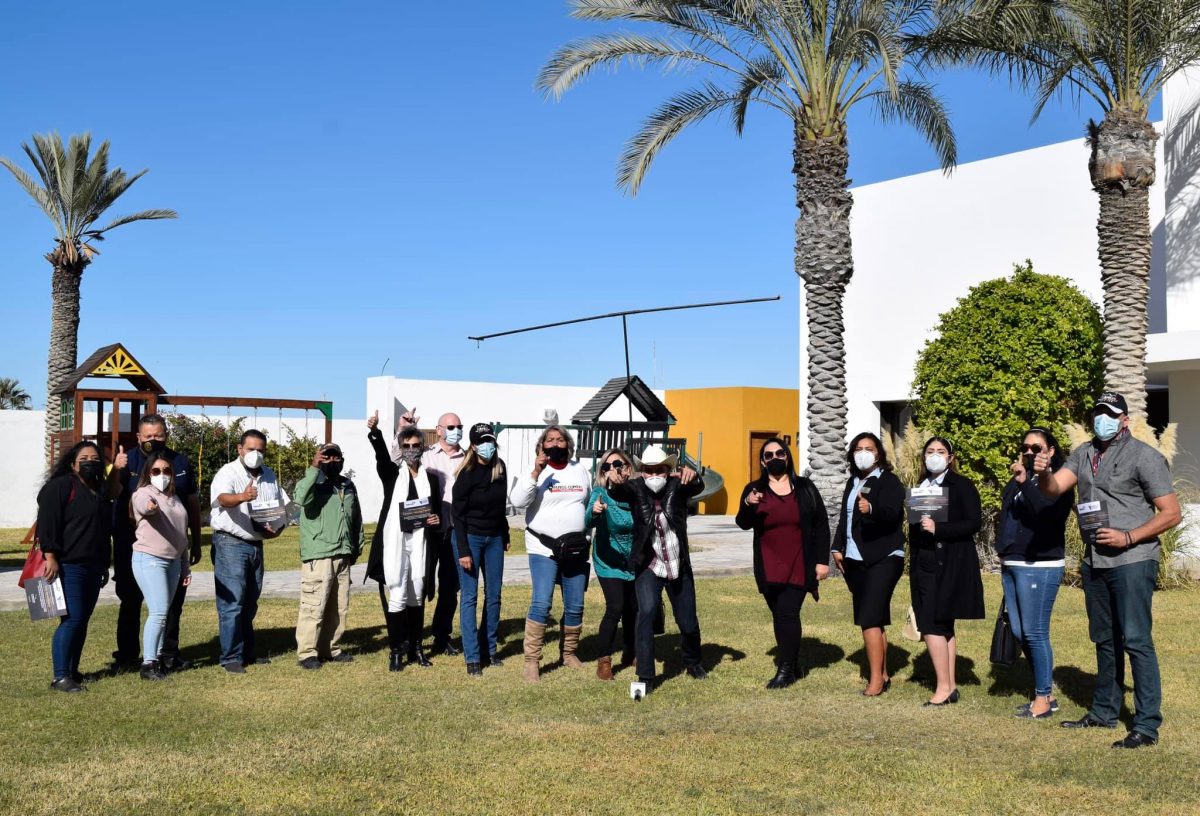 “We present these recognitions to those who have made an impact, and hopefully these (actions) can be replicated within Sonoran society.  We ask for leadership, and generally tend to highlight an individual; however, this case was different as several groups were recognized for what they did for Puerto Peñasco. In no other area did we see people from different walks of life and sectors doing this; it’s the most supportive and loving act we’ve seen,” explained the host. 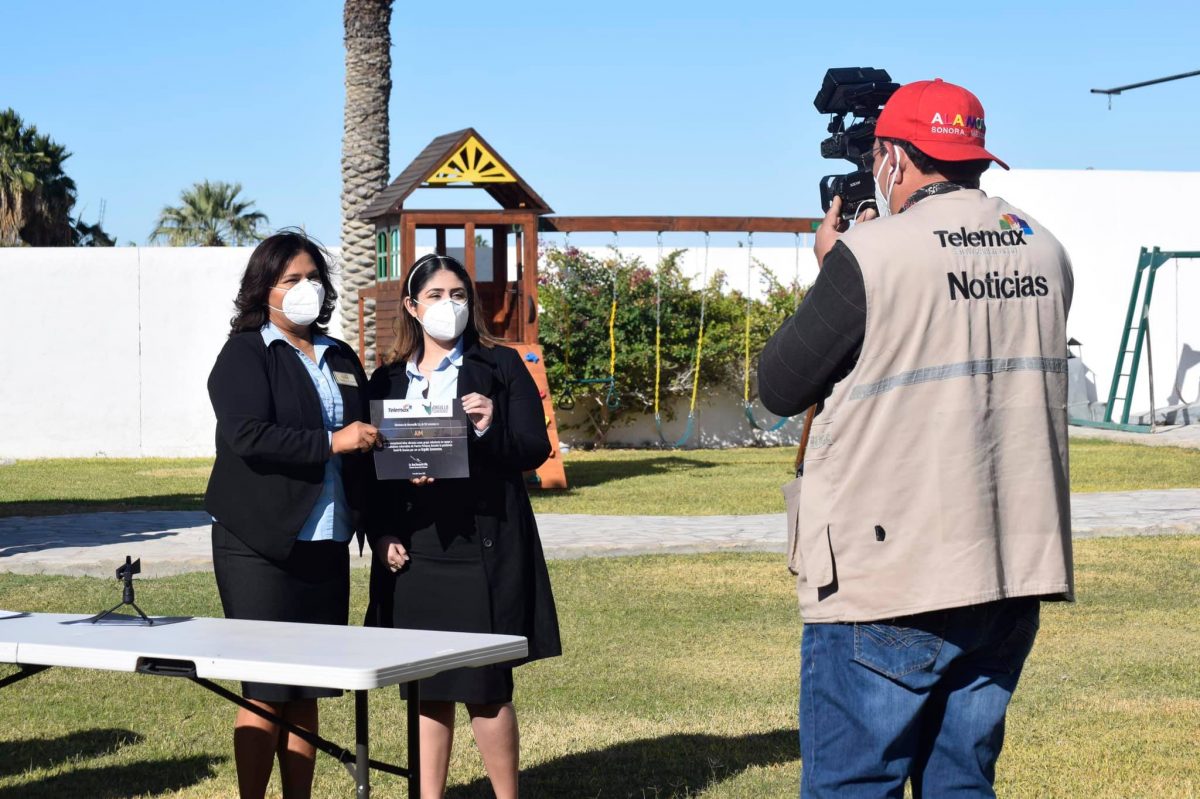 Additional recognitions were presented to Sara Lilia Cárdenas Franco and Karen Tanori for their support as local co-hosts for the program, particularly for their valuable knowledge about the city as well as in livening up interviews.

The “Orgullo Sonorense” program aims to promote and highlight cultural values, local products, and everything that brings a sense of pride and joy to local residents. Those interviewed during the show’s recent visit to Puerto Peñasco included Lizette Ibarra, Director of the Convention and Visitors Bureau, women from a local oyster cooperative, “la Guerrera Pápaga” of the Tohono O’odham community, seafood producers, chefs cooking with regional products and fresh seafood from the Sea of Cortez, as well as dune exploration guides, local artists, and artisans, among others. 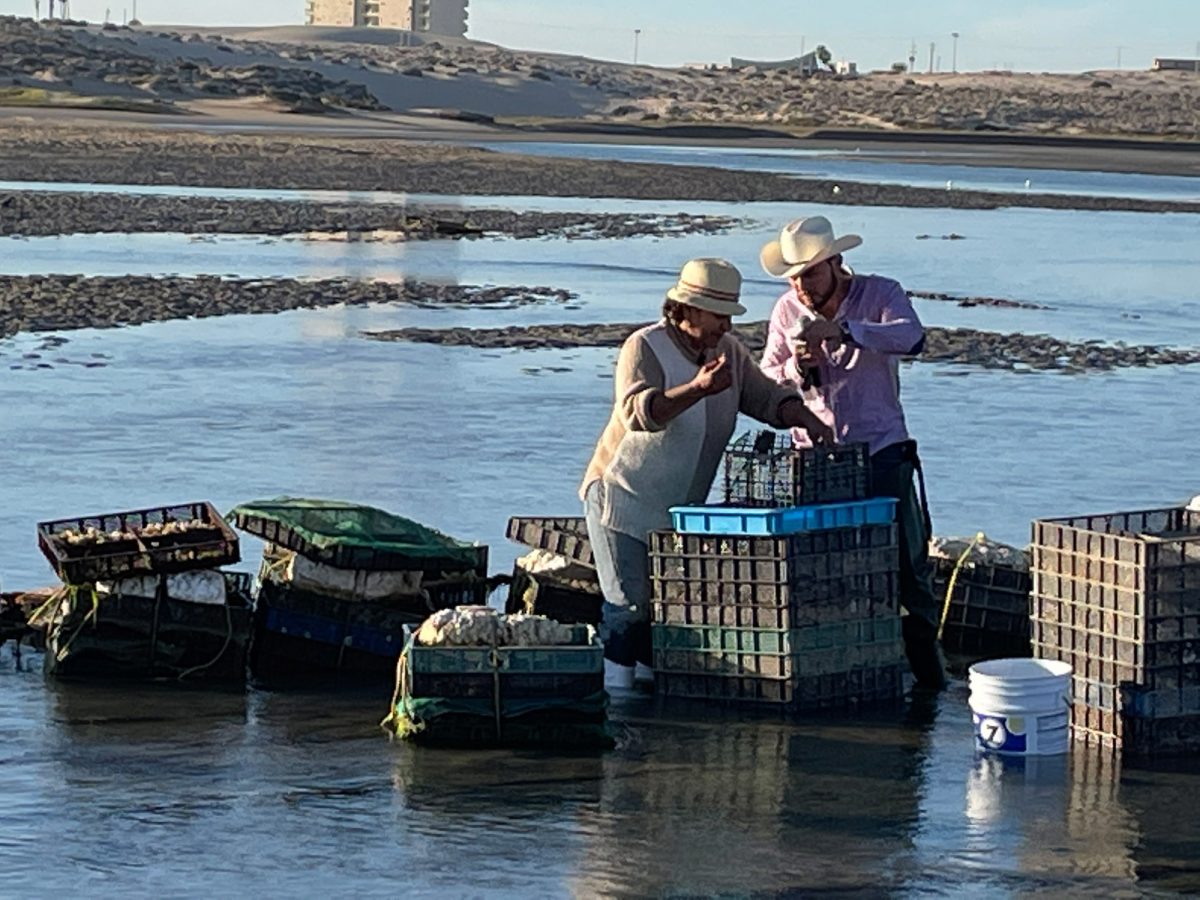 Program host Alejandro Corrales stated he was surprised at the confluence of cultures and people living in Puerto Peñasco, which made it a challenge to pinpoint just one source of pride in the port.

“Peñasco is a mix of Baja California, Arizona, and Sonora; we can’t pinpoint just one source of pride locally, which could be fishing, the hotel sector, its people,” he reflected.

One thing that certainly drew a lot of attention while working on documenting the area, added Corrales, was how people use products from the land and the Sea of Cortez to delight the palates of all who visit Puerto Peñasco. In addition to sowing the land, here people also plant seeds at sea. 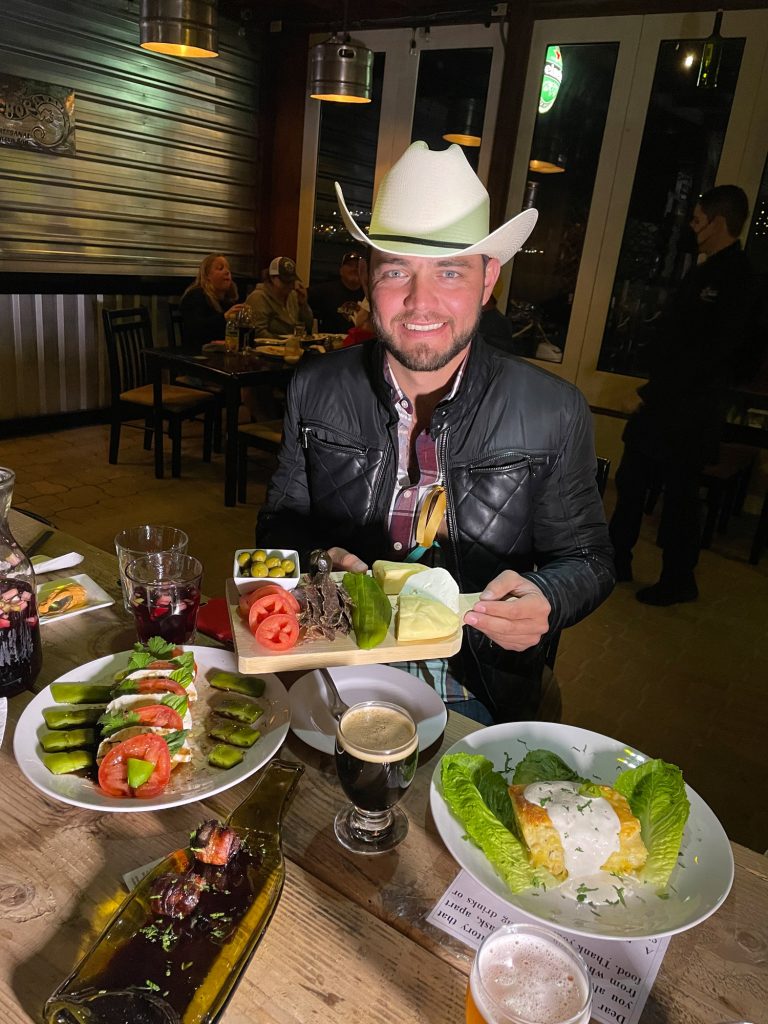