The principal goal of the Puerto Lobos – Puerto Peñasco Coastal Fishing Corridor of the Intercommunity Group of Coastal Fishermen (GIR) is to ensure organized coastal fishing while protecting species and enforcing off-season periods, as well as to create programs that benefit this sector.

The group, which is made up of fishermen from six coastal communities encompassing Puerto Peñasco, Bahía San Jorge, Punta Jagüey, Santo Tomas, Desemboque of Caborca, and Puerto Peñasco, is supported by institutions including the Intercultural Center for the Study of Deserts and Oceans (CEDO) and Voces por la Naturaleza (SuMar).

At a recent press conference, group organizers detailed progress made over the past two years since they launched the program, along with projects outlined for this year.  The overall objective of the outlined directives and activities is to encourage sustainable and orderly fishing through specific actions, as well as to provide a link between the fishing sector and different levels of government. Additional goals involve providing information to the community about actions and programs, strengthening the participation of institutions, biological monitoring, clean-up campaigns, and talks with fisheries, along with coastal fishing training, among other activities.

A CEDO press release detailed, ” the “Biological and Fishing Corridor” between Puerto Peñasco and Puerto Lobos has been so named given ecosystems within the region are connected due to sea currents and interaction of species  residing there.  This zone is important given the tremendous diversity of ecosystems sheltering a large quantity of life.  These in turn sustain more than 50 fisheries, some of commercial value, on which the majority of families in this area depend. Furthermore, there is a strong relationship among the people living within this Corridor, including both business and friendship, as well as family ties.” 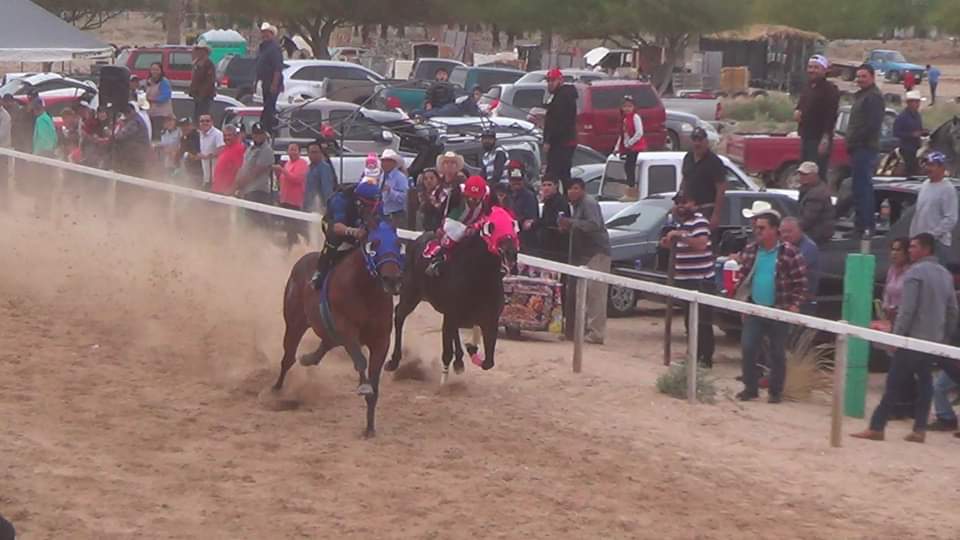