The Tourist Auxiliary Unit in Puerto Peñasco, inaugurated at the beginning of the busy Spring season, carries out multiple functions in town including at times that of first responders. The agents, who can be found in various high tourism spots including the Malecón, have all received first-aid training in order to help address emergencies.

Luis Molina, Director of the TAU (as it is known by many folk in English), remarked all agents within the group are able to assist tourists (and residents alike) as needed by providing information about city sites, respond to emergencies on the beach, and have even been on hand to help after ATV accidents, among other tasks.  He detailed TAU agents can be found in pairs in order to provide prompt attention as first responders.

During the busy times of Spring Break and Semana Santa earlier in the year, the TAU played an important part in getting immediate attention for dozens of people who required assistance either along the beach or in the Old Port.  Over Memorial Day, as well as during upcoming events such as June’s Circus Mexicus concert weekend, the TAU is a welcome addition to overall visitor safety.

The TAU receives support from Municipal Civil Protection and the Municipal Tourism Office, both of whom provide constant training for the TAU agents.

Along with the creation of the TAU, another strategy aimed at providing immediate attention to visitors and the community is a City mobile app that can be downloaded onto smart phones and Android at the app store by looking up Penasco.  The app includes general information as well as an emergency button in case an individual’s location needs to be sent.

The Tourist Auxiliary Unit in Puerto Peñasco can be reached at 382 8413 or by dialing 066, which will also connect directly to the emergency system.  Their offices are located at the Peñasco EXPO Convention Center on Blvd. Rodger & Jeanette Clifton (extending from the “Rodeo Drive” curios market). 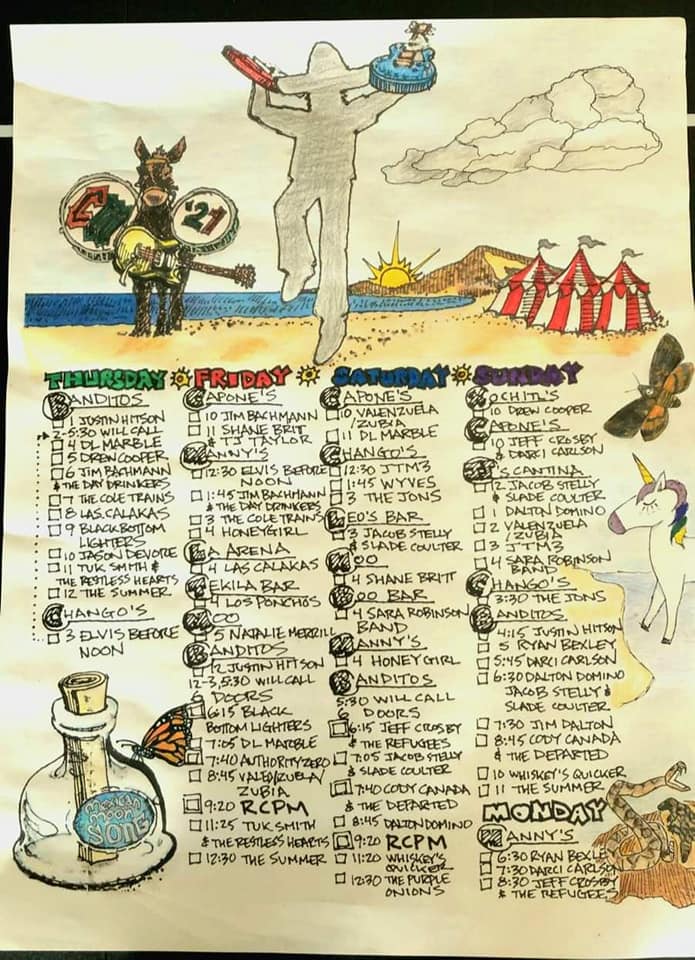 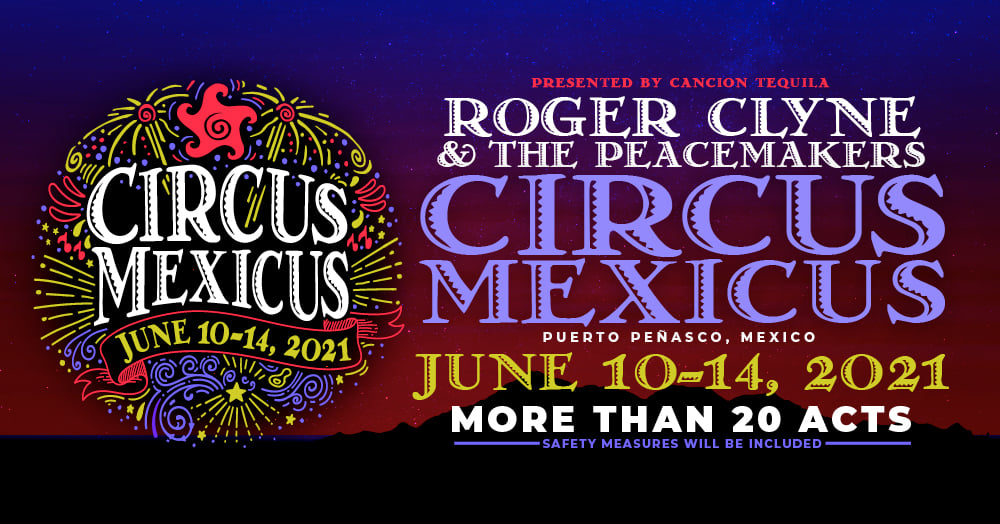 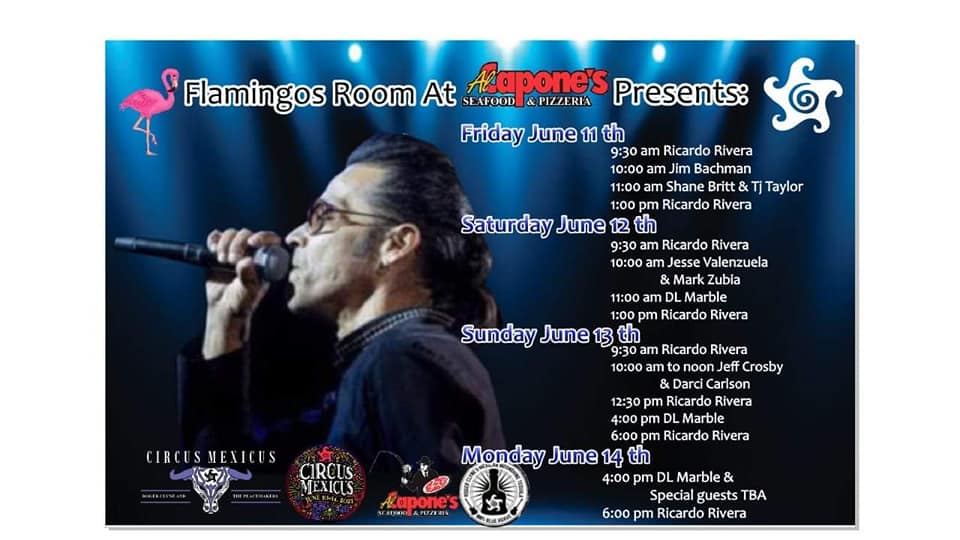 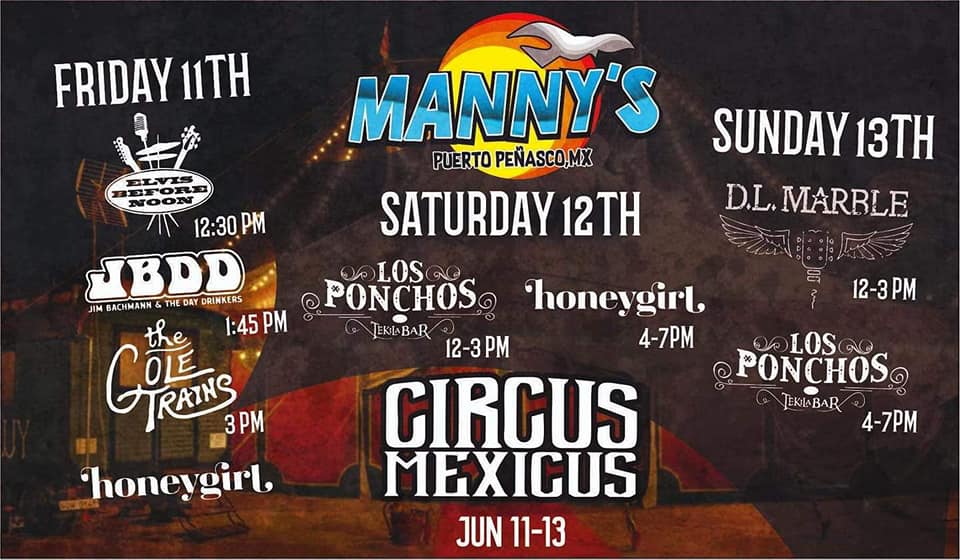 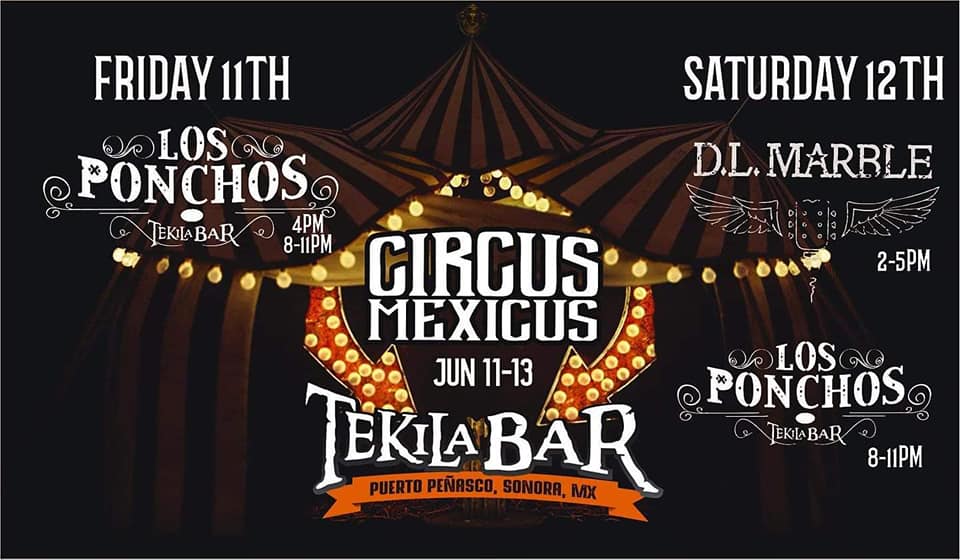