Nearly three months after his passing, an ambulance Kuykendall himself had donated to the airport was named in his honor. Kuykendall’s widow Tana and son Patrick took part in the brief ceremony held on the airport’s grounds.

Marlin Kuykendall passed away on January 17, 2021, at the age of 87. He had served as mayor of Prescott, Arizona from 2009 to 2015, during which time he also always shared his passion for Puerto Peñasco. 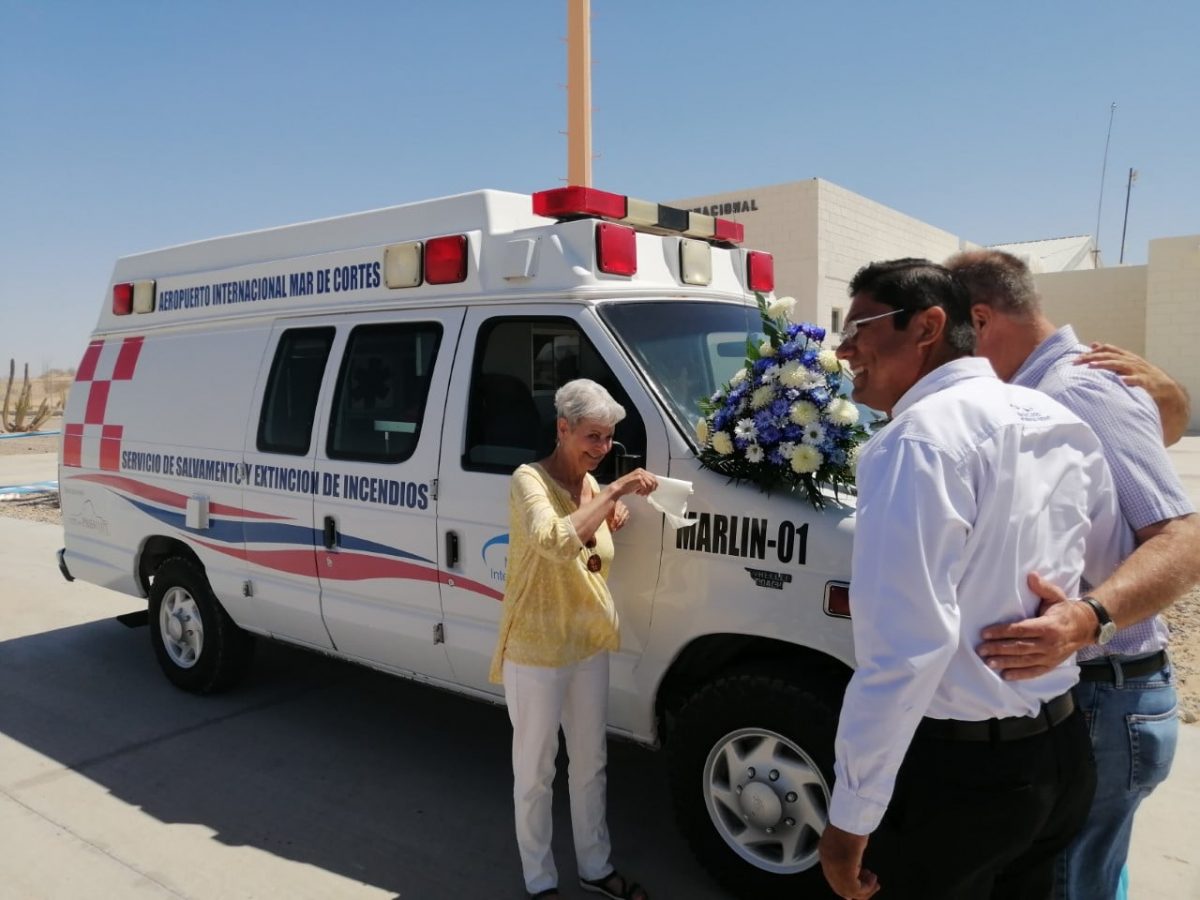 Following the unveiling of the Marlin 01 ambulance, Kuykendall’s son Patrick expressed appreciation for the tribute and stressed his father always loved Puerto Peñasco, which is why the family will continue to support the city as there is still much to be done.

Alonso Domínguez Ruiz, administrator of the Mar de Cortés International Airport, remarked they decided to pay posthumous homage to Marlin Kuykendall because Puerto Peñasco is a place he cherished and supported whenever he could.

Domínguez Ruiz emphasized Kuykendall’s support for both Puerto Peñasco and Caborca through donations of emergency response equipment, trainings, and other actions.

He detailed the decision to name the airport ambulance in Kuykendall’s honor is well-deserved, adding the vehicle has saved lives as the majority of its service has been along the Puerto Peñasco-Caborca highway, rather than at the airport itself. 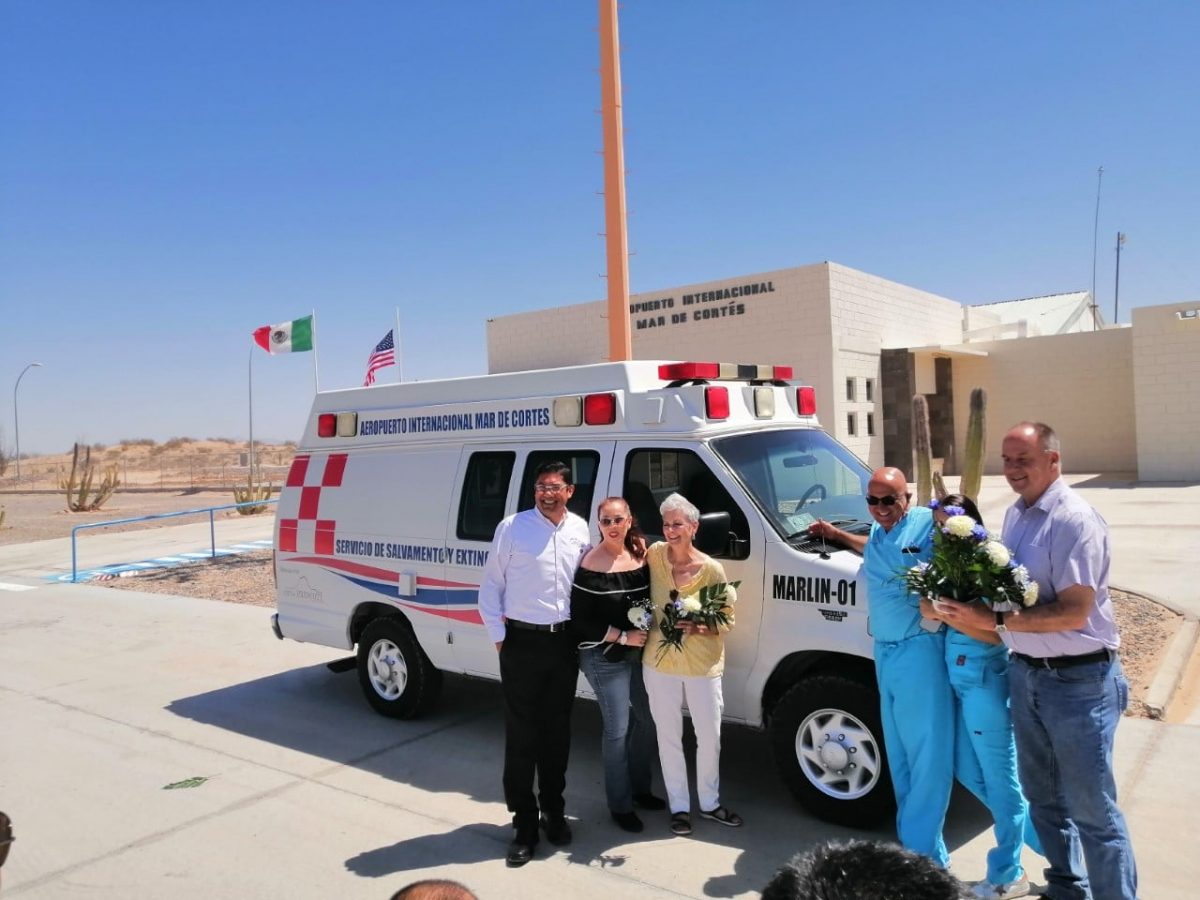