The Puerto Peñasco Convention and Visitors Bureau (OCV) directly participated in the 2021 cross-border vaccination campaigns held at the Lukeville, AZ – Sonoyta, Sonora crossing, which resulted in application of 8,600 doses over 18 dates.

In the binational effort focused on strengthening the health of residents along the Sonora / Arizona border, the Puerto Peñasco OCV had a direct role with the logistics, pre-registration, and transport of people from Puerto Peñasco to the border where the campaign was held. 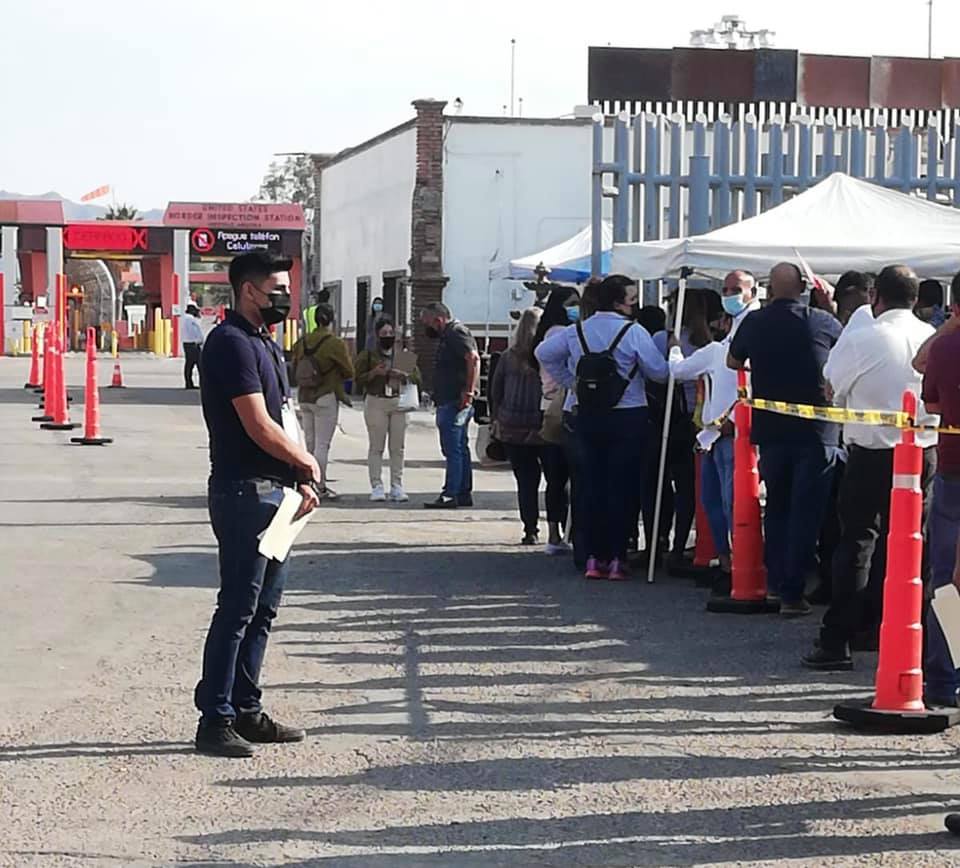 The cross-border campaign included 18 session dates from July through December. The Puerto Peñasco OCV launched sign-ups for each session and provided follow-up for those looking to get vaccinated. The vaccination campaign represented the coordinated joint efforts of Pima County, the Mexican Consulate in Tucson, the U.S. Border Patrol and Customs Office, the Sonoran State Government, as well as the municipal administrations of Sonoyta and Puerto Peñasco. 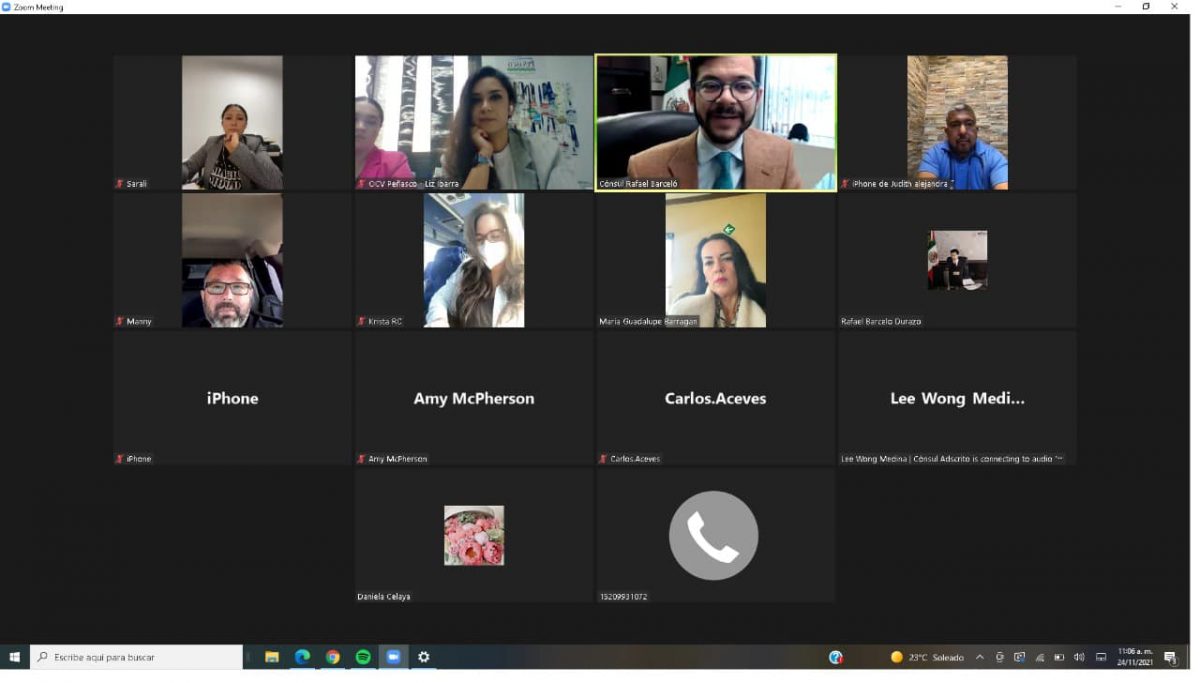 Lizette Ibarra, Director of the Puerto Peñasco Convention and Visitors Bureau, highlighted the importance of OCV staff throughout the cross-border vaccination campaign, which was meant to streamline vaccination efforts in the region while helping with reopening of the border for tourism and business.

“We are concerned about the community’s well-being, that of our residents, many of whom work in some activity related with tourism. We have to care for ourselves in order to care for those who visit us, we should set the example,” underscored the Director.

Vaccine shots applied throughout the binational campaign benefitted residents from Sonoyta, Puerto Peñasco, the Tohono O’odham nation, as well as numerous people from Caborca. The campaigns included application of shots from Johnson & Johnson Janssen, as well as Pfizer for those at later dates. In addition, the cross-border campaign marked the beginning of doses for youth in the region under 18. 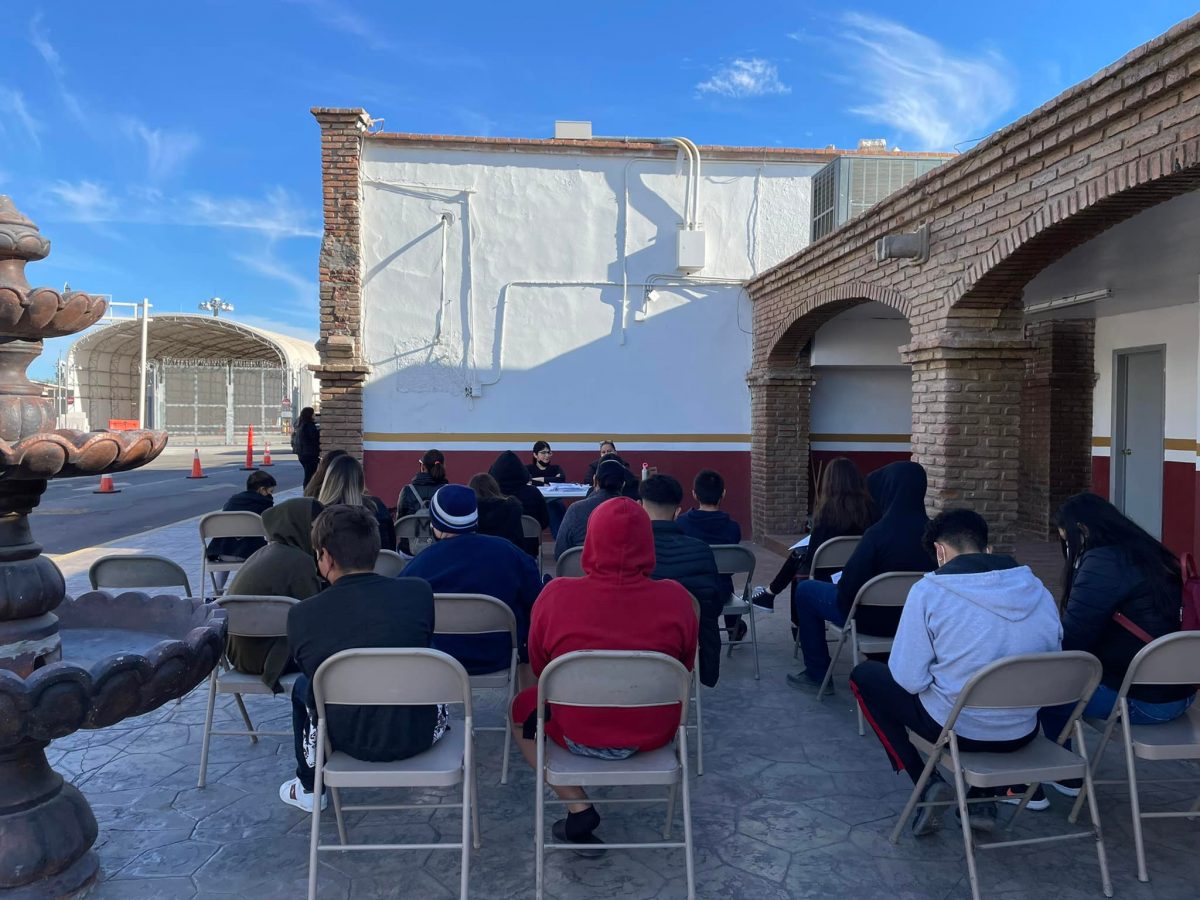 It’s worth noting that Puerto Peñasco residents were among those who mostly benefited from the cross-border vaccination campaigns. The local OCV fielded at least 6,000 calls, texts messages, and emails, and provided follow-up to all who requested registry as well as transportation to neighboring Sonoyta for application of the vaccine shot.

In addition to sustaining strong promotional campaigns for Puerto Peñasco both in the U.S. and Mexico, fostering the creation of new events to attract tourism, the local Convention and Visitors Bureau has furthered its role by participating in ongoing health campaigns. This includes its part at the entry filter to Puerto Peñasco during the initial months of Covid-19 protocols, and now help with the logistics, registration, and transportation for the cross-border vaccination effort.

Save the Date – 1st Ladies Cup