Yanes detailed the first 45 packets of school supplies were distributed to the #21 Technical State Secondary in Colonia San Rafael. A second distribution of the remaining packets is scheduled to take place September 2nd.  Each packet contained two large and two small notebooks, glue or glue stick, ad package of crayons or markers. Some packets included rulers, construction paper, pencil holders and folders, while all were equipped with four pencils, two pens, an eraser and pencil sharpener. 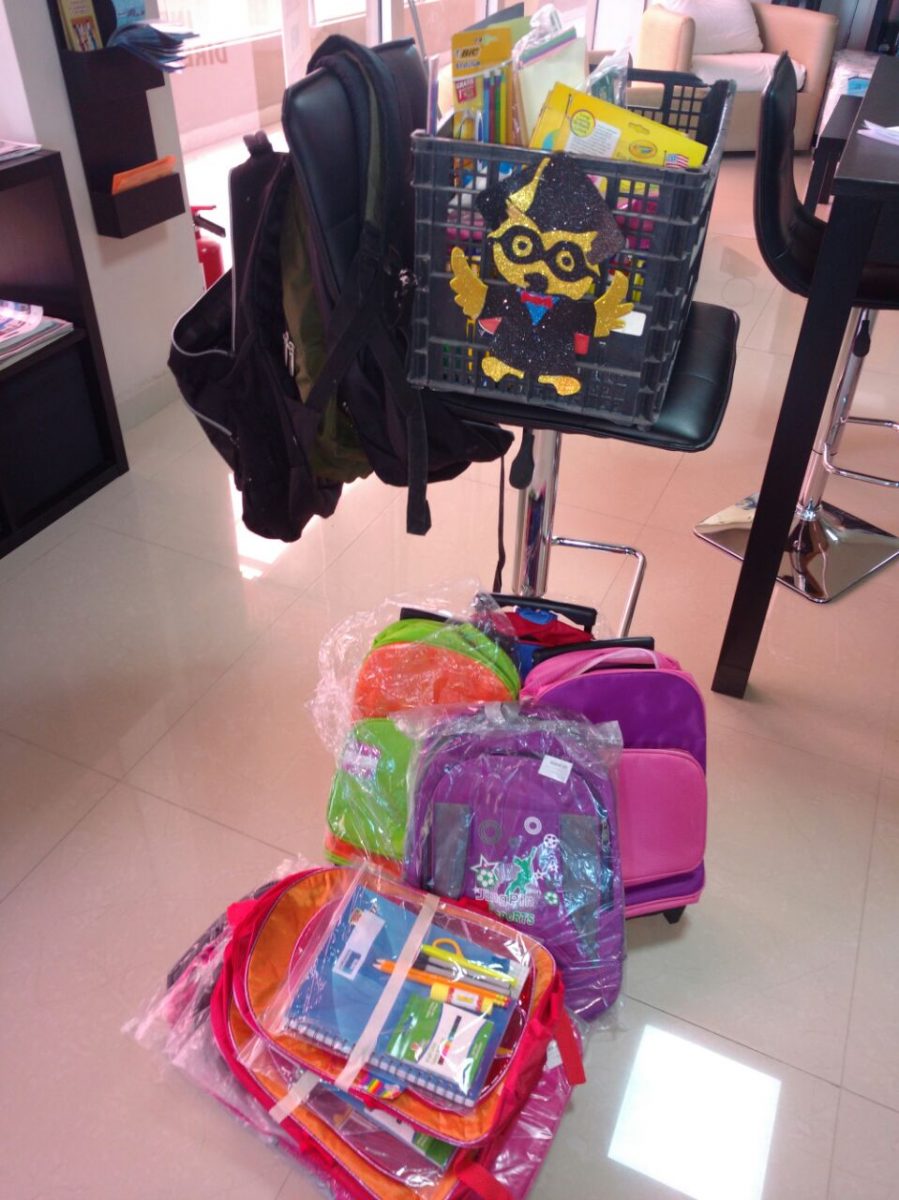 “We delivered 30 new backpacks, along with 25 upcycled backpacks, and 25 lunch bags to the youngest students. We also distributed clothing and shoes that had been donated by the community,” she furthered, adding a day prior to distributing the packets, individual students received tickets to ensure assistance was given to those most in need.