To add to Puerto Peñasco’s growing connectivity, recently boosted with the first three cruise dates of “The Treasures of the Sea of ​​Cortez”, Héctor Vázquez del Mercado, President of the Puerto Peñasco Convention and Visitors Bureau (OCV), reported negotiations are underway to resume commercial flights to the area, with the aim of attracting more and more tourism.

The OCV President detailed current talks are geared at implementing a Puerto Peñasco -Tijuana flight with AeroCalafia, which could be confirmed in the first half of 2020. He detailed the OCV is working jointly with the State Tourism Promotion Commission (COFETUR), the local administration, and various industries across the community in seeking strategies to make this flight a reality.

The Mar de Cortés International Airport is located just south of Puerto Peñasco – near the entrance to Mayan Palace. 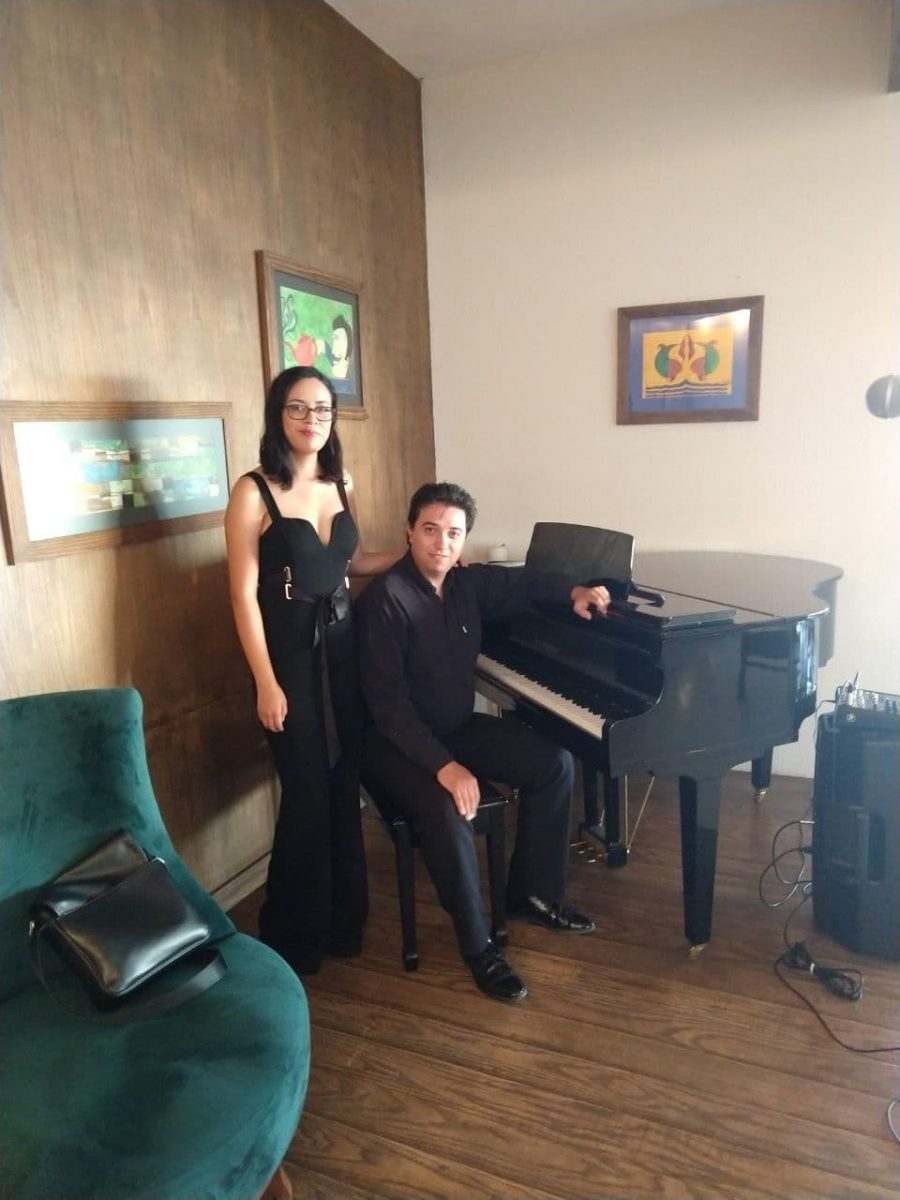