Brazilian documentarian Cristian Dimitrius and his team toured areas of Caborca and the Pinacate Reserve for over a week recently, capturing wondrous images of this desert’s tremendous ecosystem.

Filming, done both in Caborca as well as the Pinacate, will be part of a documentary on the World’s Desert Ecosystems to be aired on National Geographic and Disney +.  When ready, this will be broadcast first in Latin America and then across the globe. 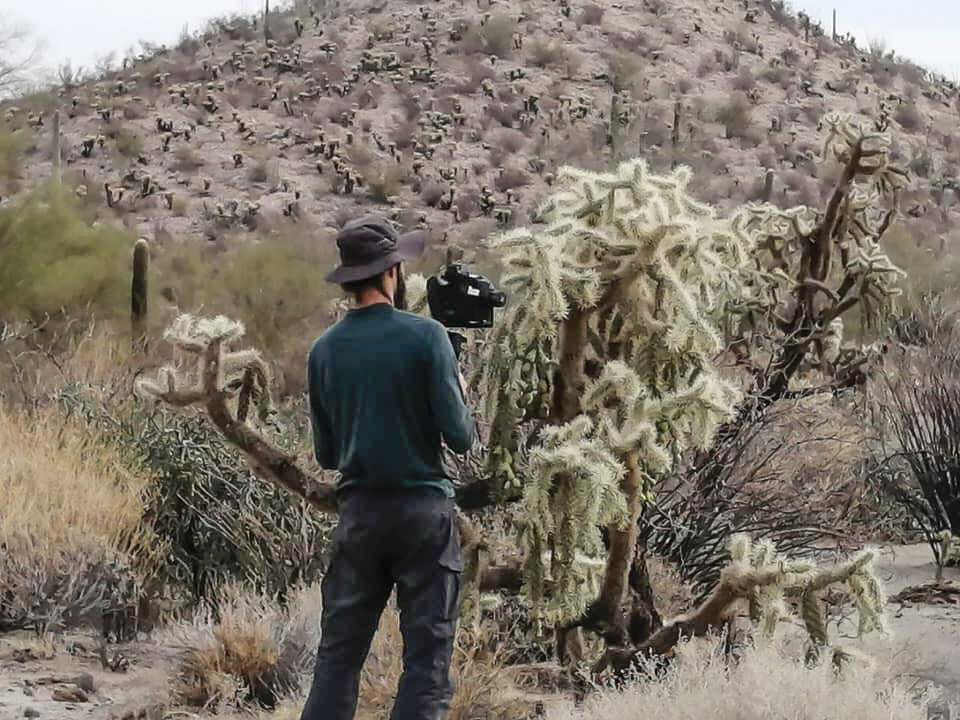 “The goal is to show the desert as an attraction to the world, while also continuing to attract photography safaris, or rather further positioning the idea of photographic hunting that does not impact fauna,” detailed Israel Nava, certified tourist guide for the region who collaborated with the production.

Some of the areas filmed by the production team at the Pinacate included the majestic dunes, the Elegante maar crater, Cerro Colorado, paths at the Shuck Toak Visitors Center and “El Porvenir” Ranch in Caborca.

Documentarian Cristian Dimitrius has filmed fauna and flora across the global. During his time in the region, he remarked visiting the desert of Sonora has been one of the best camping experiences of his lifetime.

The production, which is expected to air at the end of the year, has included involvement of various private companies from Hermosillo, Caborca, and Puerto Peñasco, along with support of State and municipal authorities.

2022 goal to renew efforts on aerial connectivity to Rocky Point 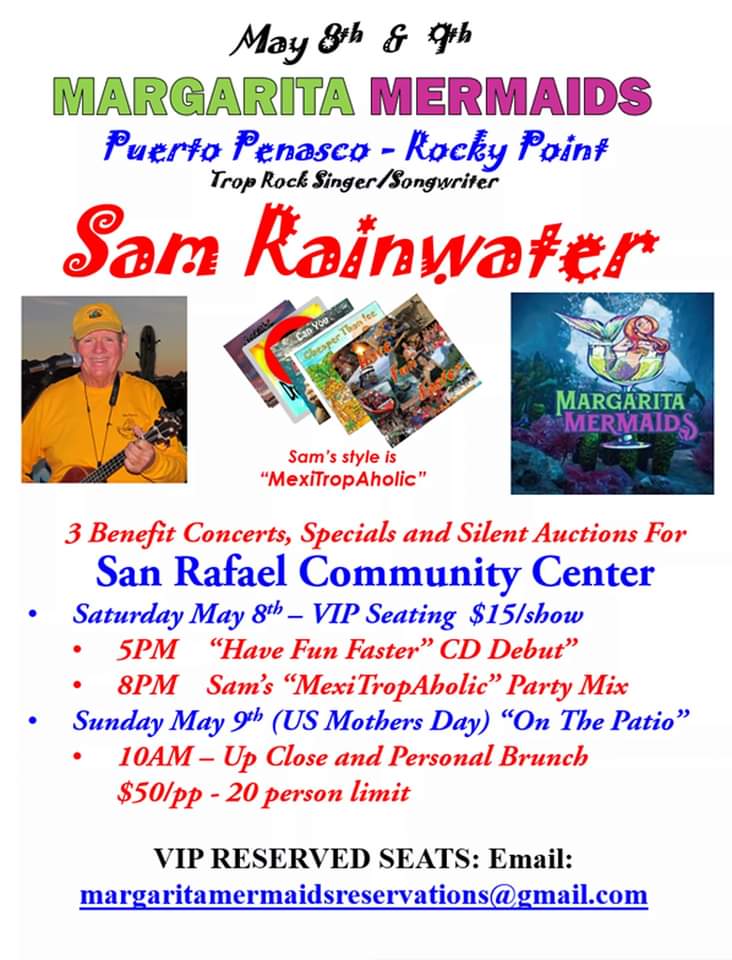 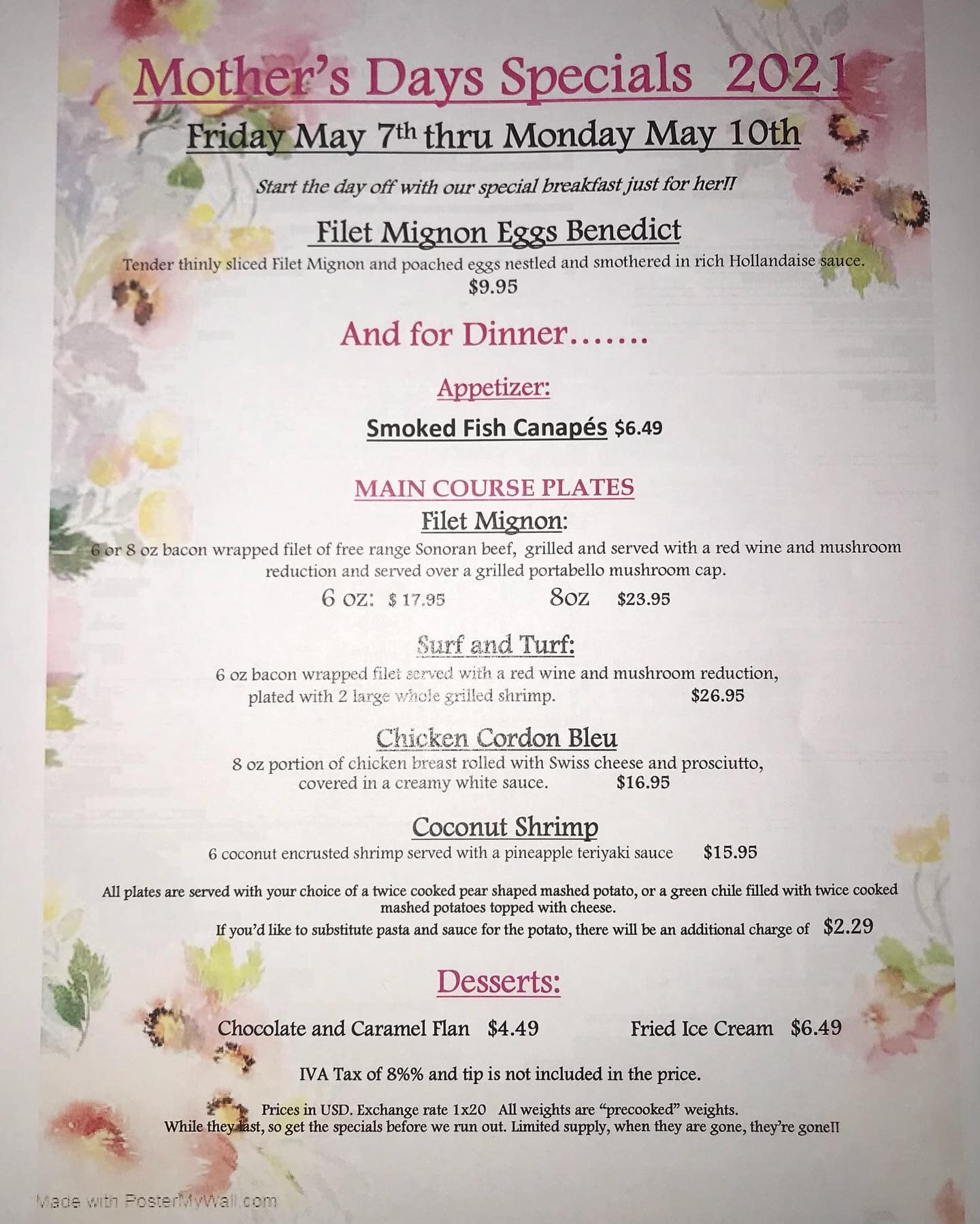 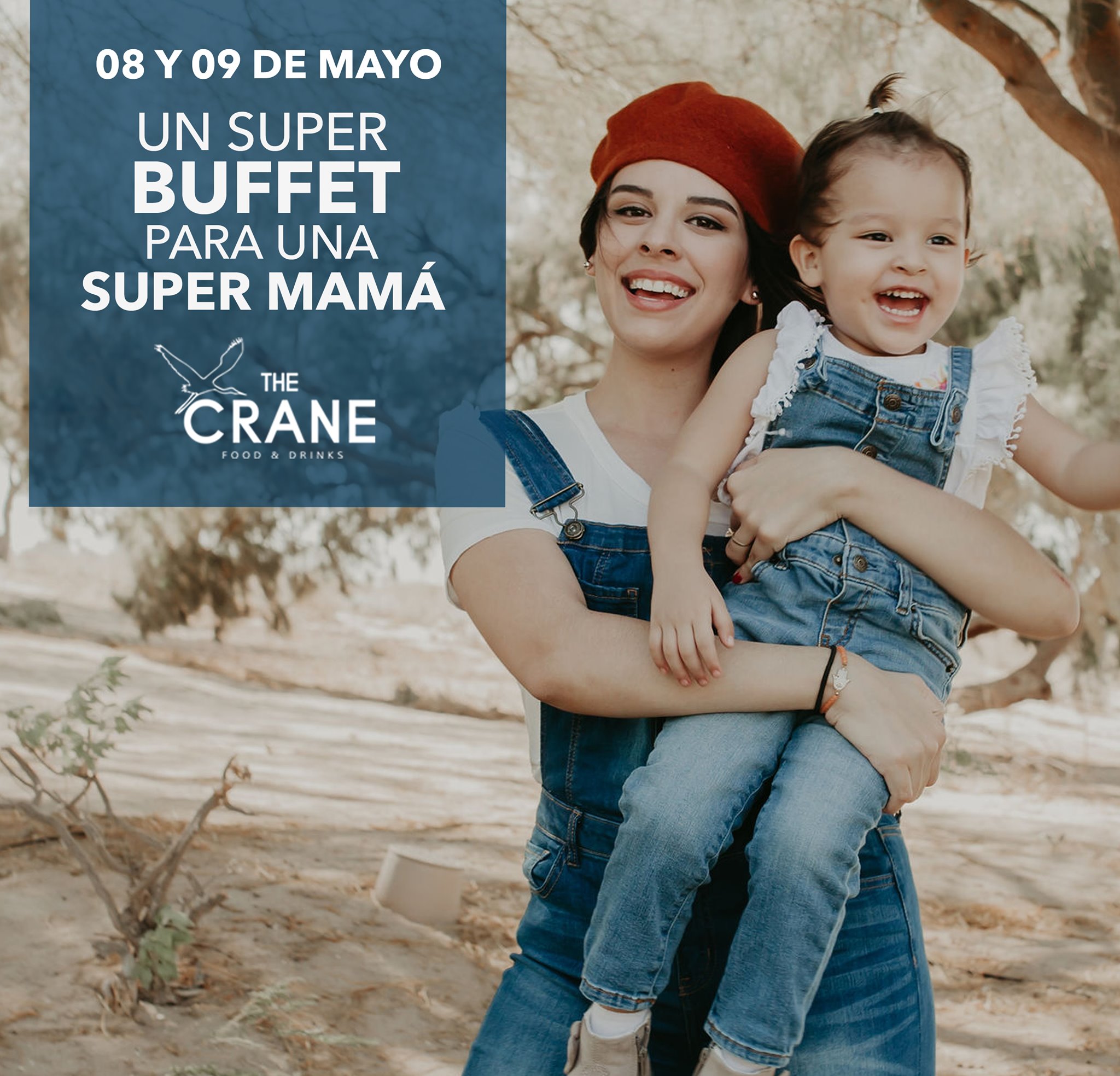 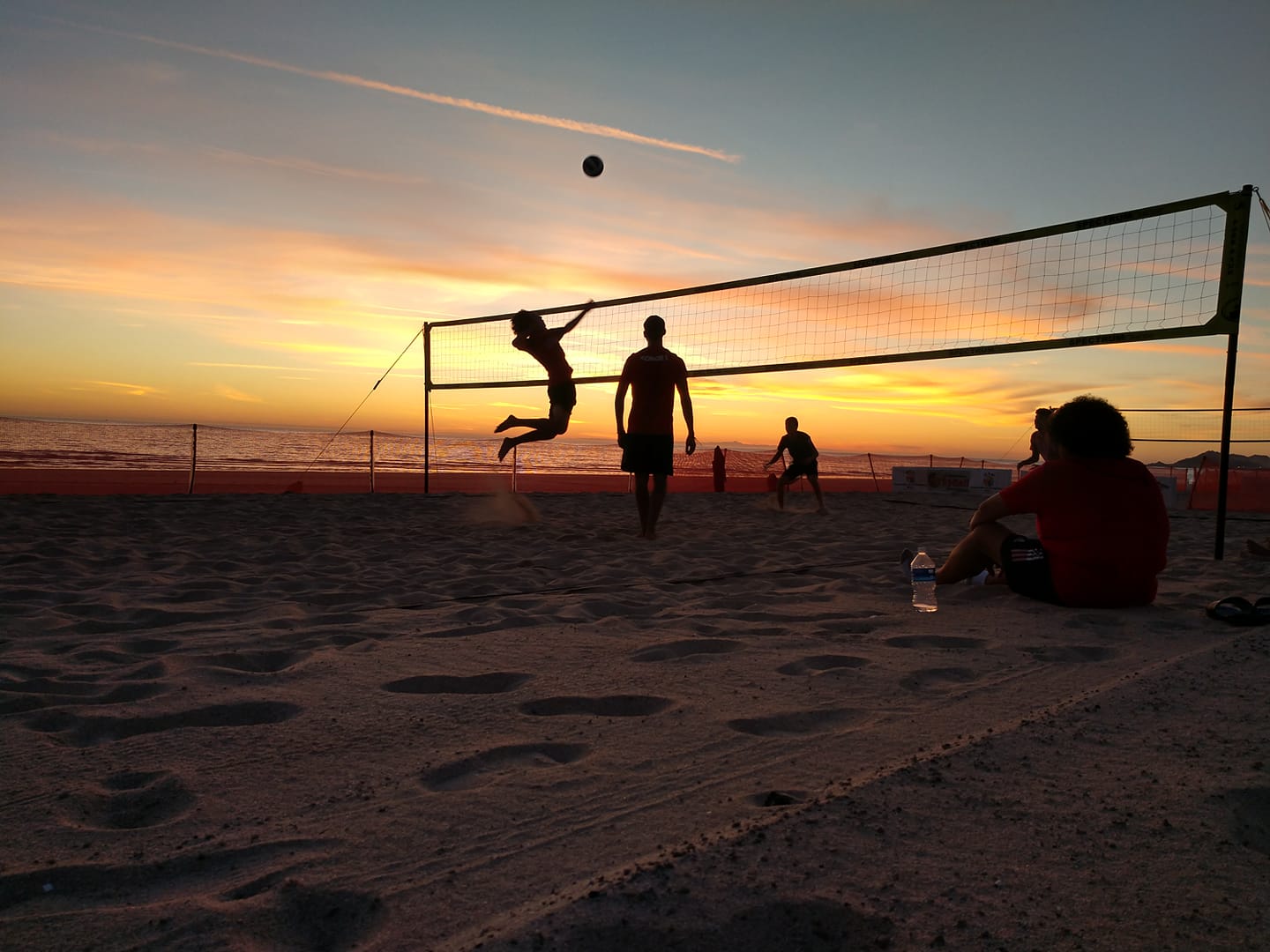