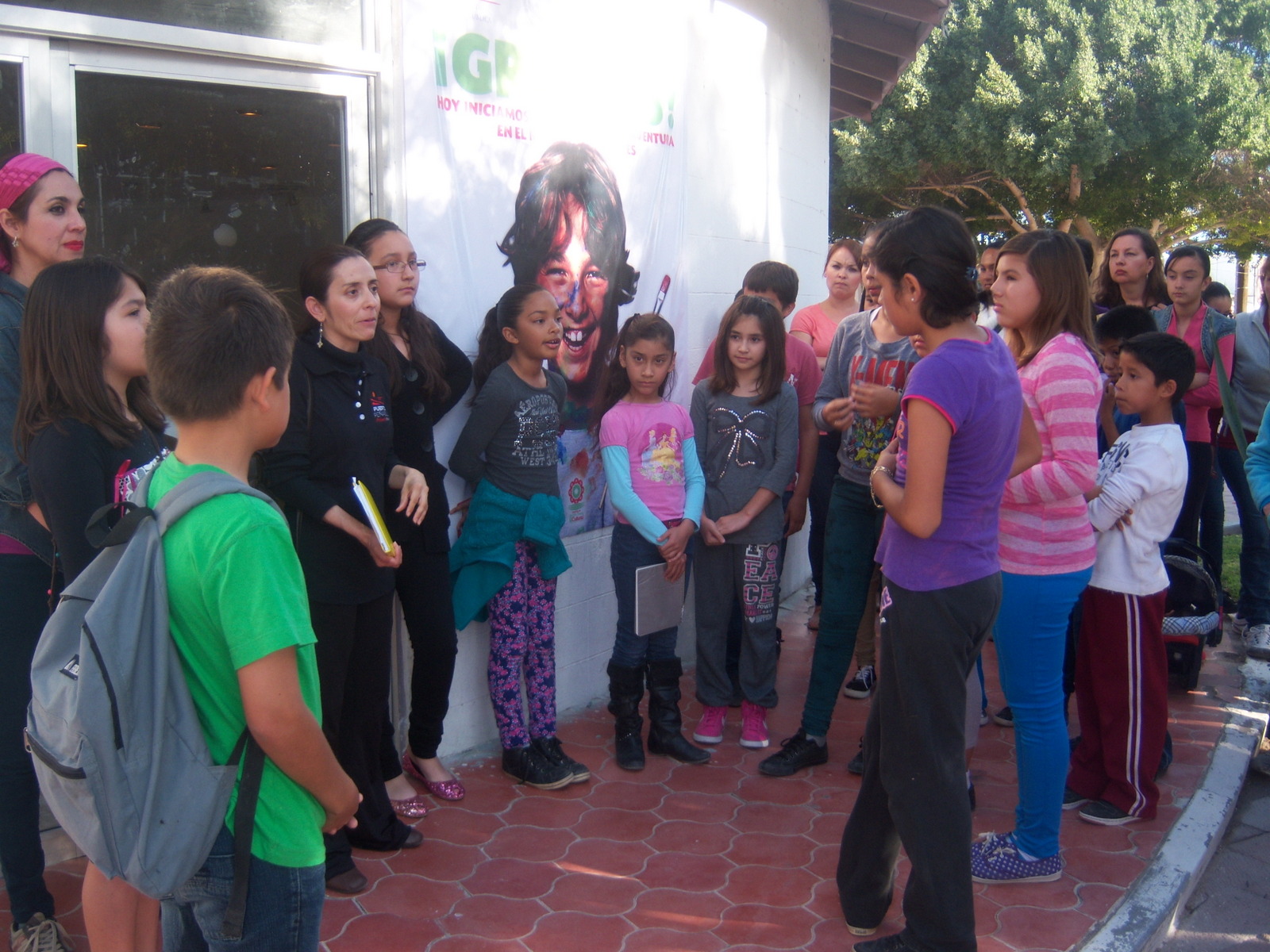 An electrifying atmosphere could be felt outside Casa Juárez and the Kiosko del Arte this week while more than 100 children, accompanied by their parents, looked for their names on lists to discover which classroom to go to on the first day of classes at the Arts Initiation School.

The positive response from the community to form part of this new artistic offering was notably positive, particularly during the final week leading up to the launch of classes.  Following promotional work done by the team of teachers and staff of the Arts Initiative, the recruitment of students surpassed expectations!

Though classes have already begun, students and scholarship sponsors are still welcome. The official inauguration of the Arts Initiation School, associated with INBA, will be held on Tuesday, March 11th at the recently remodeled Art Kiosk in Plaza del Camarón.

Capirotada: Both a food and a symbol