The pride of Puerto Peñasco, weightlifter Noemí “Mimí” Rodriguez Lugo has done it again! On Thursday, Mimí had another spectacular showing for Sonora, this time at the Sub20 PanAmerican Championship in Manizales, Colombia, where she achieved 3 gold medals!

Abdeel Noemí Rodrigúez Lugo, affectionately known as “Mimí”, faced a tremendous battle in the snatch against U.S. weightlifter Sara Uschmann, who she defeated by just one kilo (101 to 100), which left Marifélix Sarria of Cuba with the bronze (84 kg).

In the clean and jerk, Mimí shown again in easily defeating both the U.S. and Cuban teams, lifting 132 kgs against the 115 and 110 of her closest competitors.

As a whole, Mexico obtained the women’s and men’s continental titles, raking in the full ten passes to the PanAmerican Jr. Games. 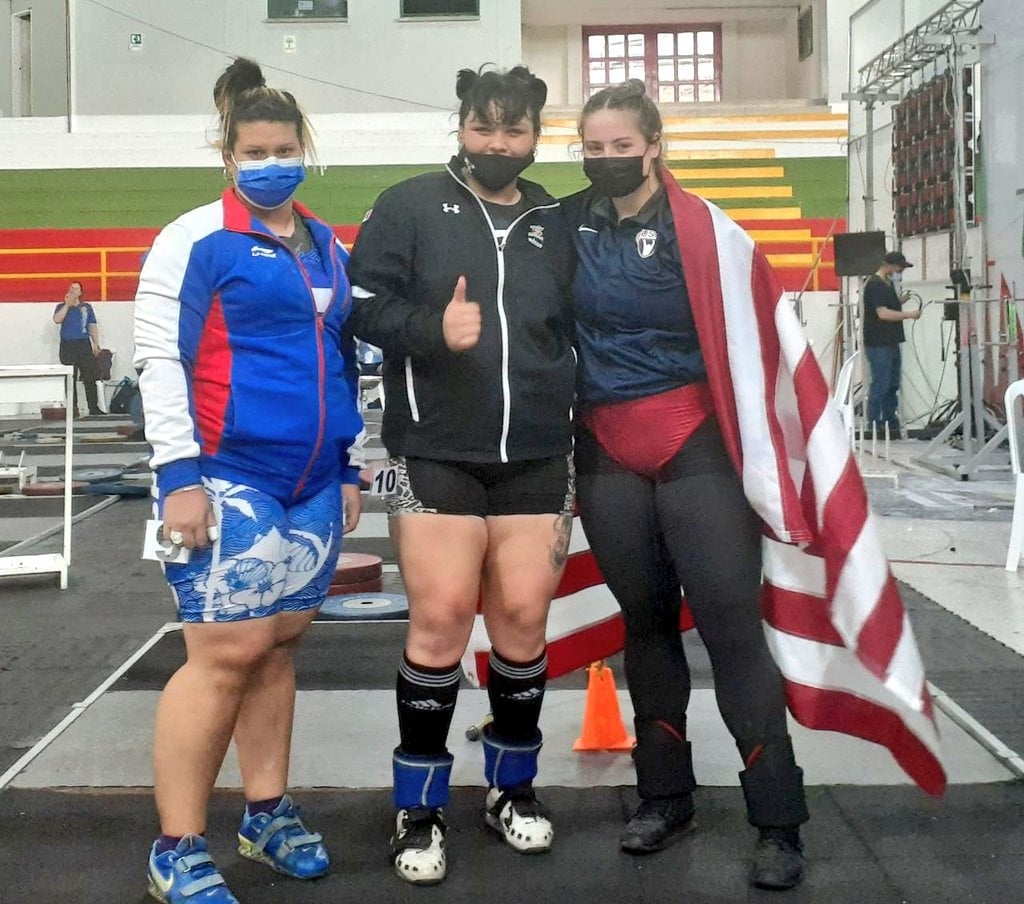