1.1  billion pesos will be invested in the third phase of the Las Palomas resort complex, relaunch of which took place on Tuesday, April 9th during Sonora Governor Claudia Pavlovich’s visit to Puerto Peñasco.

Together with Mayor Ernesto “Kiko” Munro, Governor Pavlovich waved the “green flag” for reactivation of work on Phase 3, this comes after the project had been on hold for eleven years.  Current economic and real estate market conditions are an important factor to this new endeavor. 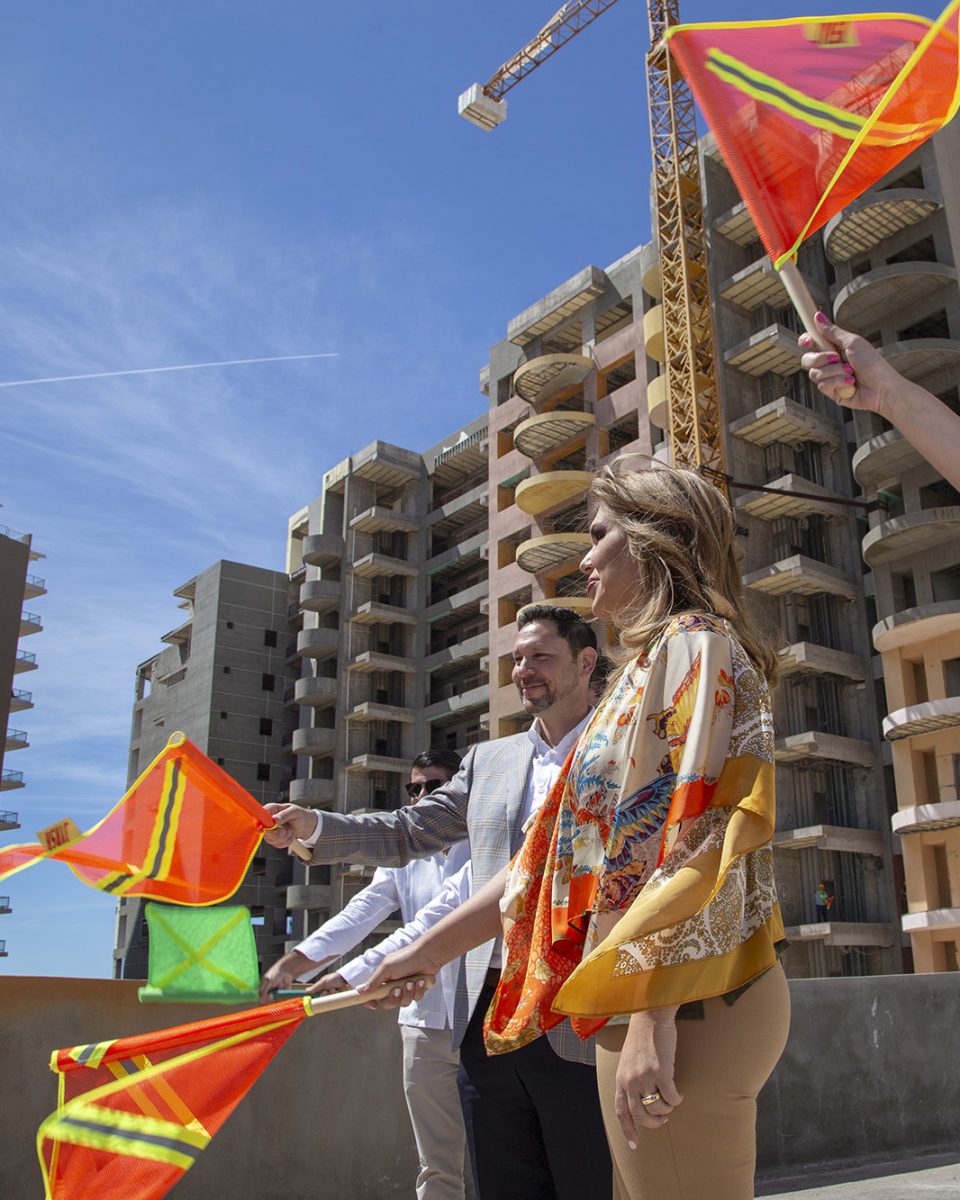 Gustavo Mazón Escalante, president of World Wide Group, highlighted they now welcome the company Adamantine to the Las Palomas family, with the commitment of seeing this tremendous project through and thereby reactivating construction on two of the complex’s six towers.

Adamantine director José Manuel Rendón affirmed the company decided to invest in Puerto Peñasco as it is a tourism destination currently in full recovery and reactivation.  The world class project, he explained, expands reasons for people to visit Puerto Peñasco, while also being important for job creation in the city.

He stressed tourism is the new fuel for Mexico, as it creates jobs and Mexico is a mandatory reference for international travel. 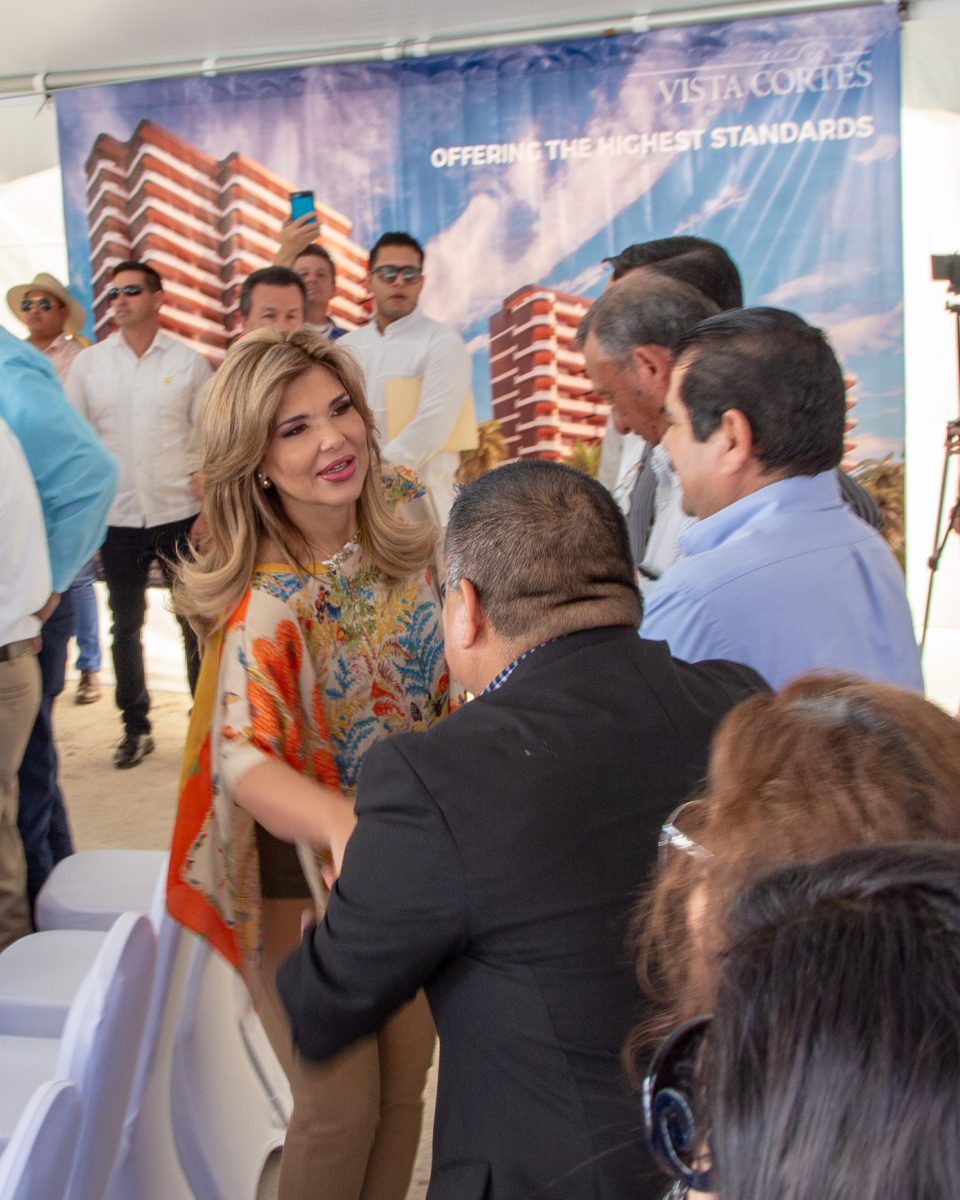 Governor Claudia Pavlovich heralded the scope of this private investment, which will represent 500 direct jobs and 750 indirect ones, which will further boost the economy of both Puerto Peñasco and the state.  He stated this represents a “before” and “after” point for Puerto Peñasco, as the destination is once again on its feet and moving forward. She noted this is further demonstrated by December’s upcoming cruise option, adding she would be taking steps to promote the flow of visitors to the area.

Mayor Kiko Munro emphasized the 1.1 billion peso investment reaffirms the launch of a new Puerto Peñasco, full of prosperity and development, with projects that put faith in younger generations.

He stressed this is a result of agreements reached in the Sonora-Arizona Mega Region, while making assurances the City will continue to be an ally of the State administration in generating projects with collective impact.