Puerto Peñasco’s boxing pride, Juan Francisco “El Gallo” Estrada will go into the ring again on December 8th, headlining the night in a face off against Hermosillo boxer Victor “Spock” Mendez in the Stubhub Center in Carson, California, to be televised on HBO.

One time WBO/WBA flyweight champion, “Gallo” Estrada has been training in Los Angeles, CA and says he’s read to fight Mendez, considering him to be a strong rival and guaranteeing a good night of battle in the ring between the two from Sonora.  Saturday’s fights will also include World welter weight champion Cecilia Braekhus, who will take on Aleksandra Magdziak-Lopes of Poland. The night will also feature Claressa “Flex” Shields vs Femke Hermans for the World Middleweight Championship. 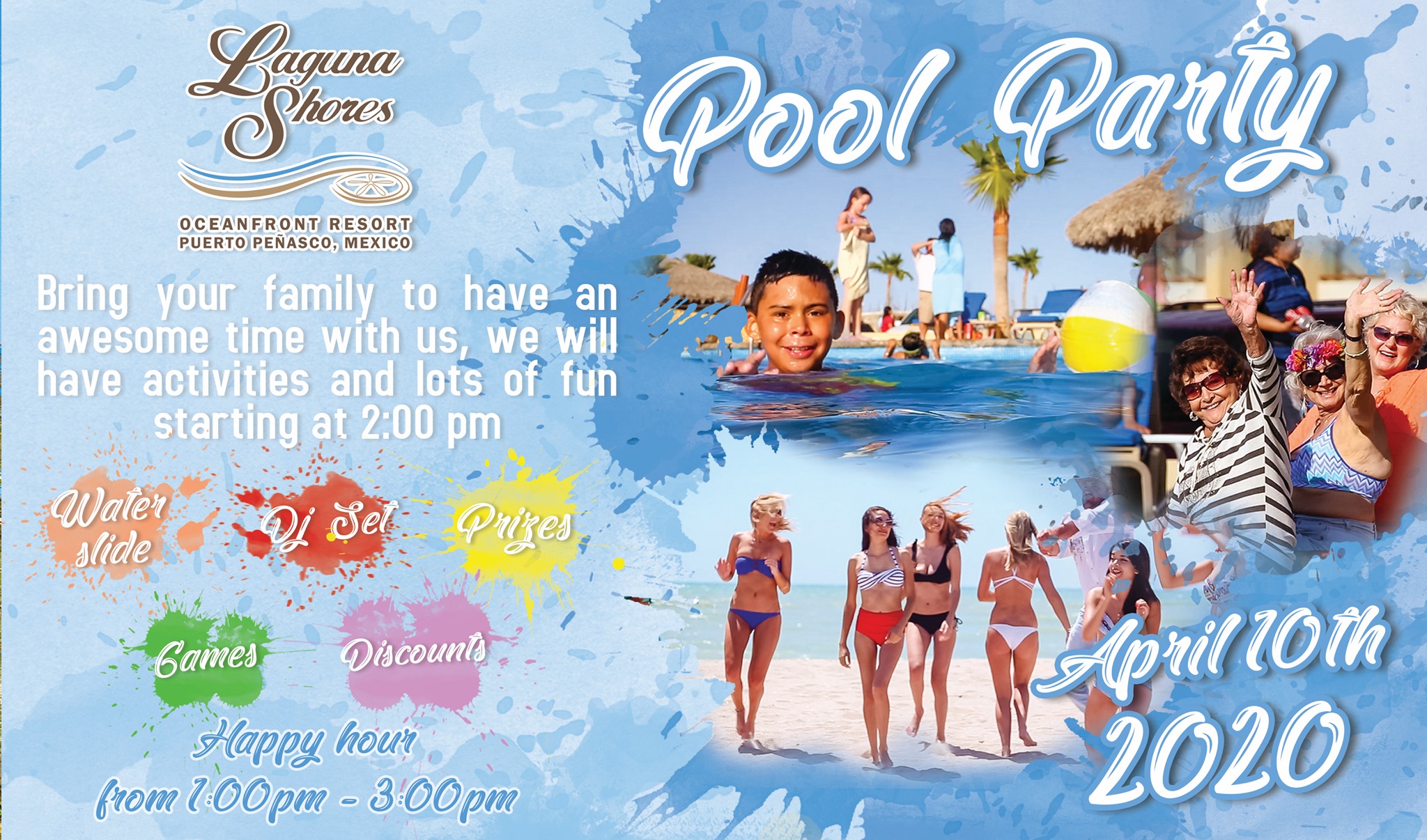