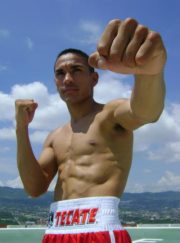 Local Rocky Point boxer Juan “Gallito” Estrada, who we reported on in mid-November, was triumphant in the Campeon Azteca 3rd Round reality show and on hand at the Municipal Auditorium in Puerto Peñasco for the airing of the bout on Friday, Dec. 16. The fight, which actually took place a couple weeks prior to being aired, put Gallito up against “Zurdo” Sanchez. Gallito took down Zurdo by knock-out in the 10th round, becoming the champion of Campeona Azteca III.

Adding to Gallo’s honors he was also recently named Sonora’s boxer of the year. Local online paper Numerounonline.com reported that Mayor Alejandro Zepeda Munro gave Gallo a well deserved recognition for having lifted up the name of Puerto Peñasco through his tremendous skill and effort. At the municipal auditorium where his championship bout was aired to an extensive audience, Gallo said “I want to thank you for this welcome, all the support and love you give me, I tell the children and youth who do sports to maintain a healthy life, and I invite the parents to support their children, this is a difficult sport but through discipline and hard work it brings us joy!”

Prior to the airing of the final bout at the Municipal Auditorium on Dec. 16, El Gallo was paraded around town atop a local fire truck. On Saturday, Dec. 17th he also dropped by the English radio program Rocky Point Ramblings on 106.1 to say hi.

Congratulations Gallito!!!  We look forward to hearing much more about this Puerto Peñasco boxing star!! 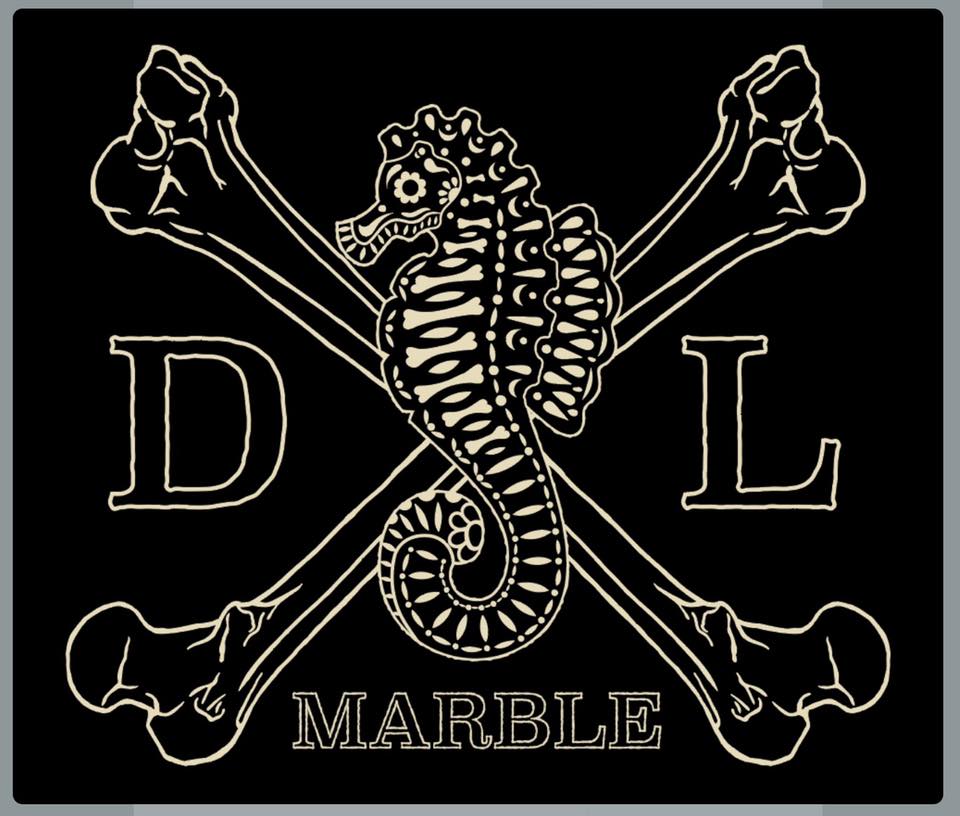