Before he was a firefighter, Ramos explains he was “one of those that criticized firefighters without really knowing them.”  However, ever since the time a fire broke out at the Electric Company his opinion changed, which also included a scolding and a challenge from his father.

Jorge Arturo shares that regretfully he has witnessed many tragedies, even human loss. Yet, it is very gratifying to share the experiences of saving lives and to admire the brave, committed efforts of his fellow firefighters.

Ramos called upon youth in Puerto Peñasco to considering joining the Fire Department, as it hasn’t been able to grow along with the city’s needs.  He highlighted that able hands are needed more and more to fight fires and prevent tragedies.

Jorge Arturo, one of Puerto Peñasco’s most experienced firefighters, underlined that every step you take in this profession must be for the good of the community and the Fire Station. This ethic has been illustrated time and again since the local Fire Department was founded 44 years ago. 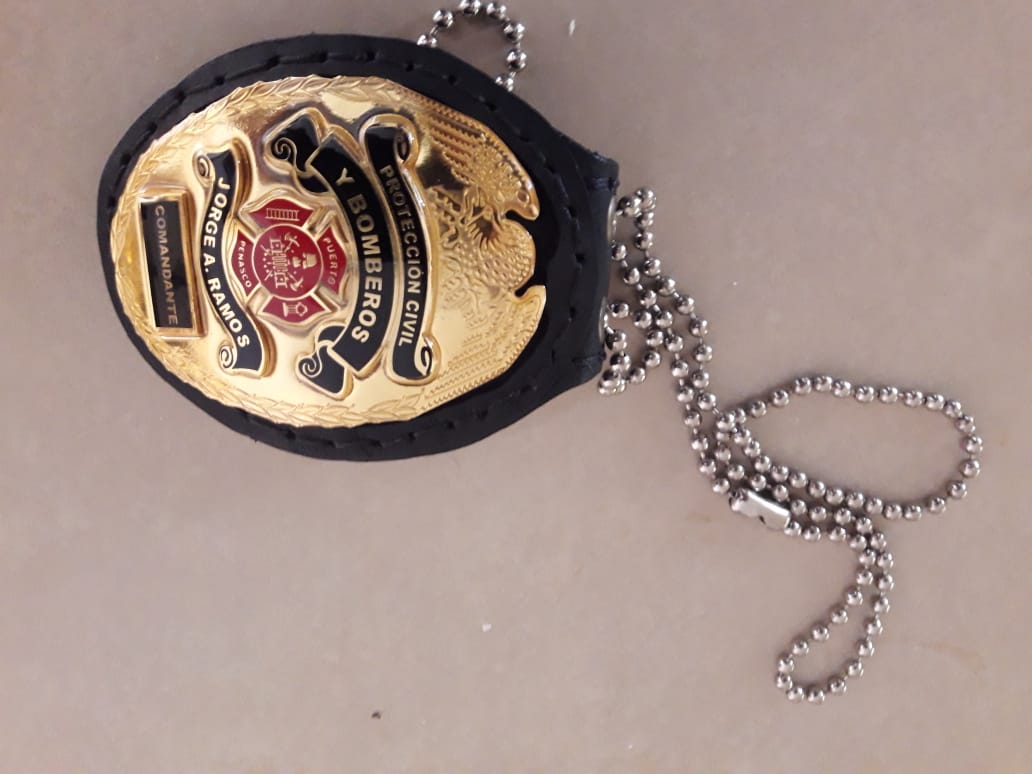 CEDO is Raising a Whale Tail