A year after representative Lázaro Espinoza Mendivil took steps to acquire a hyperbaric chamber for the local fishermen diving community, he, together with Juan Pablo Miranda Verduzco, State Deputy Secretary of Fishing and Aquaculture, presented the apparatus to local divers on September 24th.  An official inauguration ceremony, to hopefully include the presence of Governor Claudia Pavlovich, is to be held at a later time.

The device, representing an investment of 1 million pesos that had been included in the 2019 State Budget, will be operated at the facilities of the Cooperative Divers Group of Puerto Punta Peñasco.  On behalf of local divers, Refugio Salazar emphasized they had been seeking to acquire a hyperbaric chamber for the local fishermen diving community for over 15 years, stressing the positive impact this will now have. 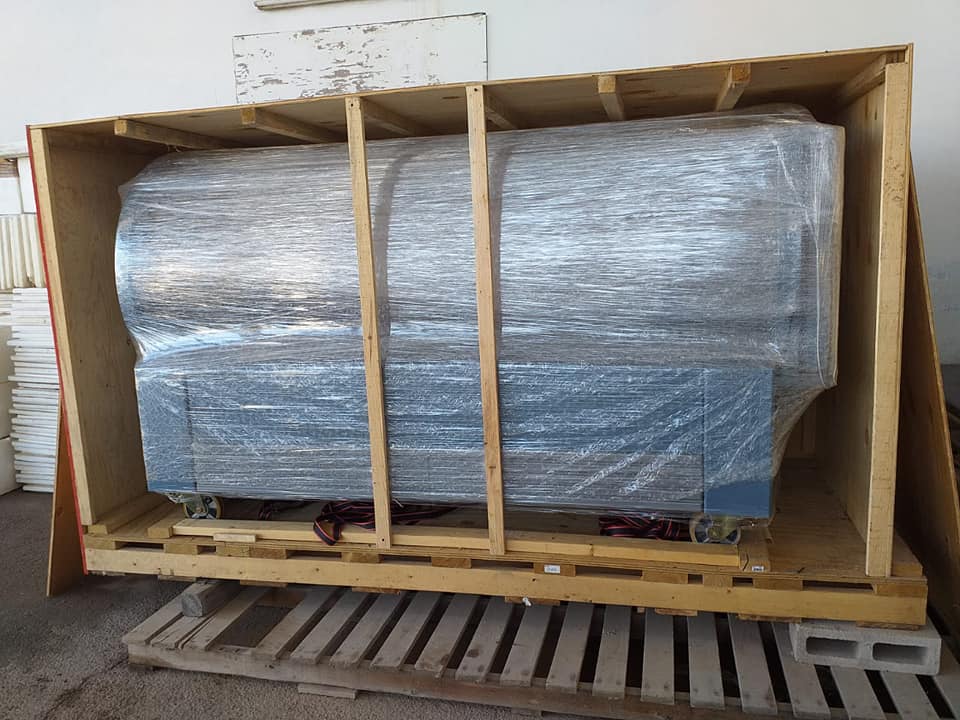 Representative Espinoza Mendivil furthered this hyperbaric chamber is highly deserved for the divers who put their lives at risk to bring sustenance home to their families, and that its primary purpose is for their exclusive use.

On another note, Espinoza Mendivil awarded the first three Life Insurance Policies for fishermen, a measure also created from one of his initiatives.

Fishing communities in Upper Gulf of California at odds with restrictions 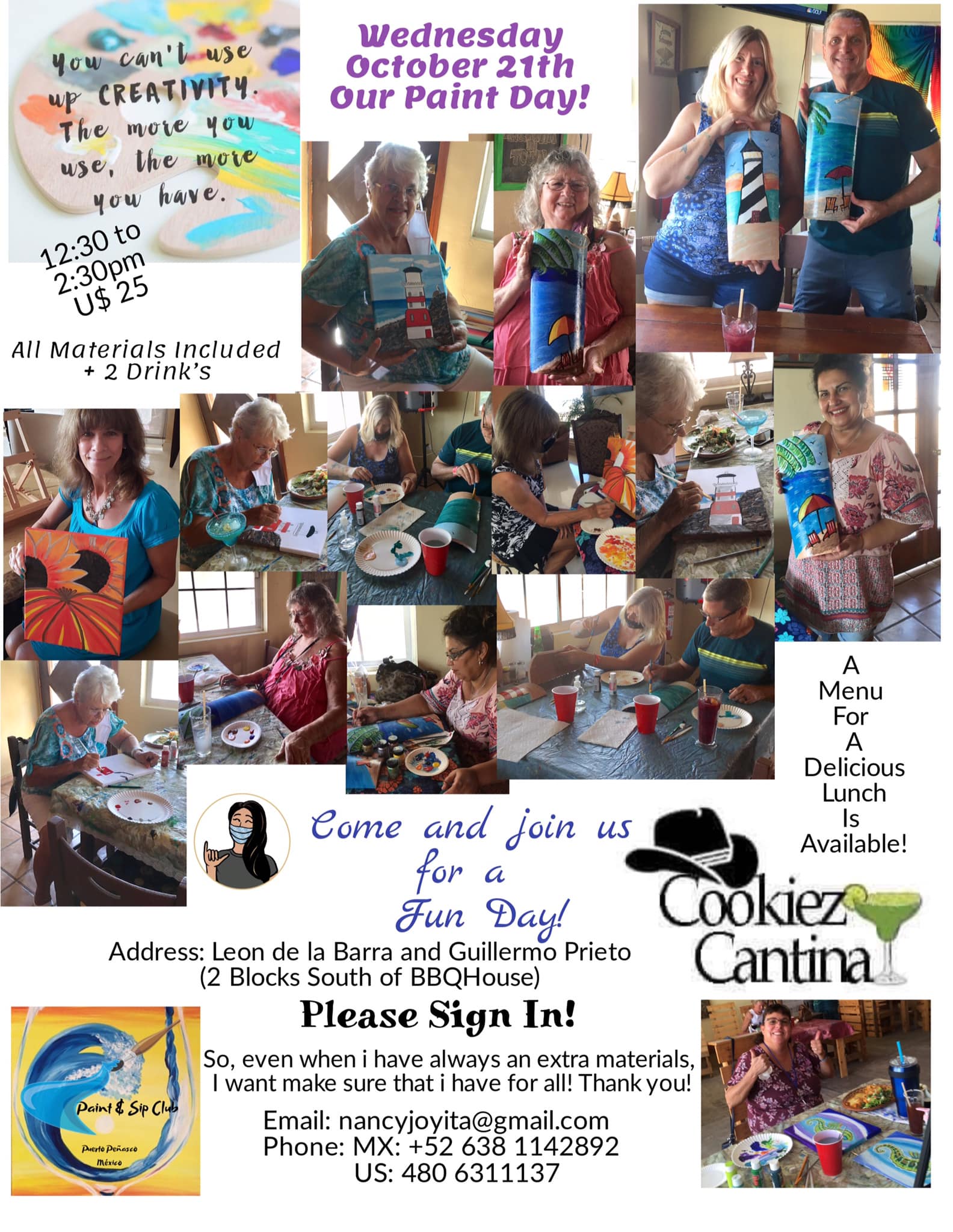