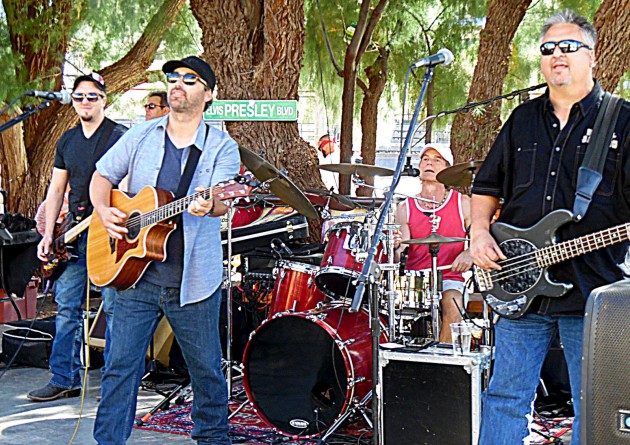 Donning a sure to be seen Banditos tank, I made my way through bikers, leather, and bandanas at the end of March to hear AZ country singer/songwriter Harry Luge play in Cave Creek, AZ during Bike Week. All I really knew about Harry was that he would soon be making his mark south of the border in Puerto Peñasco with a line-up of shows at Banditos, including this weekend’s Memorial Day Music Festival and again at the highly anticipated Roger Clyne & the Peacemakers Circus Mexicus in June. Luge also recently demonstrated his passion for music, “drink or sing therapy”, and all things motorsports at Banditos at the beginning of May.

Back in Cave Creek, Harry spotted my Banditos tank, which successfully doubled up as a conversation starter about Puerto Peñasco – thanks, Ron 😉. A few weeks later, we caught up by phone as the now ardent Rocky Point fan excitedly talked about music, the great vibe in our seaside port, and even the shocking significance of the karaoke scene back in the 90s. After an hour, Luge had found himself a new fan, whose been catching Harry’s tunes on ReverbNation ever since in preparation for the big gigs coming up – Banditos style of course.

Luge’s first taste of the entertainment world came when he was about 5 and recruited right out of a church play to do telethons with Dick Van Dyke on TV. From there he went into commercials until about 12, appearing in spots for Sonic, Captain Crunch, and ToysRUs, as well as for various AZ businesses. As his teenage years set in, Harry’s acting and entertainment life phased out; yet a chance stumble into the music department at Scottsdale Community College reignited the spark and at 18, though he already had his own pest control business, Harry decided “the entertainment thing is more my speed.” 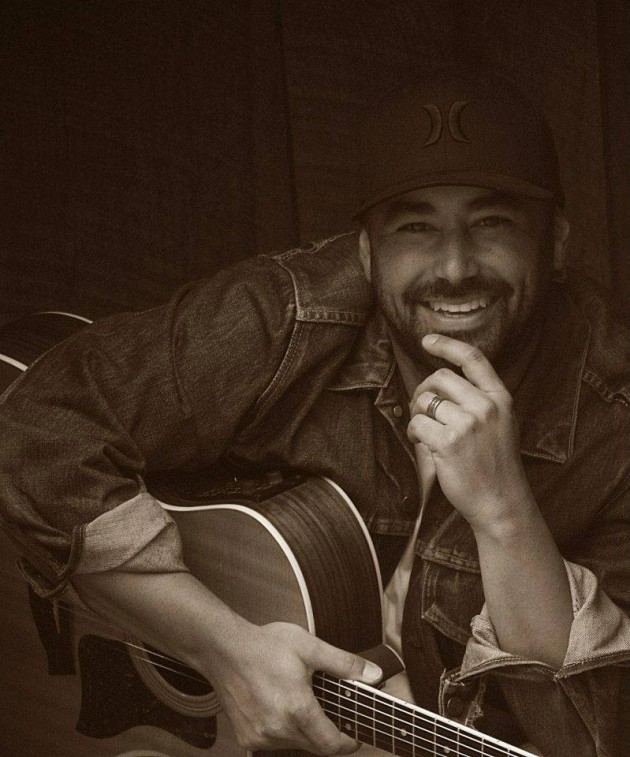 Though he hadn’t yet played an instrument, Harry grabbed onto the “new” fad of karaoke machines at the time and took his down home, remarkable, ride off into the sunset voice to music festivals across the country. Luge’s father, the late Harry Luge Sr. who was key in furthering Country Thunder festivals in AZ and WI, was also his biggest supporter and welcomed the aspiring singer back from the festival route and into Rooster’s Country bar in Mesa, AZ, which Luge Sr. owned.

Harry jokingly remembers, “I thought…I’m going to be a star! I’d load up my karaoke machine and set up a vendor booth at festivals; people could make their own tracks and in between I’d sing.” He bursts out laughing across the phone line, “because, I would be discovered.”

Still, karaoke didn’t do Luge wrong as the popularity of his booth and voice took him first to the George Strait Music Festival, Country Thunder, and out to festivals in Wisconsin, not to mention travel to festivals in Canada and Europe. Luge humbly admits, “SHOCKINGLY, karaoke was a big platform as it wasn’t a very common practice then.”

By the late 90s, Luge had picked up a guitar along the way, and band members, and figured out how to get sponsorship for festivals, all while working to support his dream of being a singer. Luge Sr., in the meantime, was key to relocating Country Thunder AZ’s festival site to Florence, AZ and Harry would soon grace the stages of Country Thunder – including a 2005 performance when he launched his album “Ride, Ride, Ride”. By the mid 2000s, Harry stopped touring and focused on building the band and, after his father passed away on New Year’s Eve 2012, Luge was faced with restarting his career in music without one of his largest supporters – besides his amazing family he beams about. The influence, both personally and musically, of those such as Barry Beckett, Steve Earl, Waylon Jennings, and more have impressed upon Luge the “importance to create.”

Moving well away from karaoke machines, Luge now has 5 albums under his belt and has gone from selling his “merch” from just the side of the stage – or vendor booth – to online downloads and social networking. Luge’s newest album “Ain’t your Fault” is targeted to come out this year and, as Harry describesm he’s “writing a bunch of new songs, and is actually playing more today, and in more venues than in my career.” 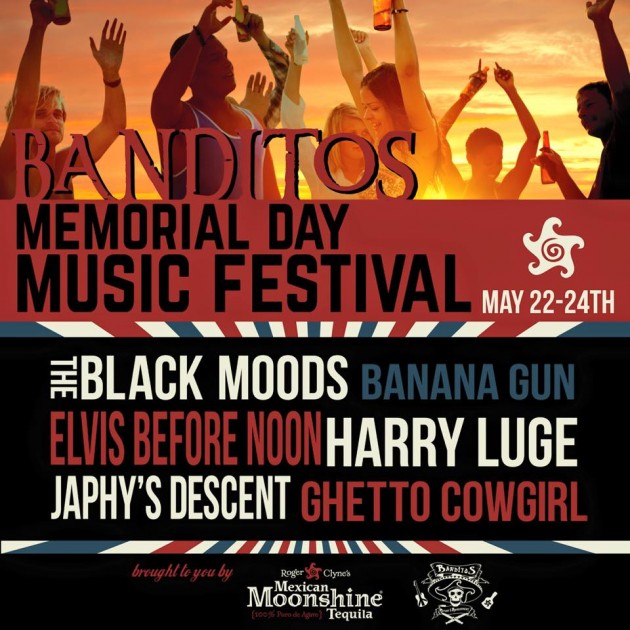 Add Banditos to that list of venues for now, plus Luge hopes to make frequent trips back to Puerto Peñasco. After meeting Roger Clyne late last year, though he’d looked up to him for years as a self-made AZ singer/songwriter and family man, Luge soon found himself on the line up for this June’s Circus Mexicus (June 11 – 14), plus a recent regular on the “Mexican Moonshine” concert circuit in AZ.

From commercials to karaoke, big country stages to biker bars in the desert and yearly NASCAR gigs in AZ, one thing holds true as our conversation winds down; Harry confirms, “I’m excited about all the opportunities!”

Harry Luge can be seen in Rocky Point @ the Memorial Day Music Festival at Banditos Saturday 7:30 p.m. and Sunday 7:45 p.m. as well as in June as part of Roger Clyne & the Peacemakers Circus Mexicus   where he’ll be playing Sat 6/13 and Sun 6/14.    www.harryluge.com  Harry Luge Band on FB   @harrylugeband