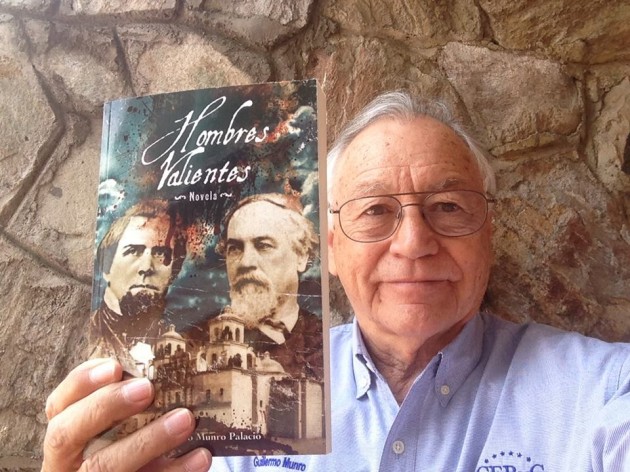 Puerto Peñasco writer Guillermo Munro Palacio has launched 2014 with good news! Following nearly ten years of research, endless reading, and exhaustive inquiries, not to mention constant revisions since 2010, Munro Palacio has completed his historical novel “Hombres Valientes” (Ed. Porrúa. Mexico, 2014). Munro’s publisher has planned a rigorous Schedule of official presentations across the country (including one in Hermosillo on Feb. 27th, and Puerto Peñasco in April).

With this, Munro has established himself on the map of prestigious writers in Mexico, and is beginning to vie for a spot as one of Mexican literature’s “sacred cows”. Munro has been publishing novels since 1992, and is a comprehensive artist with a background of more than 50 years in the field of culture and the arts, with a spotlight on film, literature, photography, theater, and painting.

“Hombres Valientes is a story of power and politics, of greed and suffering,” explains Munro within the novel’s acknowledgements, “Thanks to Charles Evans, sole survivor of the executed invaders, and to the fascinating narration of Filomena Aínza, widow to freebooting Henry Crabb, we know about the history of incursions into Mexico, as well as of the existence of ambitious characters such as Charles Pindray, William Walerk, Count Raousset-Balbon and others who tried to appropriate Mexican territory for themselves.” 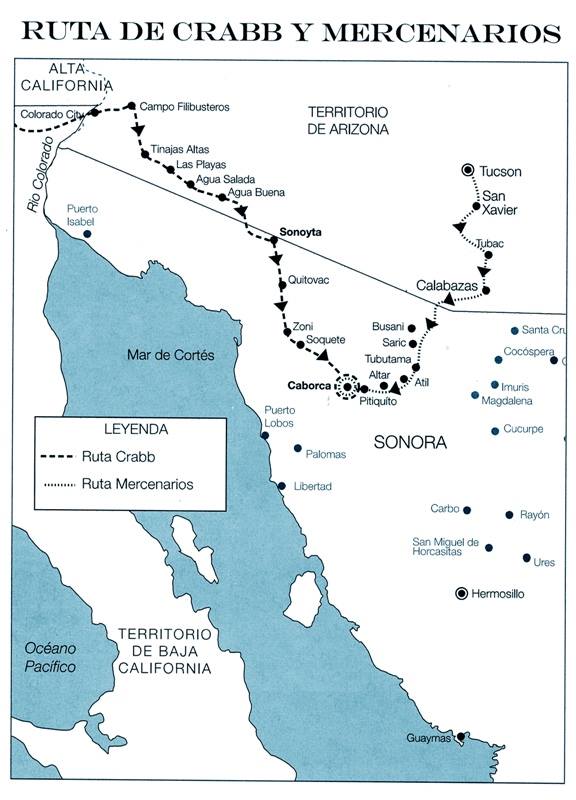 Excerpt from the Introduction (p. 9)

Introduction to the facts detailed herein:  “More than twenty years have passed since my boss gave me the responsibility to write my first article.  In embarking upon the difficult task which led to transcribe such tragic events, I never imagined the weight of what I would take on and that, just as one of the characters of this manuscript, I would sink into infinite melancholy. My feeling is like that of a religious man who carries a troublesome secret to confess.

It was with this responsibility that I came to learn about the events that occurred between two countries, which had been one just a few years before. These events are truly unknown by the majority of Mexicans, North Americans, and citizens from across the globe. I never imagined that an interview could lead me to embark on a journey of revelations of this dimension.

Although this inquest began in 1876, nineteen years before (1857) was when the fatal acts of invasion and aggression told herein occurred, in which eighty-nine North Americans – guided by an irresponsible leader and his group of reckless and senseless adventurers – crossed into Mexico, without permission or diplomatic passage, to confront a tragic destiny. It was in a desert town in Sonora where they defied Mexican troops who had come to defend their national sovereignty.”

…. this is the narration of what happened, true events that are part of the history of Upper California, Arizona, Baja California, and Sonora – territories where these unfortunate violent acts occurred.  – Pierre Francisco Garnier Santamaría, Los Angeles, CA, March 16, 1896. 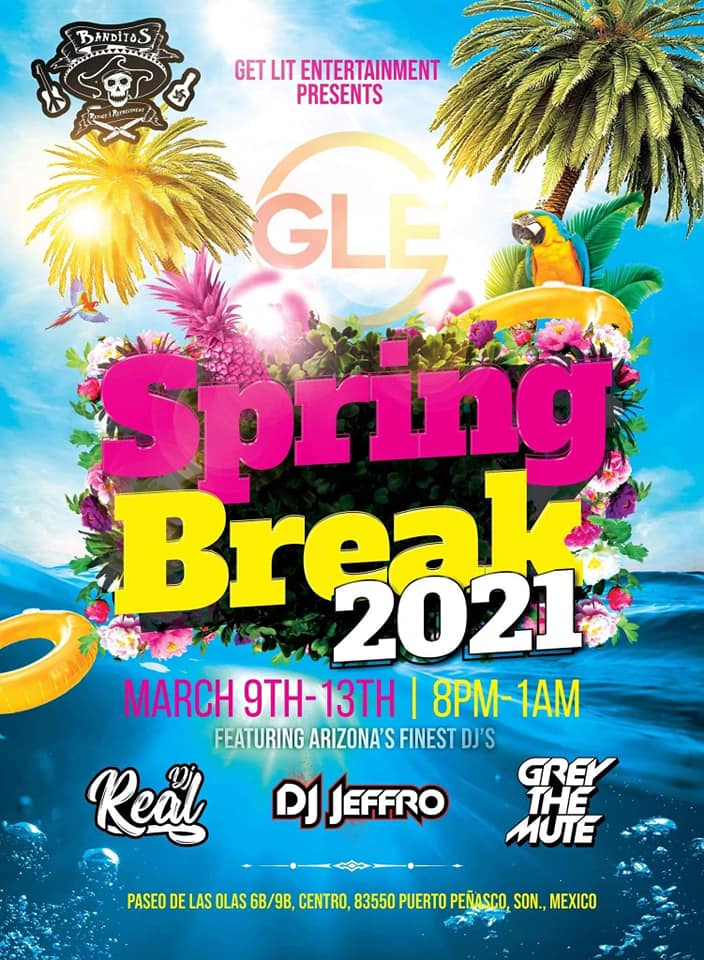