Together with Francisco Muñiz of the Awasa y GBT construction company, as well as Javier Franco, Technical Director of OOMAPAS (Water Department), City Trustee Perla Alcántara, and Municipal Treasurer Maritza Montijo, the mayor announced 96 million pesos will be invested in this long-awaited and necessary project. The investment is to be done under a Public Private Alliance (APP), as approved by City Council and the State Congress. 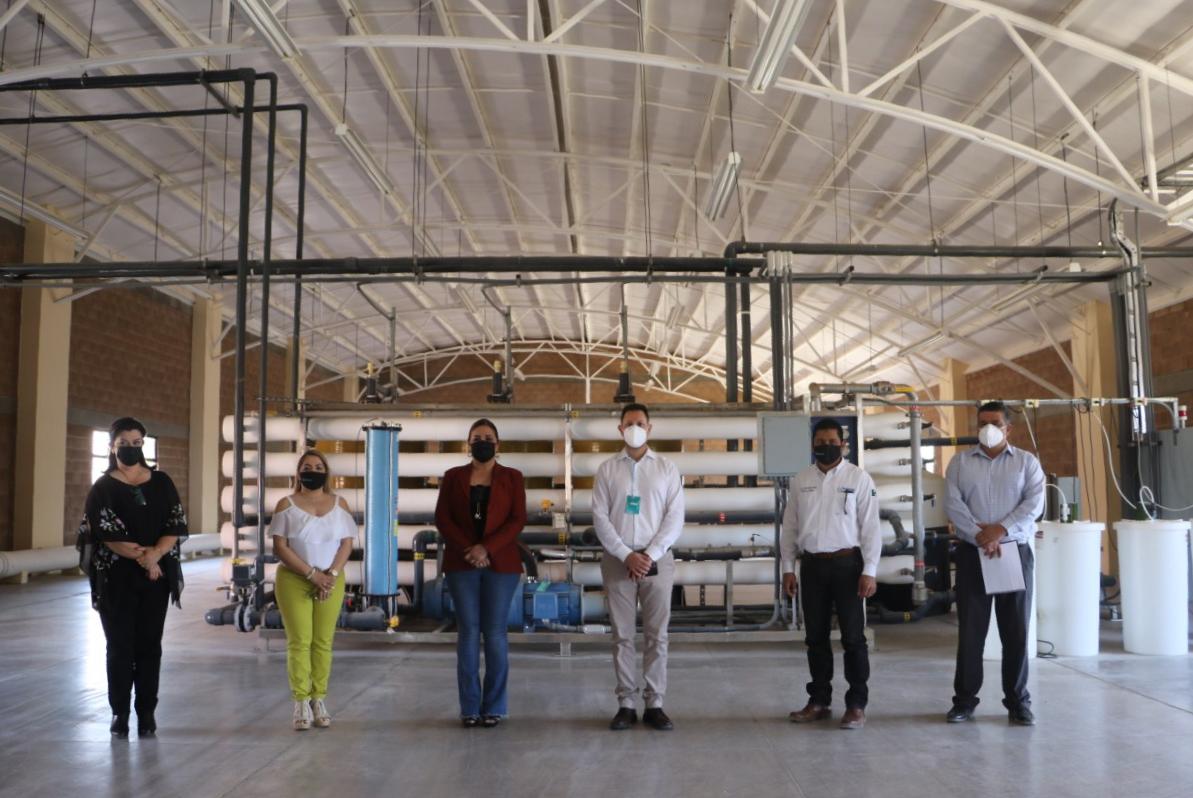 The mayor emphasized this is the second governmental strategy financed via APP, as Puerto Peñasco was the first to use this approach to modernize public lighting throughout the city.

The desalination plant, highlighted the mayor, will address Puerto Peñasco’s age-old problems of health and overall water supply, while also bolstering the city’s development.  He noted this will provide an alternative water source, in lieu of the rapidly diminishing aquifers that currently feed underground extraction wells.

The mayor detailed that currently, 480 liters/second of water is extracted from underground, covering 98% of the city. However, seeking other sources of water supply has become imperative given heavy metal contaminants in water pumped from the water table.

The desalination plant, built within already well advanced existing facilities, is on a 9300 square meter piece of land owned by the city in the Las Conchas subdivision. It will increase both the amount and quality of water supplied to Puerto Peñasco. 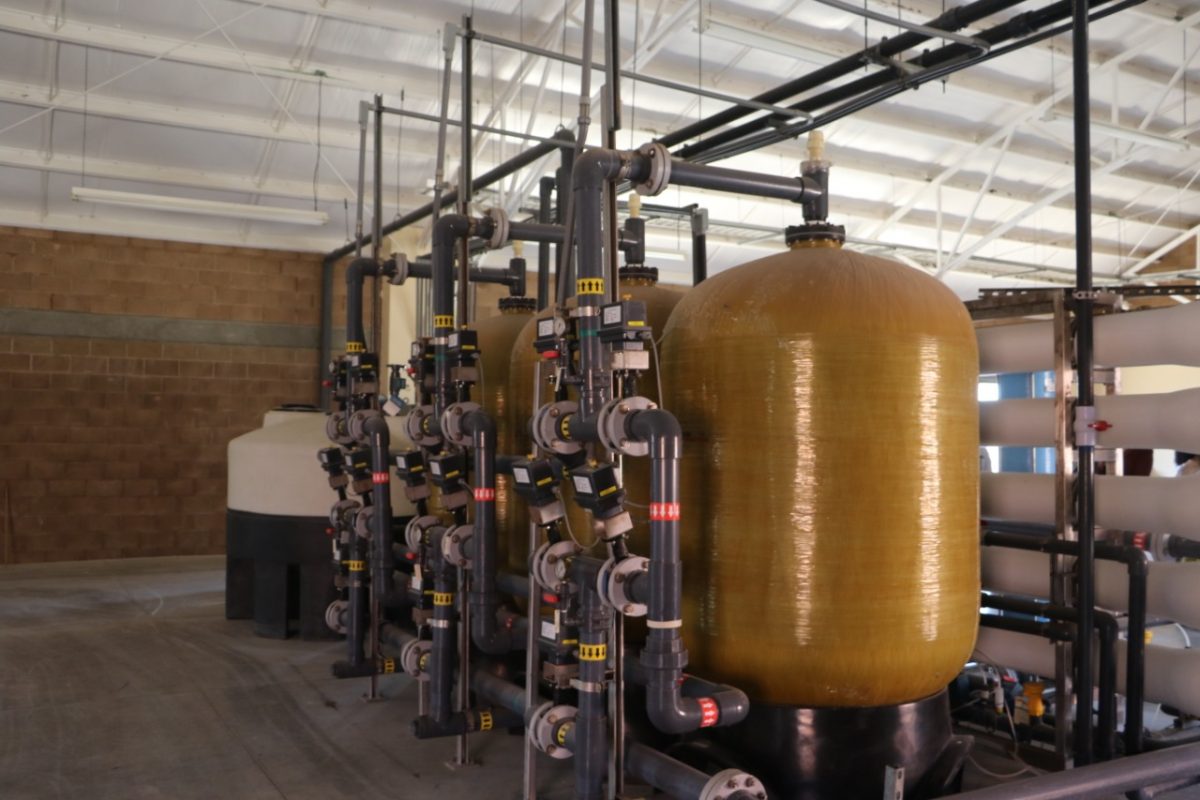 In a first phase, the 96-million-peso investment will produce 20 liters of desalinated water per second, for future benefit. As the plant may become modular, it is believed it could benefit 22,000 people in the future.

Mayor Kiko Munro explained, per the tendering process, the construction company will have a year to build and equip the plant, and then operate it for a period of 19 years.

Francisco Muñiz, on behalf of the Awasa y GBT construction company, highlighted this day’s importance for Puerto Peñasco, and therefore the tremendous commitment of those in charge of the desalination plant.

He explained modern technology and energy efficient procedures will be used for the desalination process, including 100% automation to ensure the plant’s operation and maintenance.

Muñiz stressed this is an environmentally friendly project, which complies with all national and international guidelines. The project, done 100% by Mexican companies, with Mexican technicians, will rely on the community of Puerto Peñasco for labor, machinery, and supplies.

The time frame for work on the plant so it may begin providing desalinated water to Oomapas is one year, he added, though they anticipate completing the work as soon as possible given its priority and importance.